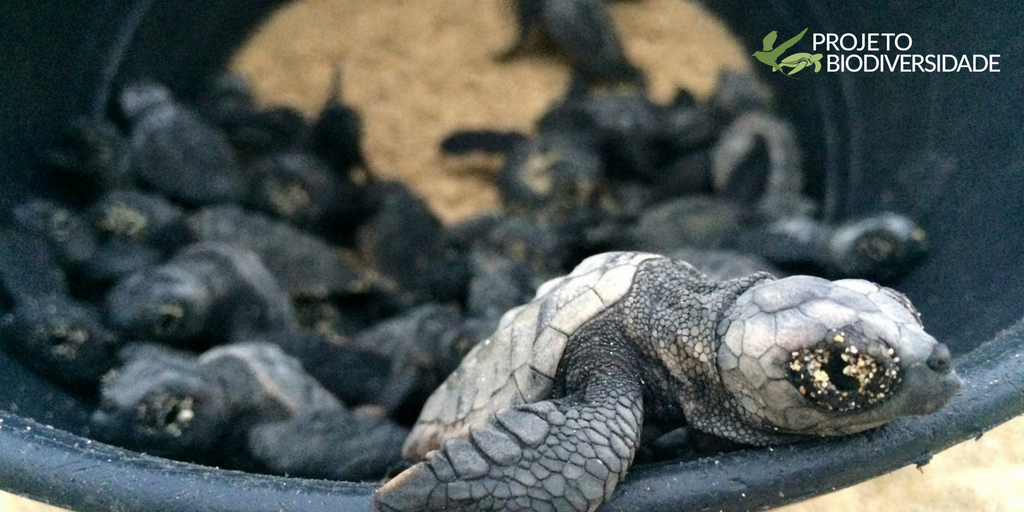 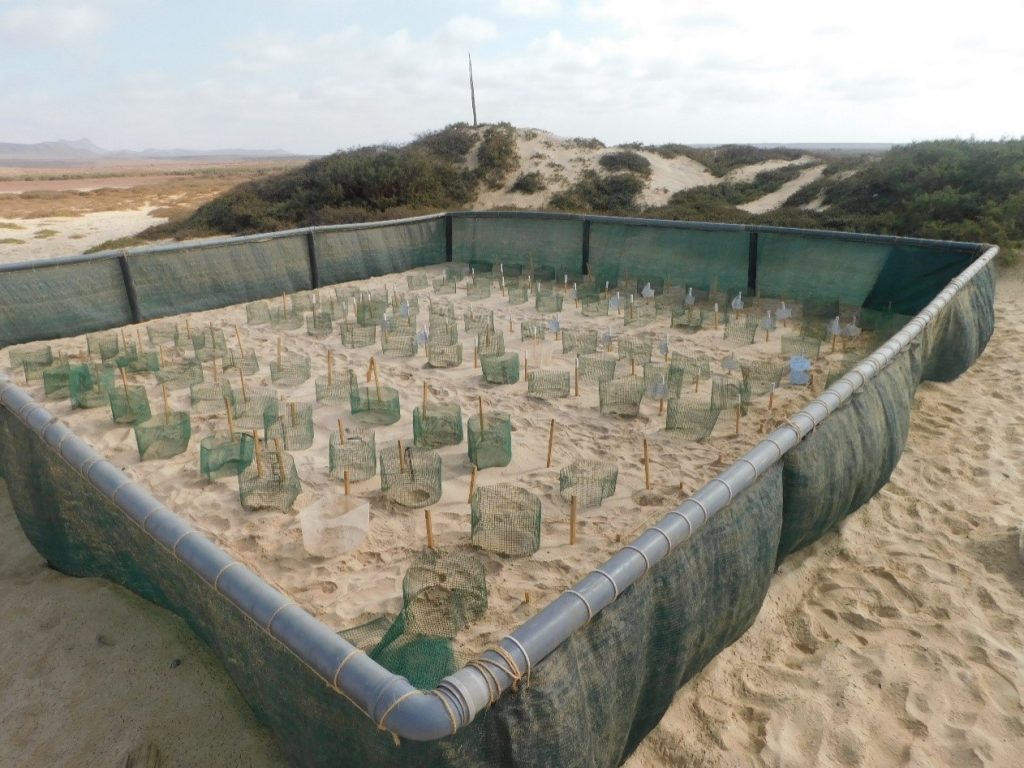 For another year, RIU Hotels has helped two Cape Verdean environmental conservation organisations, Projeto Biodiversidade and Bios.CV, contribute to the greatest number of loggerhead sea turtle (Caretta caretta) nests ever recorded in Cape Verde’s history. In 2020, Projeto Biodiversidade recorded a total of 35,016 new nests on the island of Sal, and, of the 125,827 nests found in Boa Vista, Bios recorded 27,954 on the beaches of João Barrosa. This is more than five times more than last year and double the previous record, from 2018.

The nesting period, which started in early June, has been very different this year given the unusual social and economic situation caused by COVID-19. The charities had fewer international volunteers, in addition to more restrictions on movement to monitor the nests. Nevertheless, the results have exceeded all expectations. 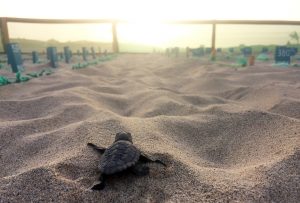 In Boa Vista, Bios Cabo Verde monitored 5,377 nesting turtles on the beaches of João Barrosa in the Reserva Natural das Tartarugas. They rescued 79 adult females that were lost on the beaches and no poached turtles were recorded. The Bios.CV team transferred 1,201 nests for protection, and they hatched and released 68,633 hatchlings from the controlled incubation hatchery.

Regarding Sal island, it is very important to note that, in 2020, Projeto Biodiversidade started patrolling the beaches with night-vision cameras and drones with which, together with their traditional patrols, they covered 26.6 km of beach and rescued 99 turtles. On the other hand, 357 dead turtles were recorded, most of them poached, an activity that has been even more common due to the economic difficulties arising from the COVID-19 crisis. This year Projeto Biodiversidade protected 2,888 nests in 6 hatcheries monitored by the NGO and released 144,695 hatchlings. 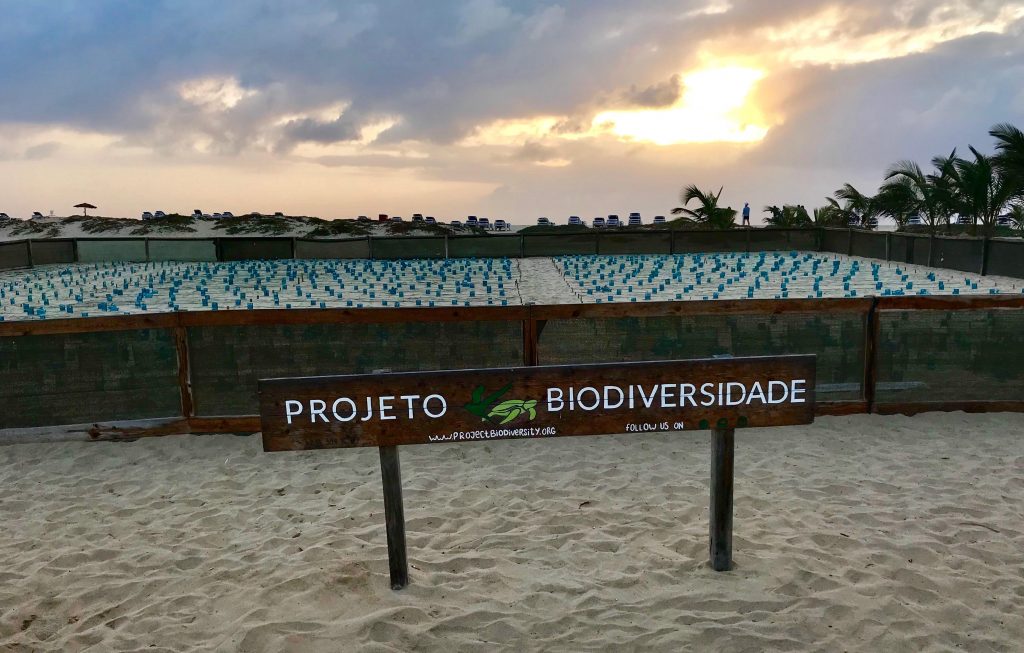 These are fantastic results for Cape Verde’s loggerhead turtle population, which is one of the 11 most endangered sea turtle populations on the planet. Together with Florida in the United States, they make up the most important reproduction colonies, together comprising 80% of the global population of the species.

Over a difficult year, RIU Hotels, Bios.CV and Projeto Biodiversidade have strengthened an alliance that started in 2011 and 2016 respectively, in order to protect Cape Verde’s wildlife through plans to protect the environment and the ecosystem on the Sal island and Boa Vista archipelago.