The pandemic strengthens RIU’s commitment to its CSR allies 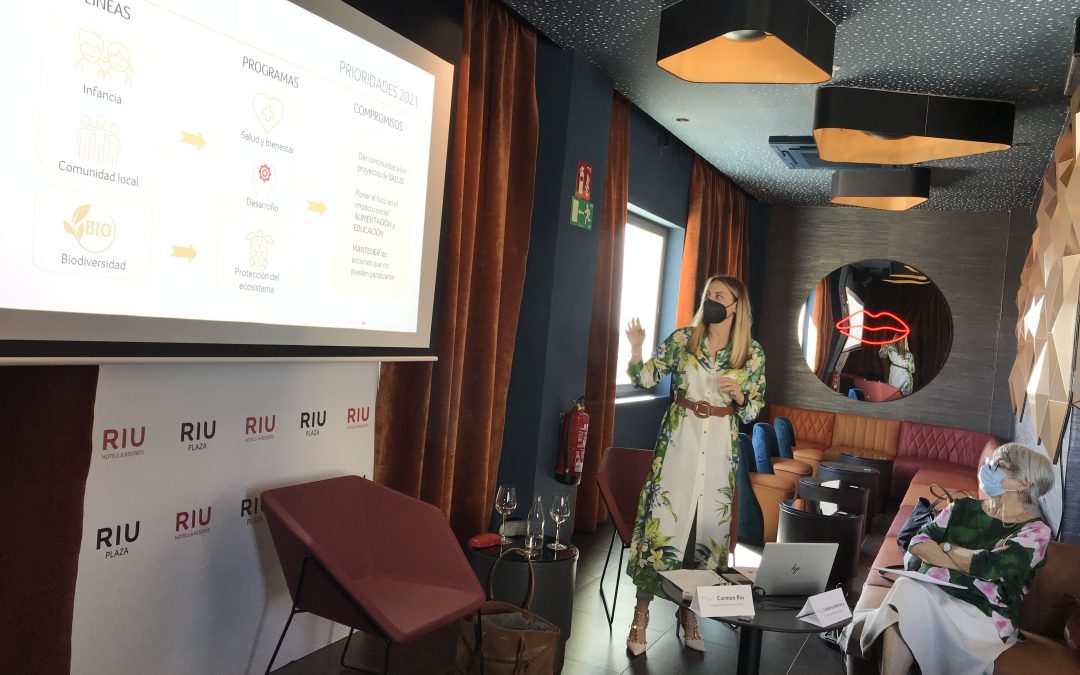 The worst crisis to have hit the tourism industry and in the history of the RIU hotel chain has not put the brakes on the company’s social commitment to its allies from the third sector. From 2020 to the present day, RIU Hotels has dedicated 1,593,017 euros to social investment as part of its Corporate Social Responsibility strategy, a department led by the CEO, Carmen Riu, whose work is focused on supporting health and development programmes in the local communities near the company’s hotels. 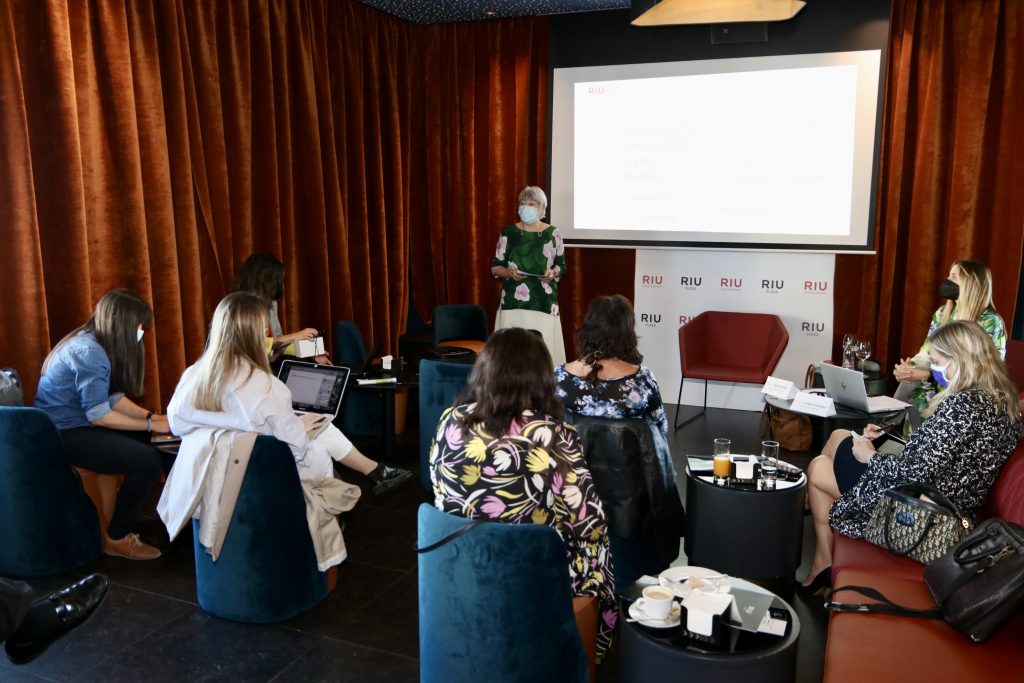 At the beginning of the pandemic in March 2020, the hotel chain was forced to close all of its hotels, a situation that, at first, completely paralysed the company’s activity and put the goals RIU had set for 2020 on hold. Nonetheless, the company’s social work did not stop. As a first step, hotels in RIU destinations took the initiative to distribute over 500 tonnes of medical supplies and food in their local area. Thanks to their ability to respond, agility and coordination, donations were made in countries such as Aruba, Jamaica, Mexico, the Bahamas, Costa Rica, Panama, the United States, Cape Verde, Ireland, Sri Lanka, the Maldives and, of course, Spain. 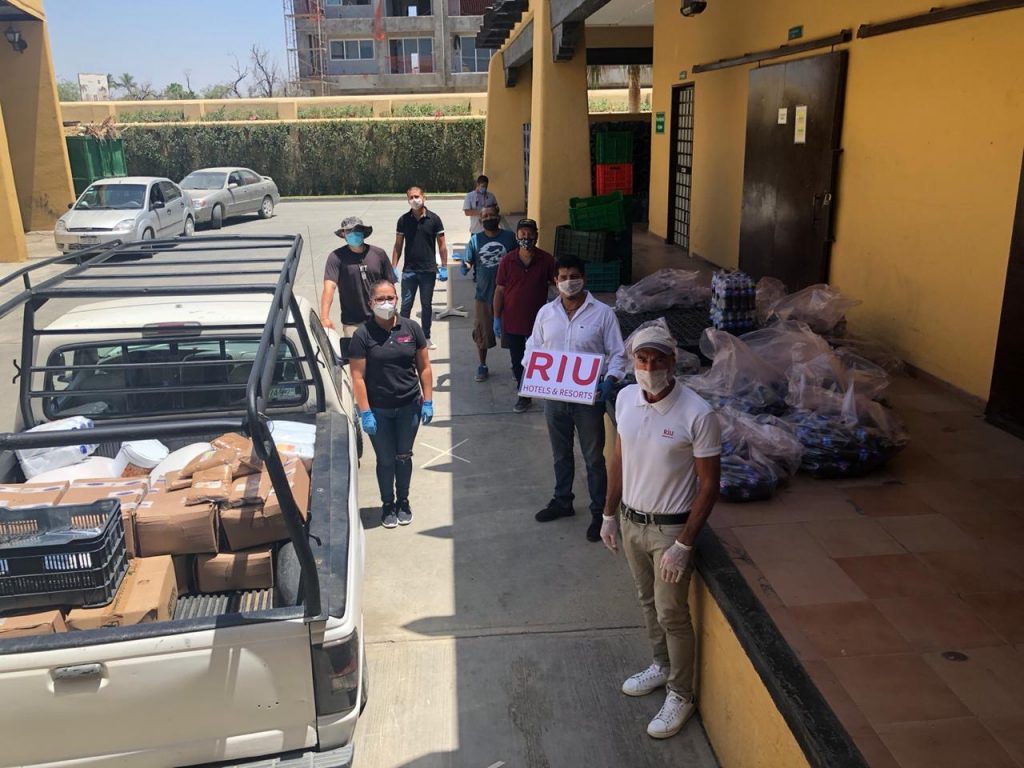 In terms of CSR, it pledged to not leave its allies behind and maintained projects that could not be stopped. This is the case of the children’s chemotherapy unit at the Cancun hospital managed by the Aitana Foundation, where RIU pays for all the medication, or the biodiversity project with the NGO Oceanus, which aims to plant 1,000 nurseries in the Mexican Caribbean. It has also upheld its commitment to Spanish associations that it has worked with for many years, such as Pequeño Valiente in the Canary Islands formed by the families of children affected by cancer, or the hospital clowns from Sonrisa Médica in Mallorca. 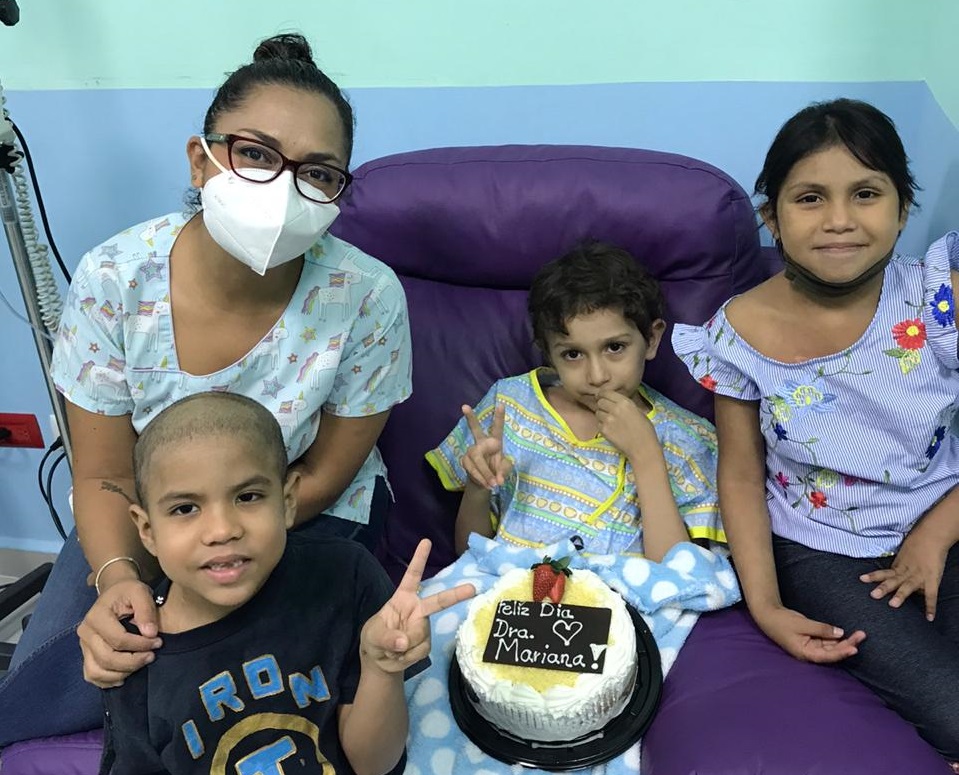 With the unconditional support of its partners in the third sector and based on its social innovation methodology — the RIU Method —the social impact of COVID-19 was analysed in the destinations where the company operates its hotels. The information obtained confirmed the importance of its projects related to health and wellbeing, such as the programme at the Artola clinic in Costa Rica, which is funded by RIU and has provided healthcare to more than 964 children aged between 0 and 14, with a satisfaction rate of 90%. 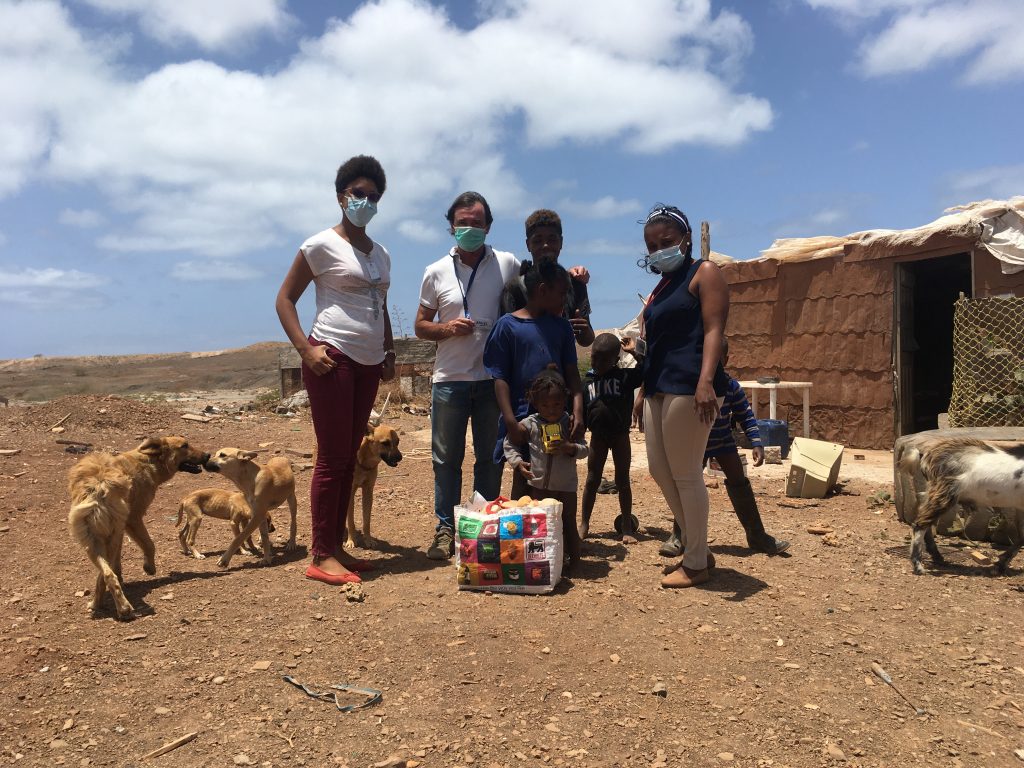 Nonetheless, the pandemic has also created new social needs, especially in terms of nutrition and education. In this respect, RIU has placed its bets on care projects that have had a positive impact on the local communities where the company’s hotels are located. This is the case of the project led by the local foundation Des-Bem and the Spanish NGO África Avanza that, with the support of the hotel chain, has coordinated the donation of more than 23,000 meals for 2,319 vulnerable people in Cape Verde. 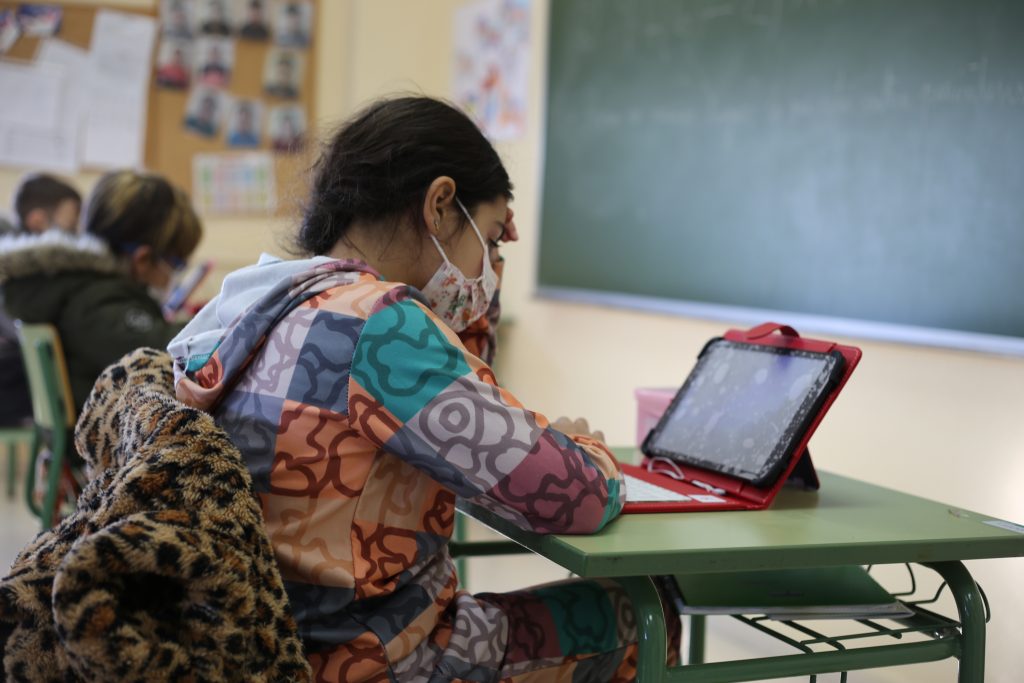 In Spain, with the increase of the social divide caused by the economic consequences of COVID-19, RIU CSR has focused on families at risk of social exclusion. Alongside Save the Children, Red Cross and Ayuda en Acción, technology resources have been provided to favour social e-inclusion and financial transfers have been made to purchase food and basic items for the most disadvantaged groups.

Currently, with 65 of its 100 hotels open throughout the world and the recovery of the sector on the horizon, RIU CSR hopes to resume the pace it lost due to the pandemic in the short term. This will not be easy, but the hotel chain will do so based on how quickly it achieves profitable results that allow it to expand the scope of its social investment. Until this occurs, RIU’s efforts will focus on project continuity and, above all, on assessing their impact to define the social return on investment and contribute towards social change.