We celebrate the World Environment Day with ecosystem recovery actions 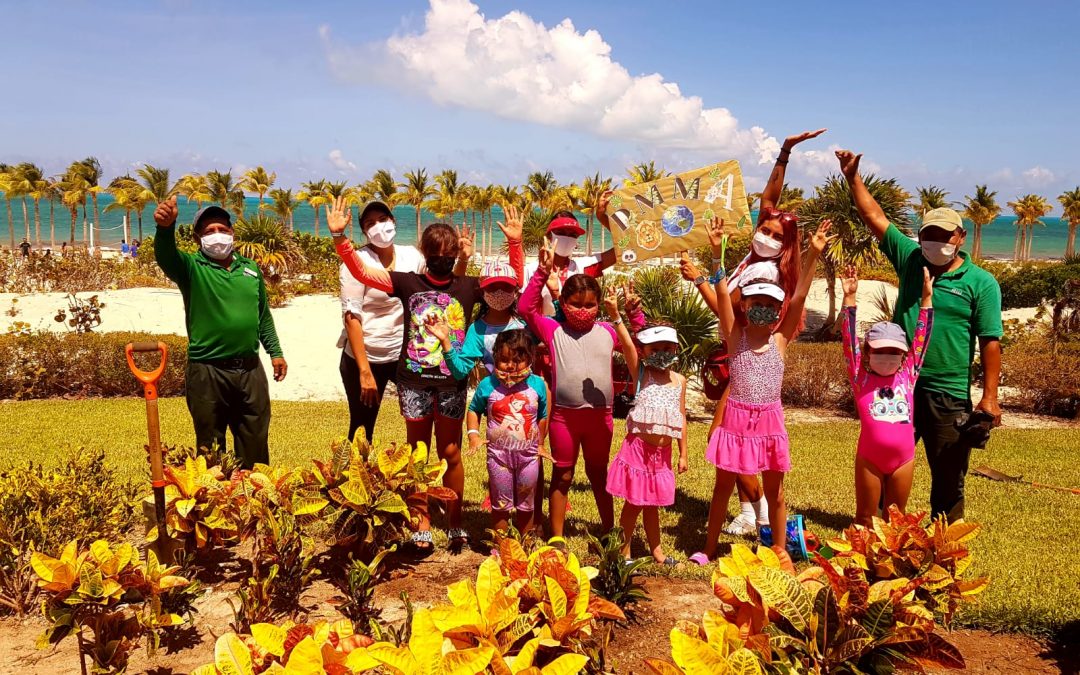 On World Environment Day, RIU Hotels & Resorts has joined the United Nations program #GenerationRestoration, in order to face one of the greatest environmental challenges of our time: the restoration of natural ecosystems. To do this, RIU organized various activities related to reforestation, as well as brigades in charge of cleaning public areas in nearby communities. All those actions have had the collaboration of the staff, the clients themselves and the local community. 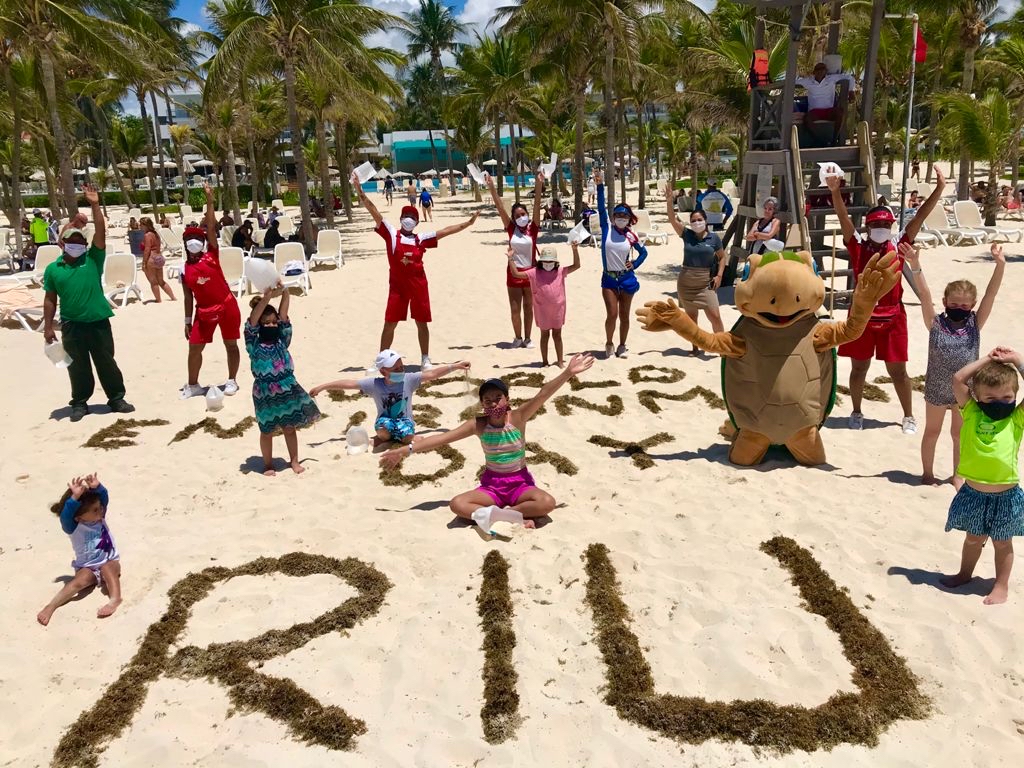 Despite the difficult situation that tourism is experiencing around the world due to the pandemic, many RIU hotels wanted to participate, including: the Riu Bambu in the Dominican Republic, the Riu Guarana in Portugal, the Riu Palace Santa Maria in Cape Verde, the Riu Palace Zanzibar or the Riu Festival in Spain. Mexico has undoubtedly been the country most involved with the participation of the Riu Palace Cabo San Lucas, Riu Palace Costa Mujeres, Riu Cancun, Riu Dunamar, Riu Palace Mexico, Riu Palace Peninsula, Riu Playacar and Riu Tequila hotels. All of them, thanks to the invaluable support of the RIU animation team and our guests, performed reforestation activities planting native plants in natural spaces surrounding the hotels, as well as other awareness-raising actions. 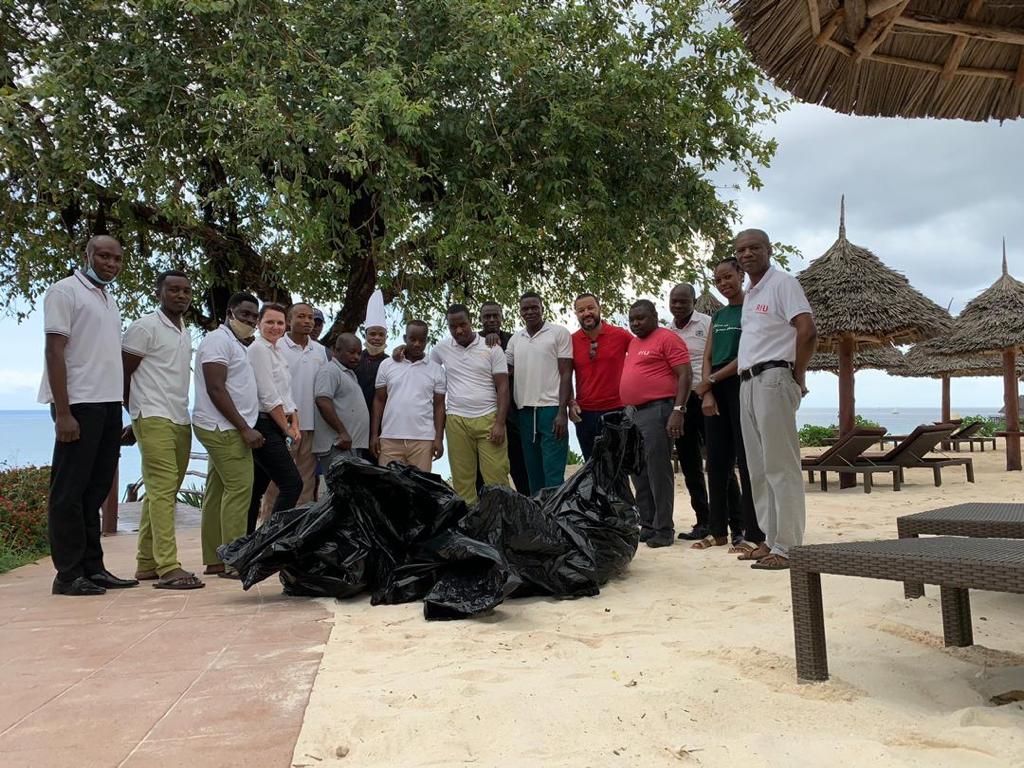 In Cancun, three hotels were the protagonists of a unique environmental activity related to the protection of the marine ecosystem. According to UN data, 50% of our coral reefs have already been lost and by 2050, up to 90% could disappear, even if global warming is limited to an increase of 1.5 ° C. To try to mitigate this problem, with the collaboration of the Oceanus AC association, RIU has sponsored the planting of 1000 coral nurseries since 2019, but it has also been the precursor of three days of awareness and fundraising for the recovery of this marine plant among our guests. For several hours, Oceanus together with our animation team created recreational activities in which our clients learned how to plant fictional corals in the hotel pools. They also had the opportunity to sponsor corals that will later be placed by professional divers under the sea in the nurseries that RIU and Oceanus maintain in the Mexican Caribbean.

One more reforestation project that hopes to have a positive impact in the long term, was organized on the island of Sal, Cape Verde, by the local NGO Projeto Biodiversidade, our allies since 2016 in the protection of the Caretta caretta turtle. Together with the Riu Palace Santa Maria team, they created a Tarrafe (Tamarix senegalensis) nursery on the hotel beach, in which they used pots made from used bottles. These native plants, which will grow under the care of our gardeners, will be replanted in other more degraded areas of the beach in order to regenerate the local dune system.

With these activities, RIU reinforces its commitment to the protection of biodiversity and the environment, pillars of its Corporate Social Responsibility, and keys to its “RIU Method”. Likewise, it strengthens its alliances with two of the associations with which it works throughout the year, Oceanus in Mexico and Projeto Biodiversidad in Cape Verde, whose collaboration and work has been vital during the pandemic. 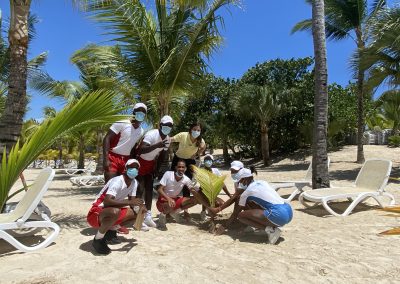 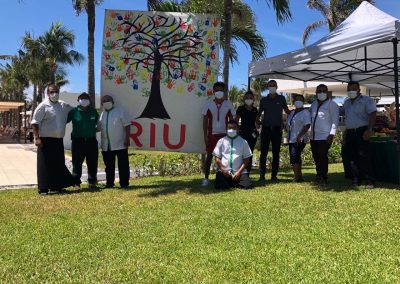 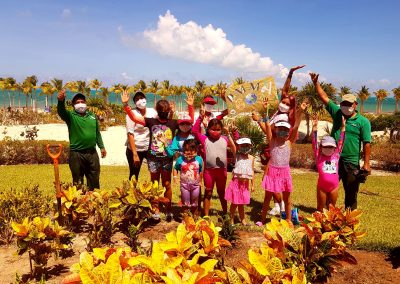 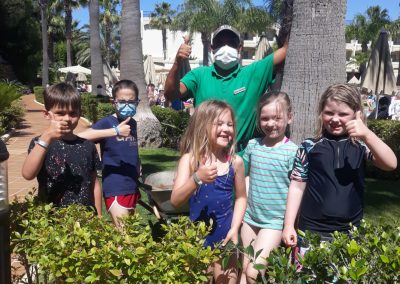 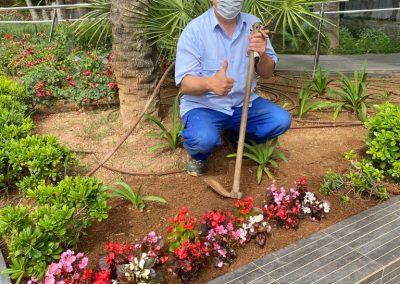 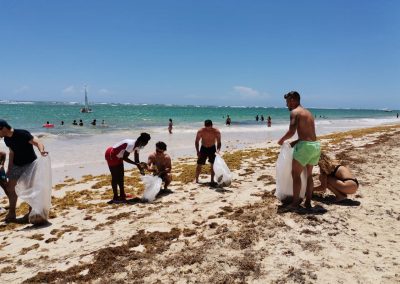 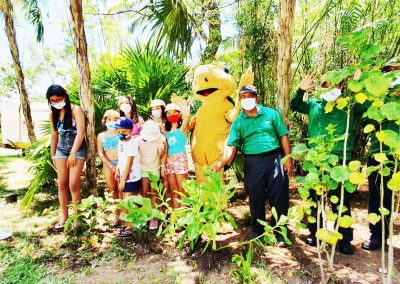