More than 27,000 humanitarian meals distributed in Cape Verde to families impacted by the COVID-19 crisis 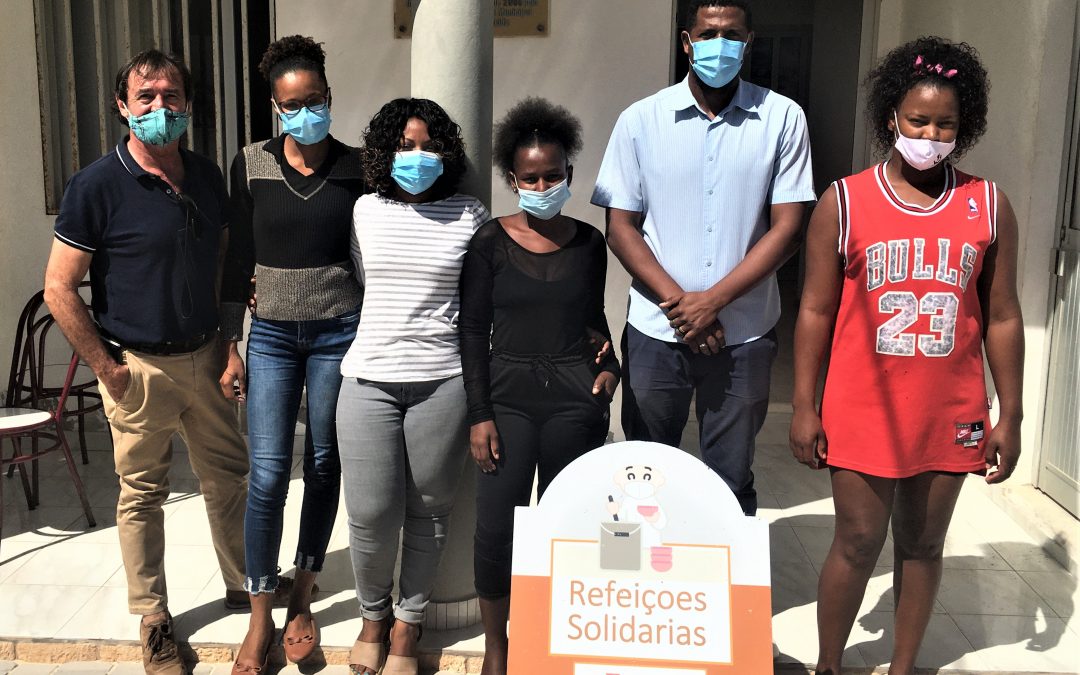 A total of 2,319 Cape Verdeans have received 27,328 humanitarian meals thanks to the initiative of the Des-Bem Foundation, the local partner of the Spanish NGO África Avanza, and RIU Hotels & Resorts. Since October 2020, this social action carried out on the Sal and Boa Vista islands has supported families with children and vulnerable people, whose situation has been worsened by the COVID-19 crisis, with the delivery of 12.5 tonnes of food intended to cover their basic needs with a hot and nutritious meal. 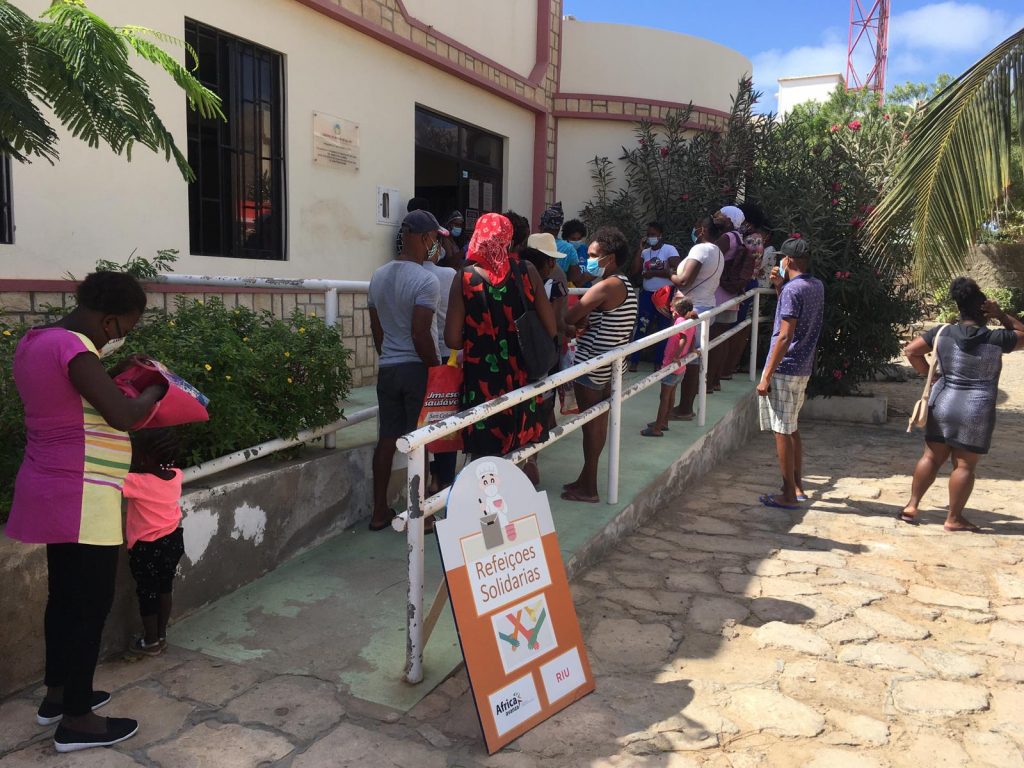 All the meals were distributed according to official socioeconomic criteria for selecting the beneficiary families, which prioritized single-parent families and the elderly, through an appointment with the representative of each family unit. All the meals were prepared following safety and hygiene rules, and they consisted of packaged traditional Cape Verdean dishes made with healthy, local ingredients, including bread and fruit, and packaged using compostable materials. 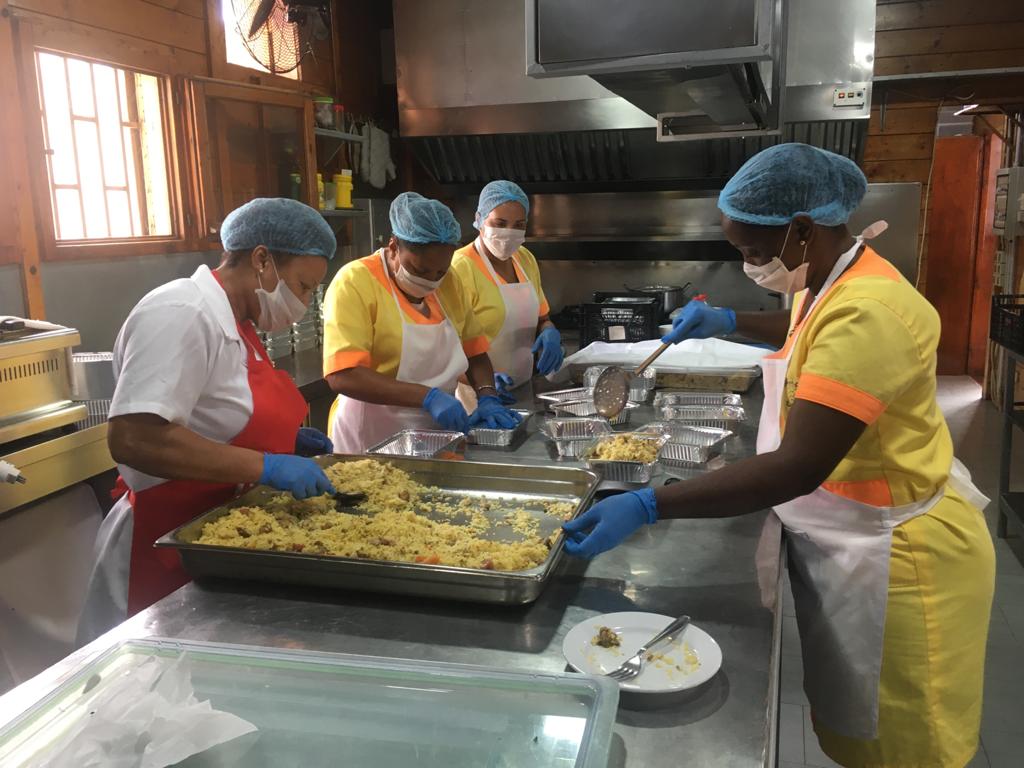 This campaign, which concluded after Easter week, supplied 19,078 humanitarian meals to 1,200 people on Sal Island in the Espargos, Santa María and Palmeira areas. On Boa Vista, 8,250 meals were supplied to 1,119 beneficiaries in the towns of Sal Rei, Bofareira, Rabil, Funda Figueira, Cabeçados Tarrafes and Joao Galego. The main goal was to help families residing in the capitals, as well as people in suburbs and outlying areas. All of them are suffering serious economic consequences from COVID-19 in the archipelago, principally as a result of lack of tourism, the country’s main economic engine today.

Gonzalo Álvarez, one of África Avanza’s top officials, explains that the initiative arose after “we became aware of the great economic crisis brought about by the shutdown of all tourism activity in the country and the increasing number of people affected by this situation”. Its presence and engagement in Cape Verde with a programme of humanitarian medical care, led them to seek a formula for providing some type of assistance or a solution to this growing social problem, resulting in development of the “Humanitarian Meals” programme with financial support from RIU Hotels. 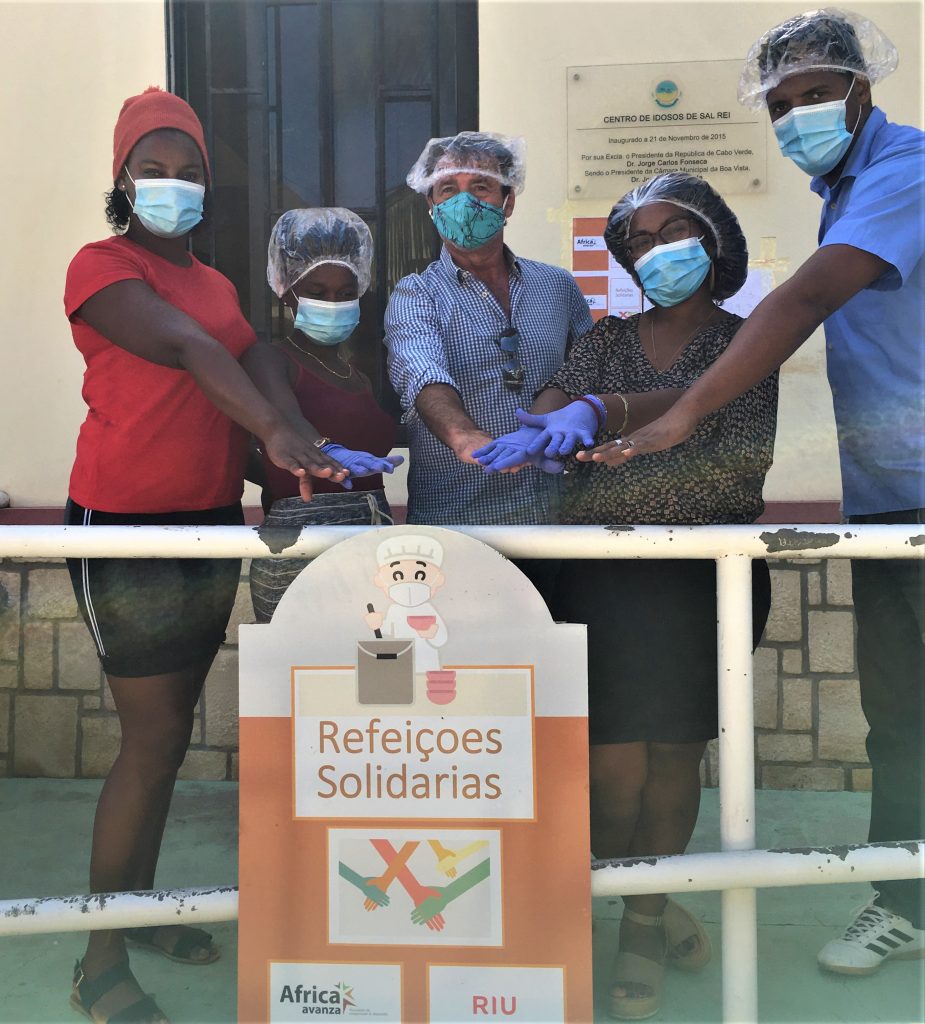 Speaking for the hotel chain, Catalina Alemany, the director of its Corporate Social Responsibility area, highlighted the major support of the NGO in this project and expressed gratitude for “their significant involvement in helping vulnerable people in Cape Verde, not just now but ever since they arrived on the islands years ago”. Likewise, both RIU and África Avanza recognized the support of the suppliers involved in the programme, such as the Barracuda and Tortuga restaurants of Sal and Boa Vista, respectively. Lastly, they thanked the city halls of Sal and Boa Vista, which were in charge of locating the core groups of people most affected, and all the aid workers and volunteers who helped continuously during distribution of the humanitarian meals.