RIU strengthens its commitment to human rights and equality 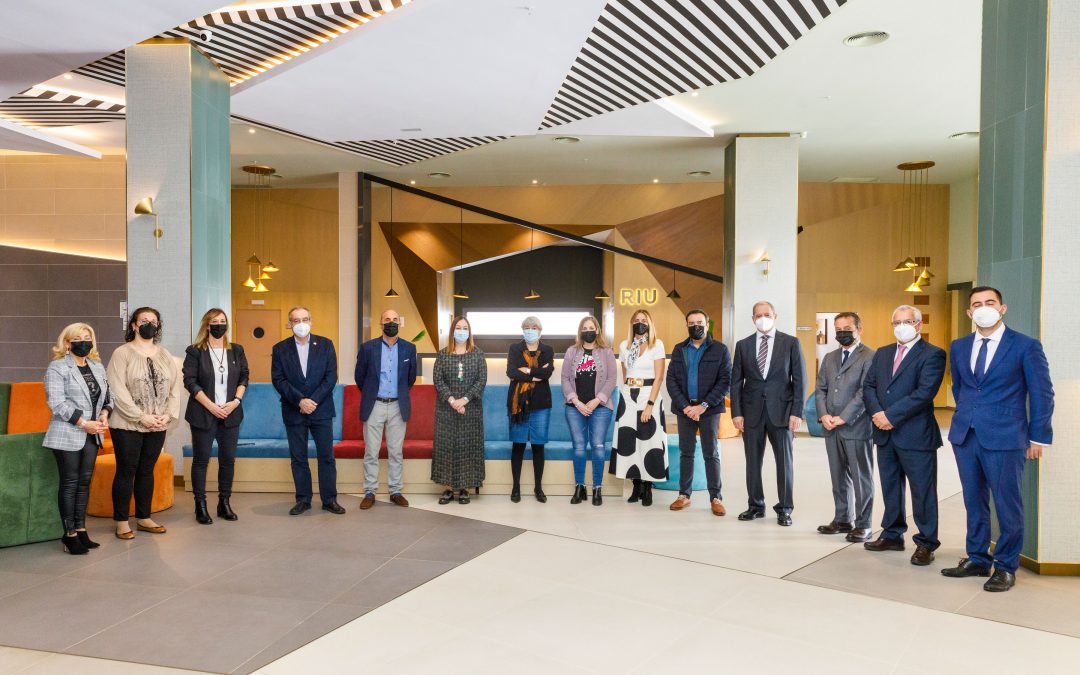 The RIU chain has signed an agreement to combat sexual harassment in its hotels, as well as a memorandum of understanding with IUF in an effort to strengthen its commitment to human rights and equality. The event took place today at the hotel Riu Playa Park in Mallorca and was presided by the CEO of RIU Hotels Carmen Riu, alongside the IUF General Secretary Sue Longley. The International Union of Food, Agricultural, Hotel, Restaurant, Catering, Tobacco and Allied Workers’ Associations (IUF) is a global federation of trade unions that brings together 423 organisations located in 127 countries, representing over 10 million workers. 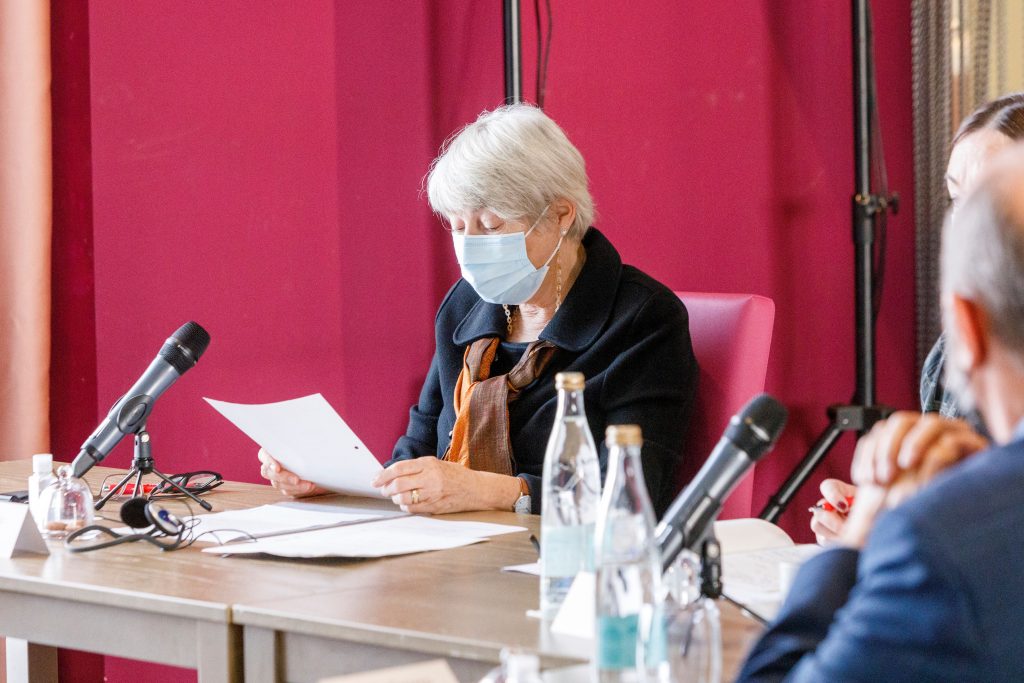 During her speech, Carmen Riu stated that “building a relationship of dialogue and respect with trade unions both as a counterpoint to merely economic interests and as an ally to ensure the survival and development of the business” has been a very important aspect for RIU since the company’s beginnings. In addition, the CEO of RIU added that the agreement signed today “is yet another example of the strength of cooperation when companies and trade unions join forces for the benefit of people, because they are at the heart of everything our brand represents.” 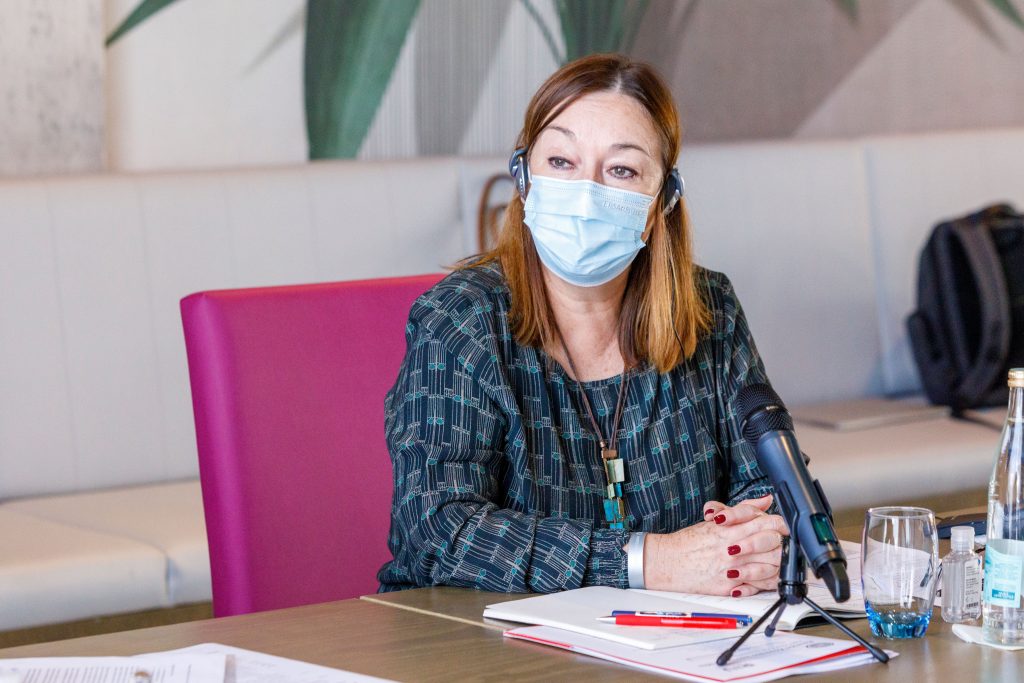 Sue Longley stated that the declarations made by RIU’s CEO were “very positive, as trade unions are a clear ally in building a better and fairer tourism sector that provides decent employment and adequate health and safety conditions in the midst of our recovery from the COVID-19 pandemic”. She also pointed out that this is the first agreement signed by IUF that refers to the International Labour Organization’s new Convention No. 190, which aims to eliminate harassment and gender violence in the workplace. Consequently, this is a worldwide first in the hotel sector, where, unfortunately, sexual harassment is far too common. “We are looking forward to joining forces with RIU to make it clear that sexual harassment has no place in the hotel industry”, Sue Longley 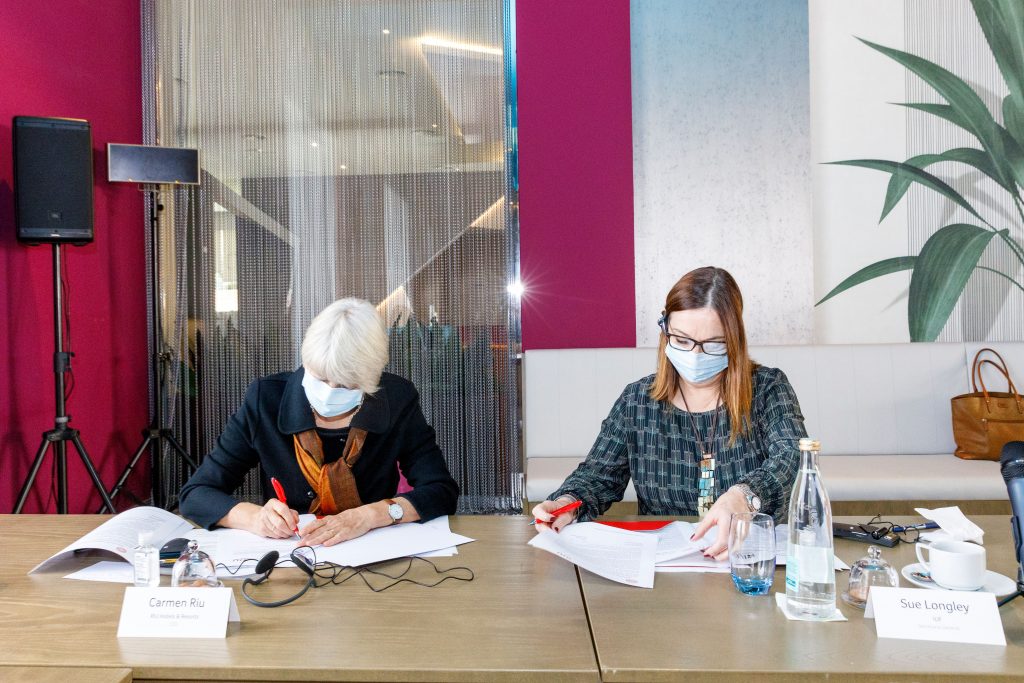 After being signed, the agreement to prevent sexual harassment in the workplace and the memorandum of understanding between both parties were presented. With these documents, IUF becomes RIU’s official interlocutor with regard to human rights matters. As announced by Emilio Ferrero, tourism and Spanish hotel chains coordinator at IUF, and Catalina Alemany, director of the Corporate Social Responsibility Area at RIU Hotels, a monitoring team involving representatives from both RIU and IUF will be established, and a launch meeting will be held as soon as possible to develop the agreements. This work group will subsequently meet on a regular basis, as established in the agreements. 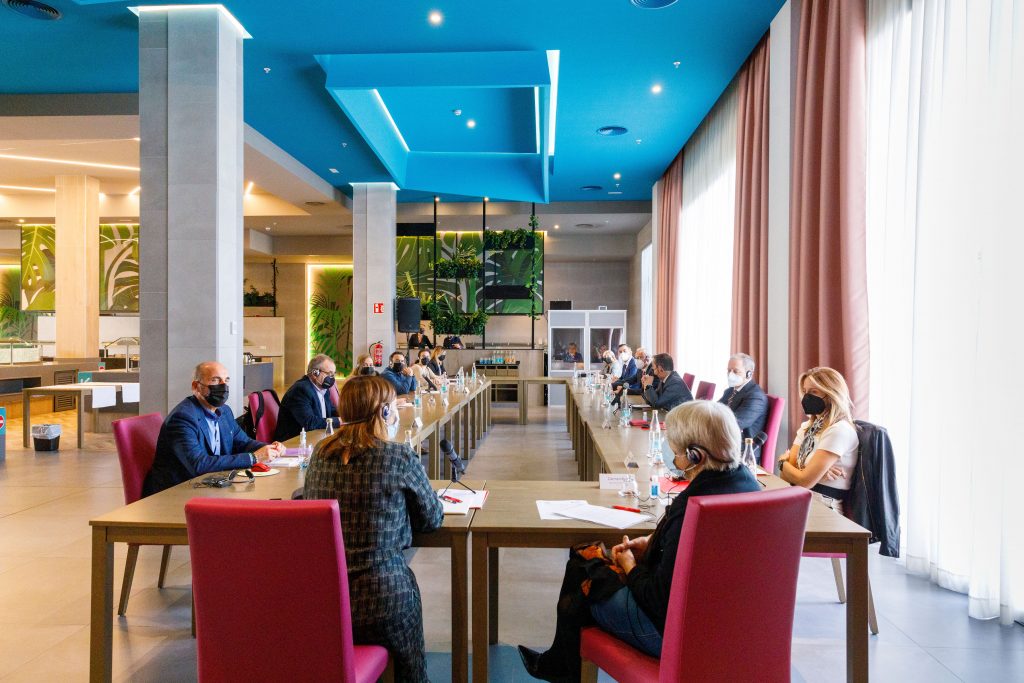 According to Carmen RIU, “it will help us to strengthen our existing protocols, to improve them, to adapt them to the real situation in the destinations where we operate, to prevent incidents and take action when needed, and, most importantly, to make RIU a safer place where our employees can continue to grow.” The event was also attended by some members of the company’s senior management, leaders of the geographic areas where its 100 establishments and 24,000 employees are located, as a symbol of RIU’s steadfast commitment to the agreements and, in particular, to the fight against harassment. 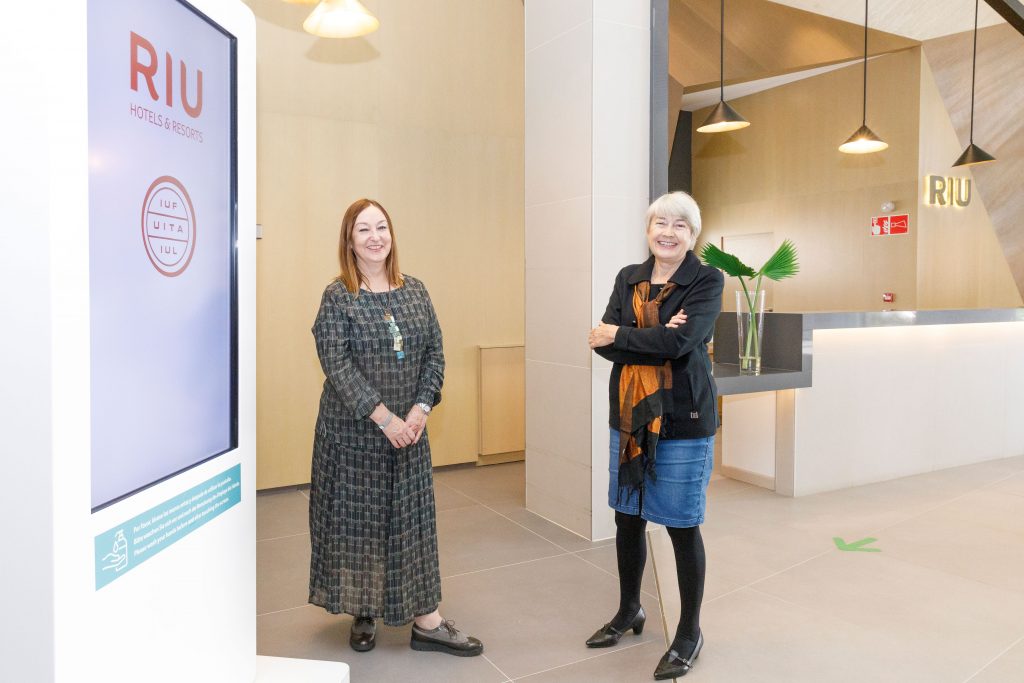 Alongside its affiliates and the global trade union movement, IUF works to put an end to the social scourge of sexual harassment and gender violence in the workplace. Following the signing event today with RIU, IUF now has a total of 7 agreements with global companies covering workers in 54 countries around the world.