Supporting the local community and the children: the focus of RIU’s CSR work in 2020 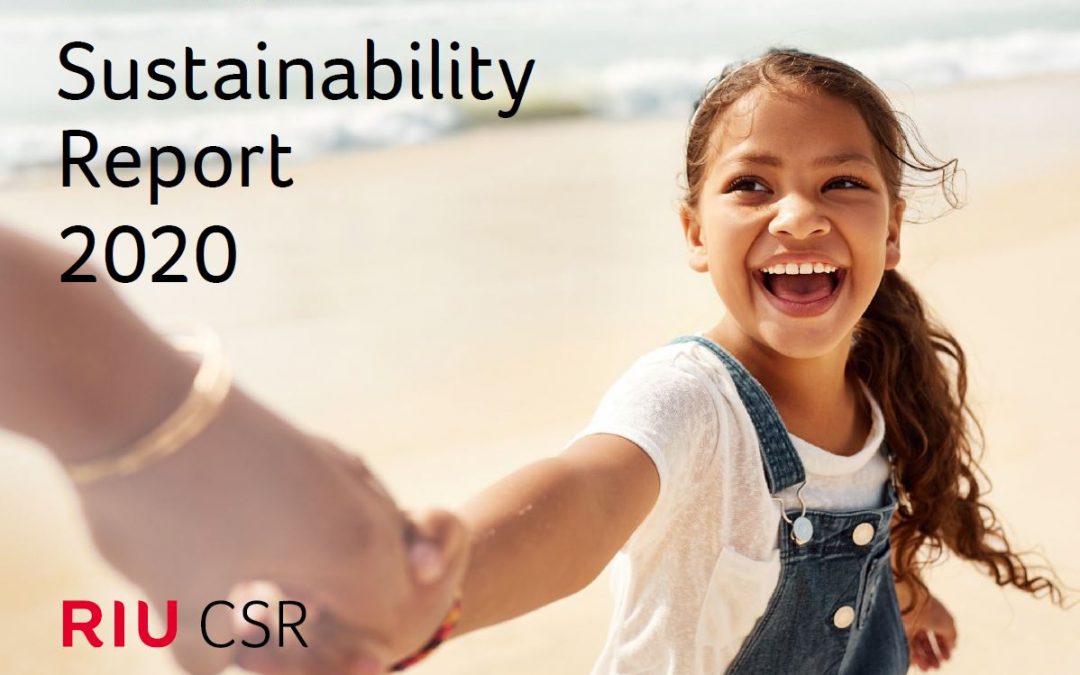 The RIU chain is presenting its new Sustainability Report for 2020 — a year marked by the challenges facing the tourism sector as a result of the COVID-19 pandemic, but in which it strengthened CSR with 30 social and environmental actions worldwide to support the local community and protect children, that directly or indirectly benefited 13.644 people.

In an unprecedented year for the Majorcan chain, the data included in this new Report not only reveal the magnitude of the pandemic’s impact on its hotel and corporate activity, but also its rapid and effective response due to its responsibility towards internal and external stakeholders. For instance, although RIU’s revenue fell by 63% compared to the previous year, the number of staff was only reduced by 22%, a reflection of RIU’s commitment to its collaborators. Another figure that shows the extraordinary efforts made by the hotel chain in 2020 is its 807,323-euro investment in CSR, despite the fact that revenue fell by more than half. This is only 38% less than the previous year. 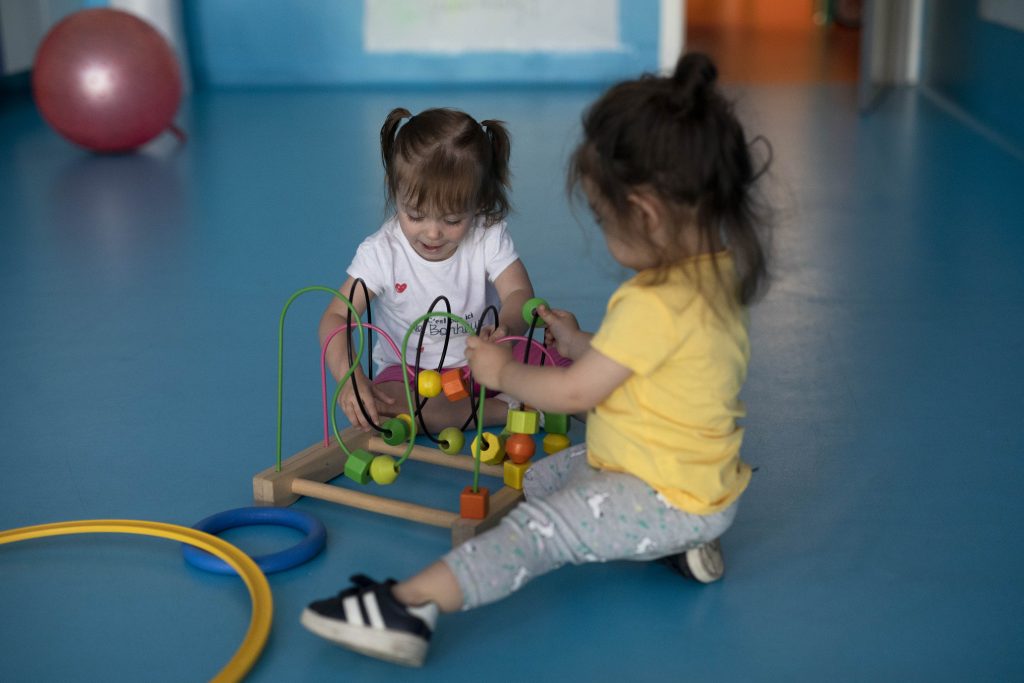 The complexity of reporting

Catalina Alemany, Corporate Social Responsibility Area director, ensured that “the circumstance of the pandemic and the resulting impact on hotel activity have made 2020 a very difficult year in terms of reporting and analysis, and it is complicated to compare this period to previous years.” According to the Report’s indicators, compared to 2019 the hotel chain’s environmental impact decreased by around 50%, but operations also fell by 60%; therefore “the standstill in tourism was responsible for some of the results shown in the Report, not our actual environmental performance”, admits Alemany.

Despite this situation, all of the company’s departments went to great efforts to increase the level of demand and create, for the first time, a report that is in line with GRI (Global Reporting Initiative) standards, taking the 2030 Agenda Sustainable Development Goals created by the United Nations as a reference point. This represents progress and a qualitative leap compared to previous reports, as well as a great step forward in RIU Hotels’ commitment to transparency 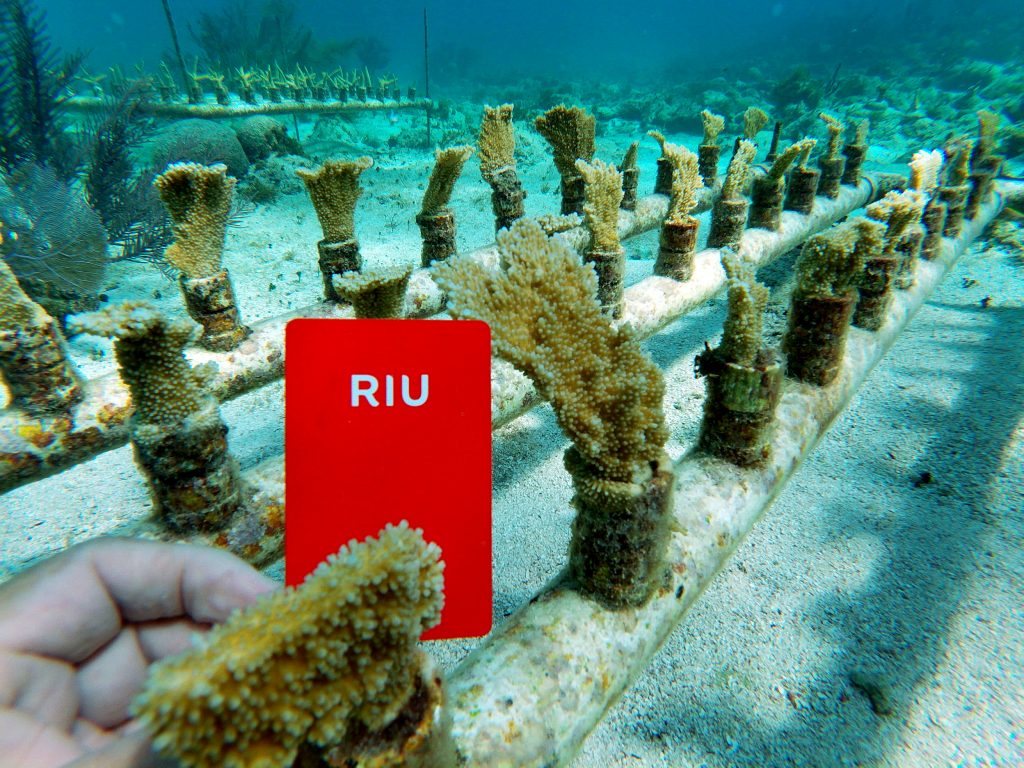 This Sustainability Report includes all the details on the actions carried out by RIU Hotels in the local community since the COVID-19 pandemic struck at the beginning of last year. Over 500 tonnes of food items and healthcare supplies were donated worldwide, and healthcare and telephone care services were funded in Cancun alongside the Mexican Red Cross.

As the pandemic evolved and after analysing the social situation in its destinations, RIU decided to focus the rest of its social investment on projects related to food and education of the most vulnerable groups affected by COVID-19: children and their families. More than 23,000 humanitarian meals were served to 2,319 people in Cape Verde thanks to the local foundation Des-Bem and the Spanish NGO África Avanza. In Spain, we carried out various actions to fight against the social gap caused by the economic consequences of COVID-19 alongside Save the Children, the Red Cross and Ayuda en Acción. 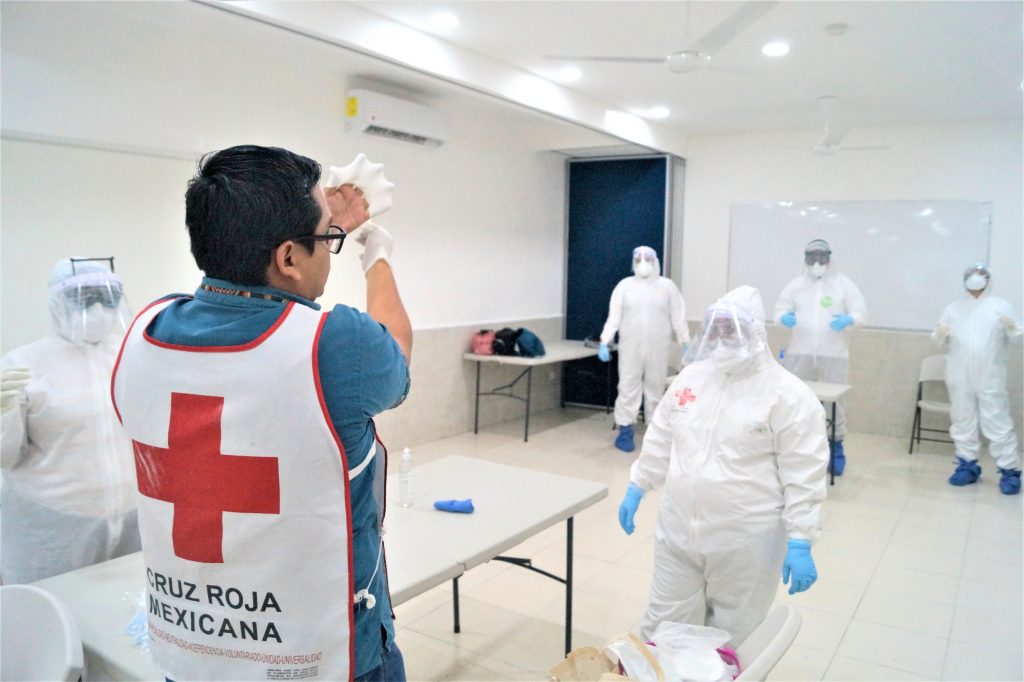 As a result of the global pandemic, issues such as health and safety gained greater weight among RIU’s stakeholders. Consequently, the importance and key role of its healthcare projects was reinforced its in all destinations This is the case of the Artola Paediatric Clinic in Costa Rica, which opened its doors in September 2019 and worked tirelessly throughout the toughest moments of the pandemic to provide health care to more than 770 youngsters aged between 0 and 14. Additionally, the Outpatient Department of Cancun Hospital, where the medication is financed by RIU, saw its work increase during the pandemic as children from other Mexican states had to receive their treatment in this facility due to a national shortage of chemotherapy drugs.

What’s more, RIU’s allies in the third sector highlight its commitment to ensure that nobody is left behind despite the economic impact of the pandemic on the whole company. As indicated in the Report, RIU has continued with all the projects and alliances that began before COVID-19, and this year the company’s efforts will focus on maintaining these projects and assessing their impact to establish the social return on investment and help change society for the better. 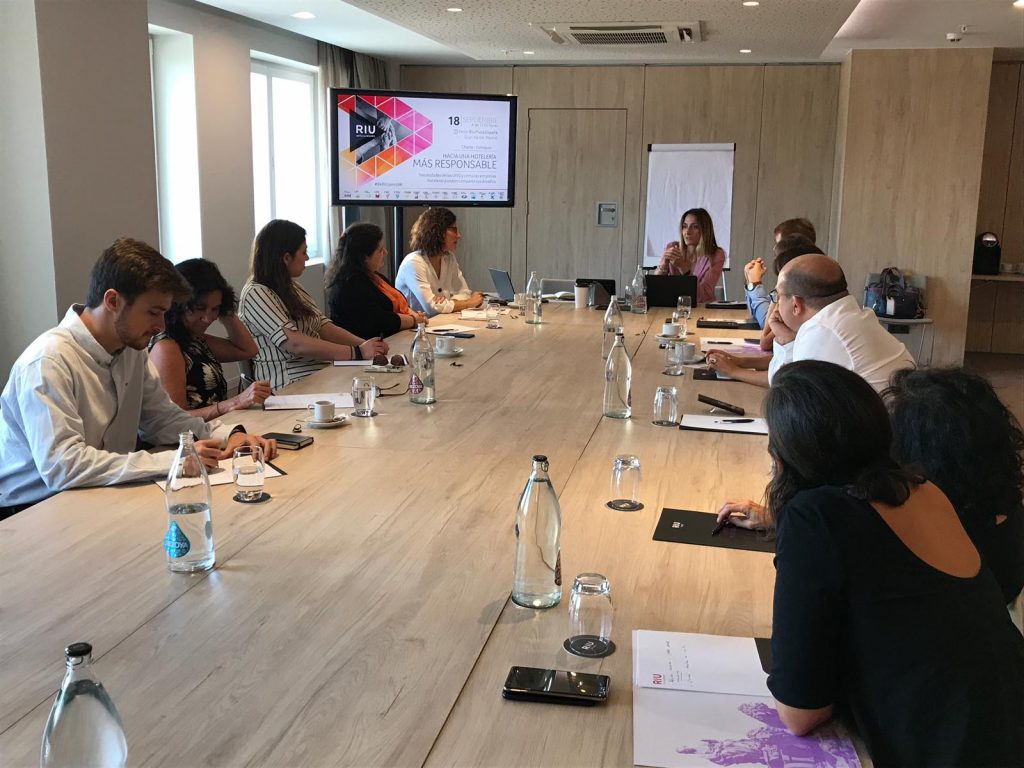