The moment that so many of you have been waiting for is here: RIU has arrived in the United Kingdom! From spring 2023 you will be able to visit our new four-star hotel in the heart of London! And, as always, one of the main characteristics of our urban hotel line is the unbeatable location.

Where is the Riu Plaza London Victoria hotel located?

London, the capital of the United Kingdom and home to nine million people. At first glance it may seem like a vast city, but that’s why the location is so important for the Riu Plaza hotels: emblematic landmarks like Buckingham Palace, Westminster Cathedral or the famous Big Ben, as well as a variety of entertainment options including theatres, top brand shops and restaurants are all within walking distance of the hotel.  The best of the City is just around the corner! 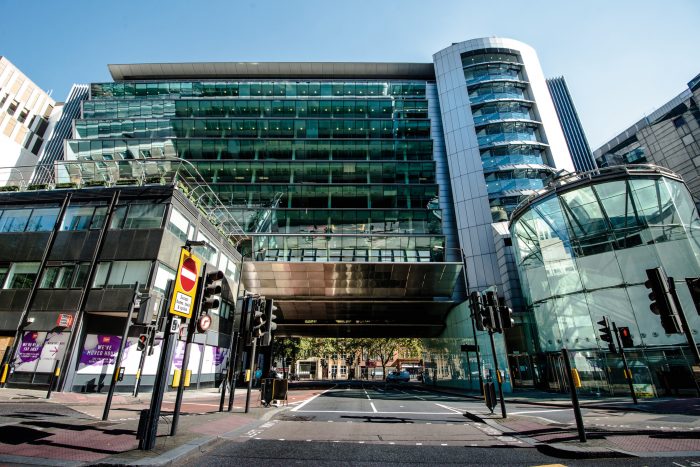 The Premium location does not end here. The new hotel is located opposite Victoria Station, the second busiest station in the UK serving 73 million people each year, second only to Waterloo. You can also get to Gatwick Airport in just 30 minutes on the Gatwick Express train. The area is surrounded by corporate buildings, embassies and consulates, the best place to do business! All this makes the Riu Plaza London Victoria a hub for both holidays and corporate tourism. 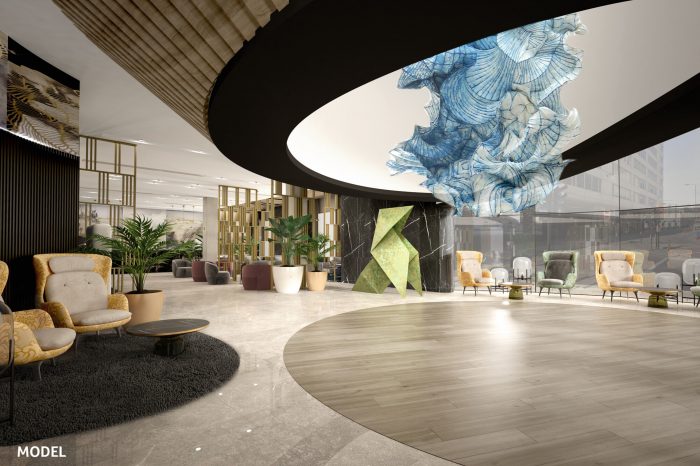 How many rooms does the Riu Plaza London Victoria hotel have?

Located in a building with a fully glazed façade, the rooms are spacious and comfortable, and there are even family options. So you can start the day with as much energy as possible, we are going to offer a buffet breakfast. Good news for sleepyheads: the buffet will run from 7 am to 10.30 am, so it won’t be strictly necessary to get up early. And for the fittest among us, the hotel gym will be open 24 hours a day.

Where is the 2022 World Travel Market being held?

The new hotel will be presented on the most prestigious stage of all: the internationally acclaimed World Travel Market (WTM). For the first time ever, RIU Hotels & Resorts will be at one of the most important events in the tourism business calendar, which this year will take place from 7-9 November at the ExCeL London exhibition centre. Anyone interested in finding out about the company’s latest developments should visit our stand, UKI301, where you can obtain all the information you need.

And that’s not all. Our next destinations? Toronto and Chicago!

Mohamed Naoui: “I am very proud to be part of the great RIU project in Senegal”

Luis Riu: “Twenty years ago Cape Verde was a personal gamble, today it’s a great international destination with its own character and dynamic”