África Avanza celebrates its fifth anniversary in Cape Verde, with more than 700 surgical operations and 1,600 beneficiaries

This week marks five years since the first charitable surgical procedure carried out by África Avanza, an organisation for Development Cooperation, which offers medical treatment to inhabitants of the island of Sal in Cape Verde. The organisation as now reached a total of 739 surgical operations and 1,600 beneficiaries. On 3rd April 2013, the doctors Koldo de Pérdigo and Luis Manuel Renedo performed the first operations, an emergency appendectomy and two gynaecological procedures, at the Ramiro Figueira Hospital on Sal. Five years on, the MSCV Programme, Charitable Doctors in Cape Verde, has turned into what is without doubt one of the most important and necessary medical services for the local residents, with around 900 consultations. 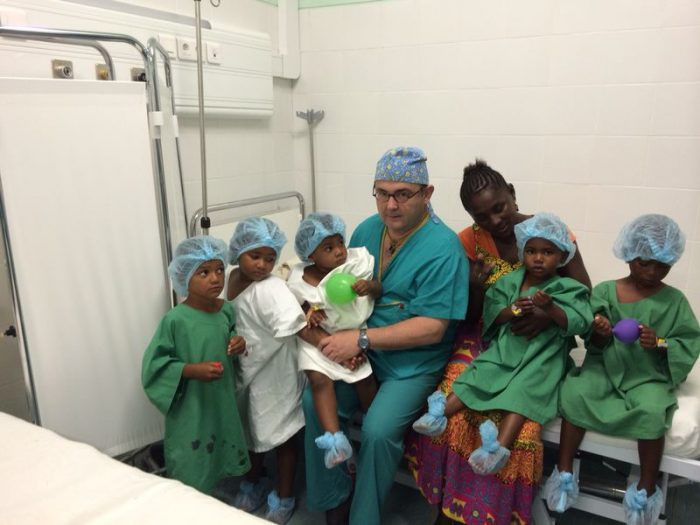 This non-profit organisation, which RIU Hotels & Resorts supports, is made up of 72 volunteers specialising in a range of fields of expertise. These professionals, who have broad and certified experience, offer their services as a charitable and selfless contribution, each taking care of their own expenses and receiving no payment for their work. For this reason, in 2015, RIU started offering free stays to all the volunteers in every mission, roughly ten times a year. In this way, the hotel chain contributes to the doctors’ well-being over the course of their intense work on the island. 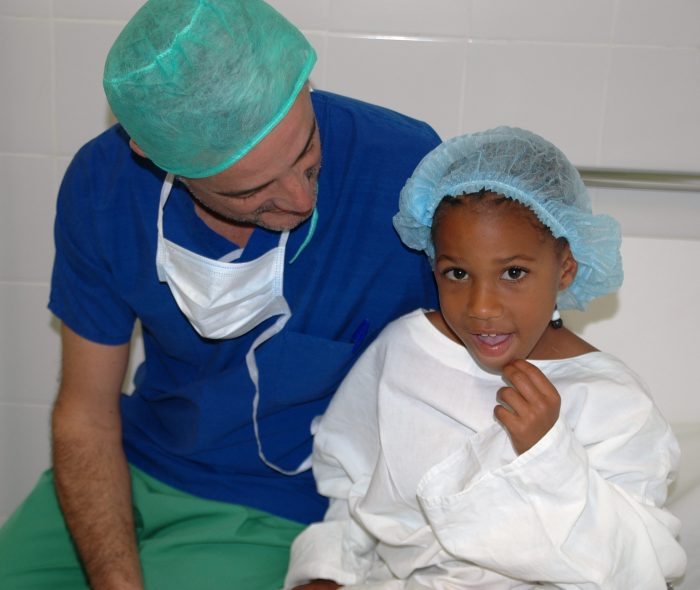 The main aim of África Avanza, over the five years it has been present in Cape Verde, has been to make an effective contribution to improving the health and well-being of the Cape Verdean residents, relieving waiting lists for operations and thereby reducing the negative impact of transferring patients to hospitals on other islands or even to Europe, and also resulting in savings for the patients and their families. 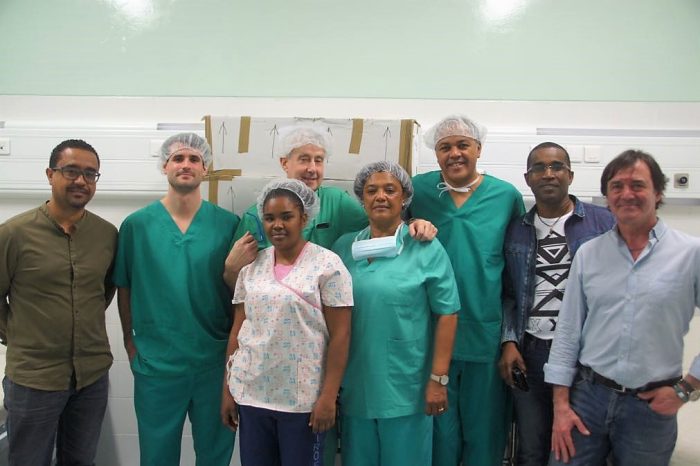 In addition, the MSCV Programme, Charitable Doctors in Cape Verde, has facilitated the dissemination of practical knowledge and medical and surgical techniques to the country’s health professionals, resulting in savings for Cape Verde’s health system and the INPS. With África Avanza’s collaboration, waiting and transfer lists have been cut, and savings have been made in human resources, materials and training. 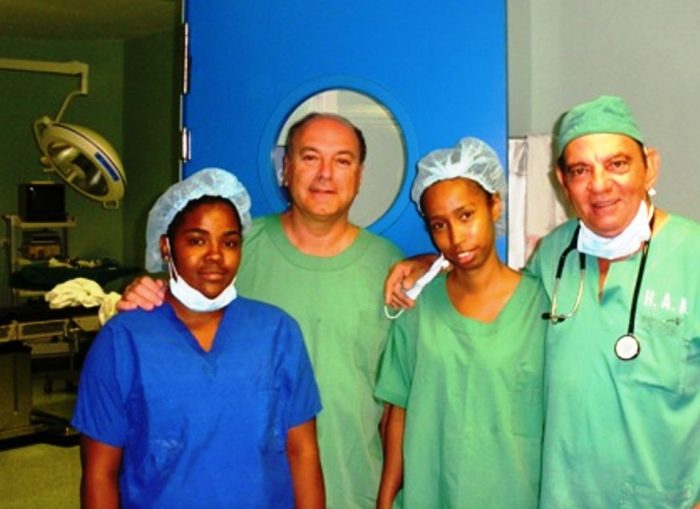 Since the first mission, there have been no less than 114 visits by volunteer doctors and healthcare professionals with 12 medical specialisations, who collaborated with hope, good humour and, above all, dedication. They have carried out 26 missions and 739 surgical procedures, and in some cases it was the first time that procedure was carried out in this country. Almost 900 consultations, specific treatments and training activities have also taken place. In addition, important medical equipment has been provided and more than 3,000 kilos of healthcare materials and consumables have been donated.

Share the post "África Avanza celebrates its fifth anniversary in Cape Verde, with more than 700 surgical operations and 1,600 beneficiaries"

Enjoy all the new amenities of the expanded Hotel Riu Santa Fe… in less than a month!

Visit Madeira and fall in love with its capital: Funchal