Compostable straws arrive at the RIU hotels in Spain, Portugal and Cape Verde

date_range 14 June, 2018 label Cape Verde, Portugal, Spain question_answer 2 Comments
Starting on 1 June, RIU Hotels & Resorts will be offering its customers compostable straw at its hotels in Spain and Portugal; and a month later it will do the same in Cape Verde. Likewise, RIU hopes to be able to incorporate them into its hotels in America as of 2019. The initiative that came from the hotel chain’s purchasing department and its collaboration with its supplier Emicela, means the total substitution of all of the previous material by these more sustainable products with the goal of helping to reduce CO2, eliminate waste and protect the environment. 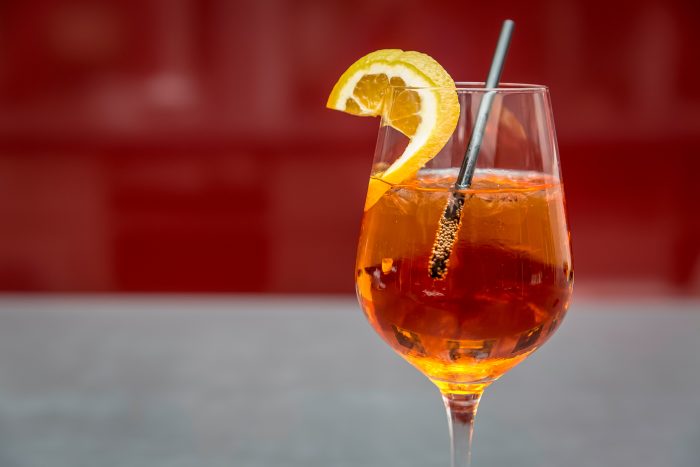 These straws, which can already be found at over 35 RIU hotels in the Canary Islands, Andalusia, Algarve, Madeira, Sal Island and Boavista in Cape Verde, are 100% biodegradable and also compostable. In other words they break down in contact with the rest of the organic waste, turning into compost or fertiliser. The decomposition time varies depending on the humidity and temperature, but under normal conditions it takes place in 40 days and without leaving visible or toxic waste behind. A major achievement if we consider that an ordinary straw takes 500 years to decompose. 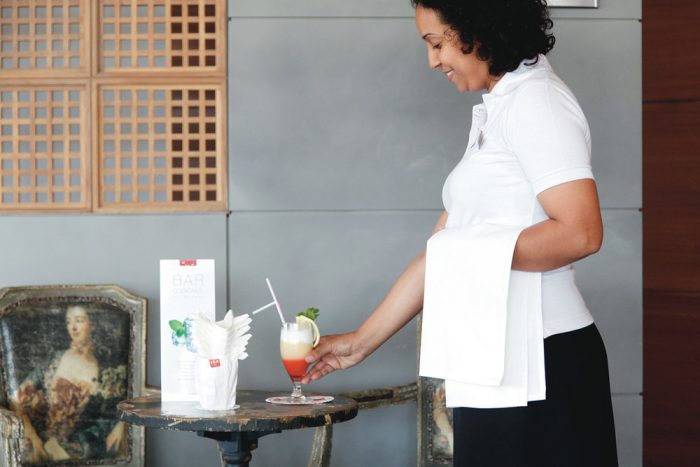 To promote good use and reduce straw consumption in the bars and restaurants of its hotels, RIU has modified the customer-facing protocol for using them. Accordingly, the compostable straws are only provided when a guest explicitly asks for one, except with some cocktails where they are necessary for drinking. Additionally, the use of recycling containers is being promoted, and the bar and restaurant staff has been informed that the straws should be put in the organic waste container for later composting. 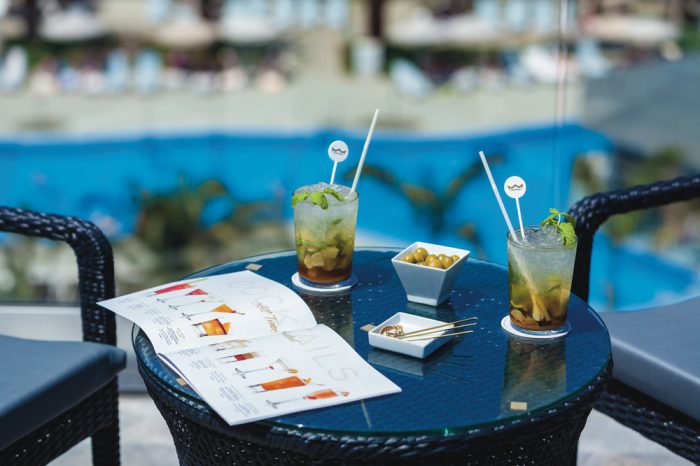 With this initiative, RIU Hotels is moving ahead of the plan presented by the European Commission this week to ban by 2021 a range of plastic items, including straws and single-use cutlery and plates; a proposal that must be accepted by the European Parliament and the EU governments. In addition, the government of the Balearic Islands has also presented a draft law on Waste Prevention to eliminate single-use plastic articles and which could come into force on 1 January 2020. That would be when distribution and sale of plastic beverage straws, among other containers made of the same material, would be prohibited. 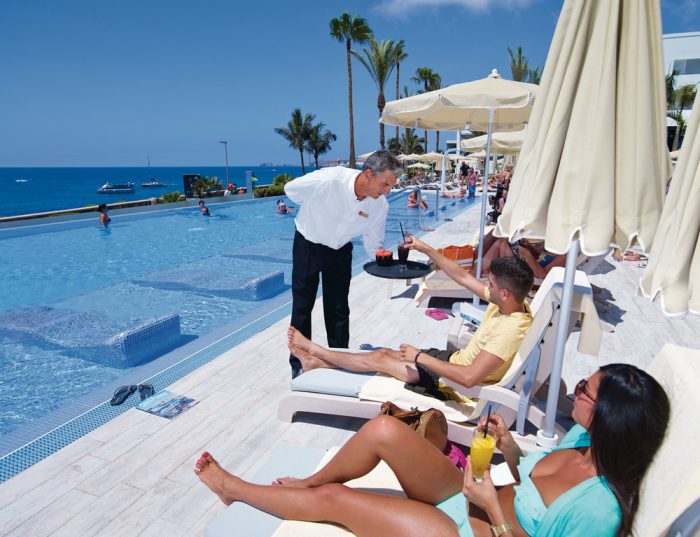 In Spain each year five billion straws are used, but in the world and every day this figure reaches one billion. Despite seeming harmless and even decorative in some cocktails, they are considered to be the main source of marine litter, accounting for 4% of the eight million tonnes of plastic waste worldwide

The Riu Palace Madeira and its elegance will win you over