RIU continues to work hard to make the first urban hotel in Spain, in the Riu Plaza range, a reality this summer. And to make sure everything is ready by then, it’s also working on marketing the hotel. Gonzalo Baselga will be the General Sales Director of the Riu Plaza España, and Julio Montes will be the Sales Director. They’re working together to complete the team that will be responsible for marketing the 589 rooms, as well as the event spaces, which total 5,000 square metres. 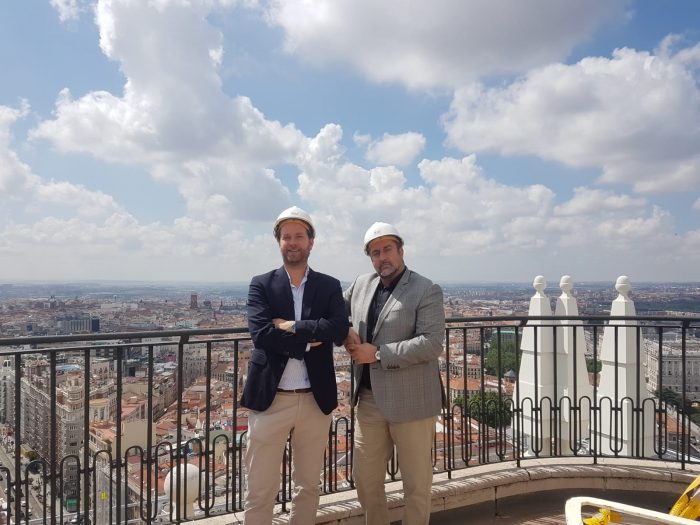 The first sales actions they are carrying out include the presentations to introduce the Riu Plaza concept and the details of the future hotel in Madrid’s Plaza de España to different accounts and partners, as well as visits like the one held recently. During this tour, the sales team and its guests were able to enjoy the spectacular 360º views from the rooftop, the space where the Sky Bar with a terrace and swimming pool will be opened at the new hotel in Madrid. 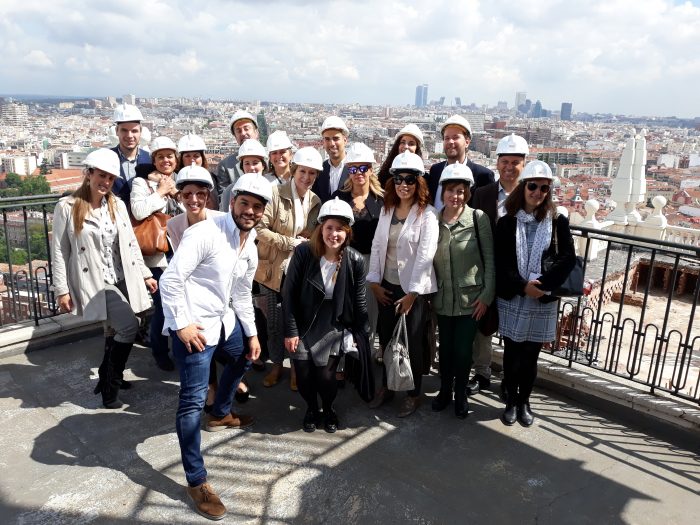 Seven countries with RIU destinations in the Russia World Cup!

Compostable straws arrive at the RIU hotels in Spain, Portugal and Cape Verde