A subtropical climate, an enchanting island, volcanoes, “mojo picón”, the Costa de Adeje… We imagine that you know what we’re talking about, but just in case, we’ll stop dropping hints and say it outright: Make a reservation for your holiday at the Riu Arecas in Tenerife! 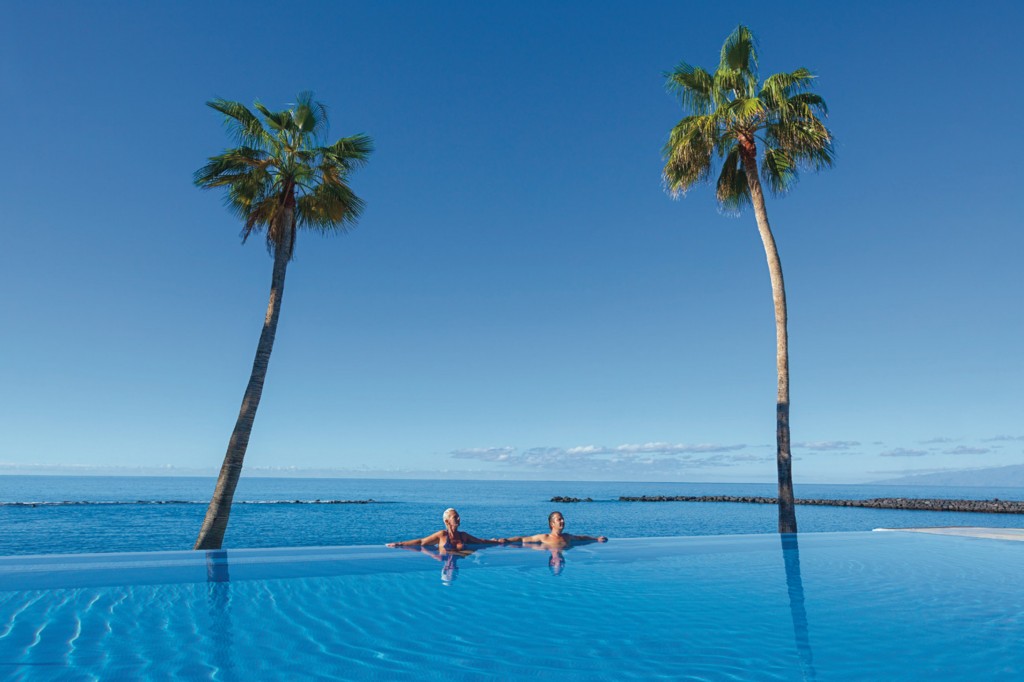 This hotel was reopened last summer after a complete renovation. The biggest changes were: it became an “Adults Only” establishment; an infinity pool and a restaurant with typical Spanish cuisine were built; and it has free WiFi throughout the hotel, including the rooms. Want to know more? 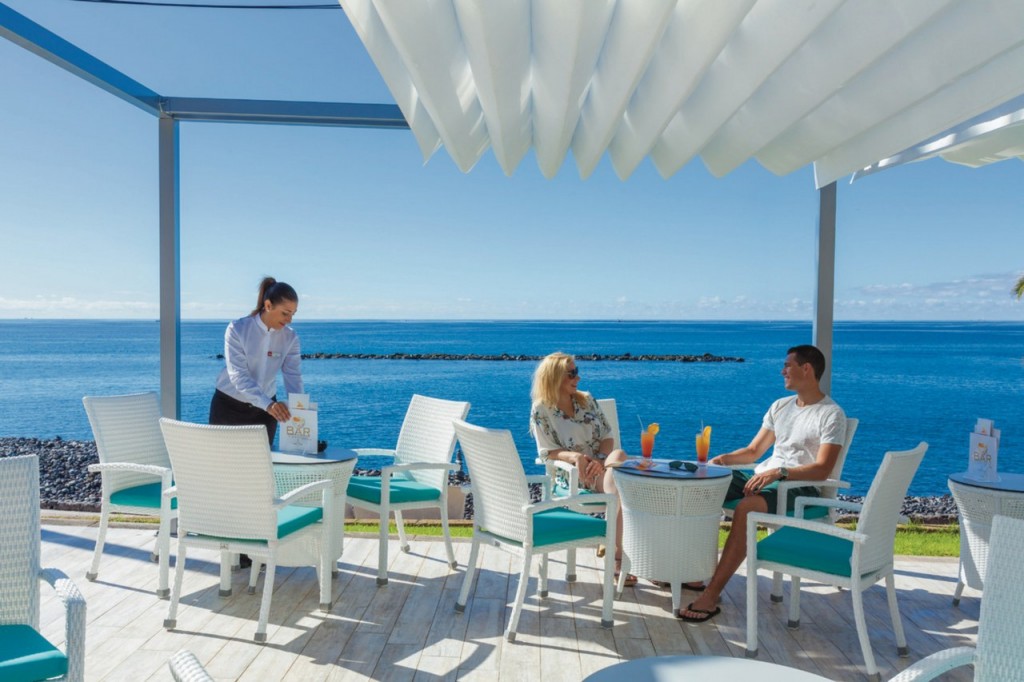 The Riu Arecas was built in an 18,000 square metre garden in an elegant contemporary style in which white and blue are the predominant colours. In addition, it has 401 fully-equipped rooms: 43-inch flat screen TVs, electronic safes, and fully renovated bathrooms.

When it comes to gastronomy, the hotel has a thematic restaurant specialising in typical Spanish cuisine, a main restaurant with show cooking and thematic nights, and a snack bar next to the infinity pool. 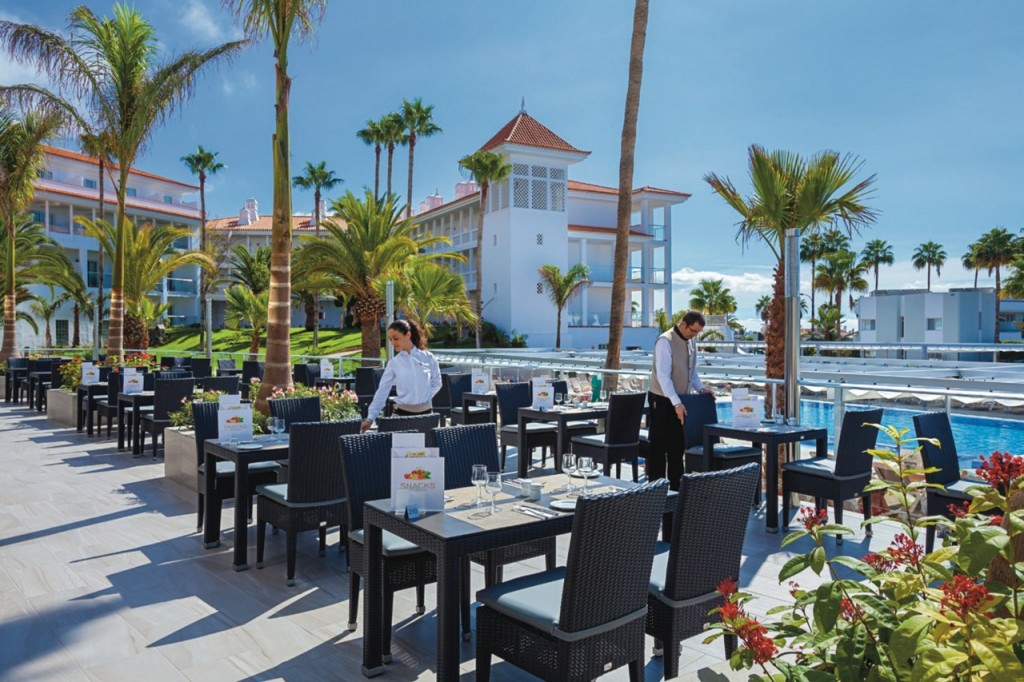 Cool off in any one of the three hotel pools, one of them is an infinity pool with fantastic views of the seafront promenade. And don’t worry, we haven’t forgotten about fans of exercise and relaxation: they have the wellness centre, Body Love, which offers a range of treatments, a gym, a jacuzzi, and a steam bath. 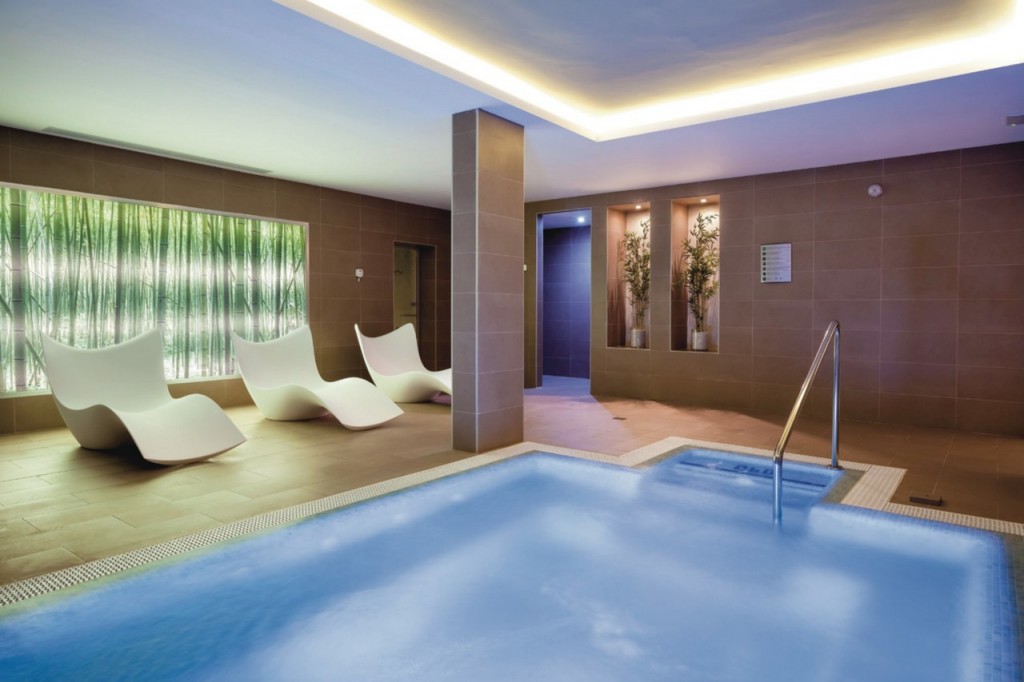 A solarium with splendid views, a gastronomic menu that will surprise you, the best quality service…… All combined with a destination that will leave you speechless. Stop thinking about it and go to RIU Hotels & Resorts and find out our rates.

Jerk Chicken, one of the favourite dishes of our customers in Jamaica