Today we’ll be telling you about a city known the world over as the capital of European culture; that has evolved knowing how to combine the classic and the modern; a town to get lost in; a place where history is on display on every street corner and whose demolition of a wall marked a before and after in German memory. Berlin, a city worth visiting at least once in a lifetime. 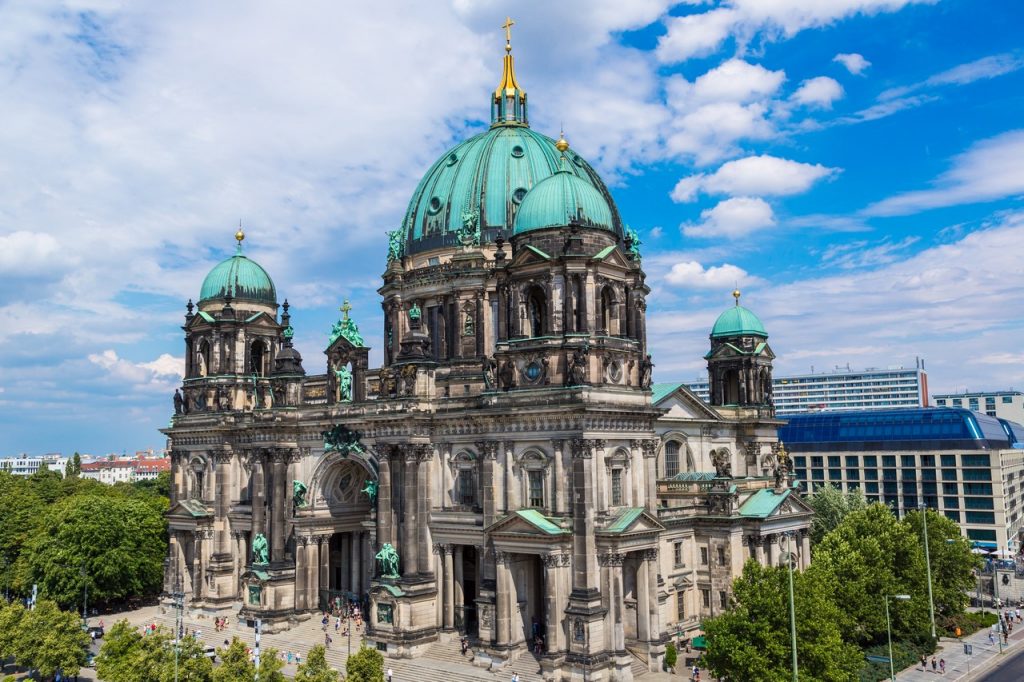 To explore all the must-see corners of this cosmopolitan city, you will need a starting point. A place to stay where you can begin every day full of energy. We have a suggestion for you: the Riu Plaza Berlin. Its unbeatable location, in the city centre, is perfect for getting to all the squares, museums and emblematic buildings. And, one of the city’s most famous shopping centres, KaDeWe.is just five minutes on foot from the hotel. 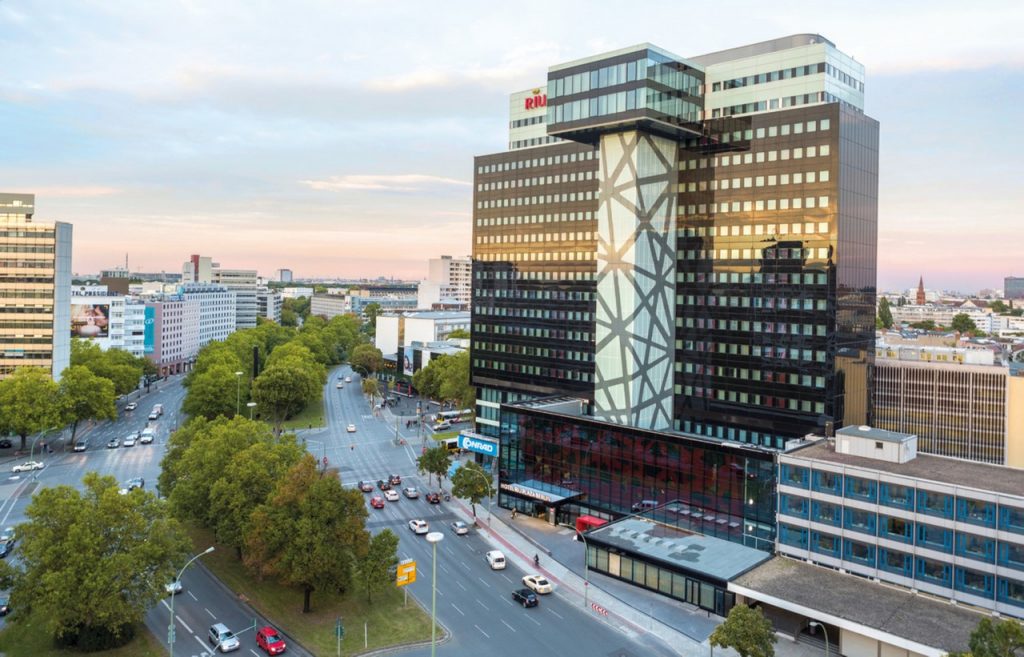 The Hotel Riu Plaza Berlin offers you 357 rooms, with a choice of doubles and suites. They have the most modern facilities and all the amenities you might need. As for the gastronomic offer, you’ll find a breakfast buffet, and an à la carte restaurant open for lunch and dinner. Plus, there are six conference and meeting rooms that are perfect for conventions and events. How about discovering it with your own eyes?

Museum Island, the Berlin Wall, the city’s cathedral, Tiergarten park, the Brandenburg Gate… These and many more places await you. Berlin is a magical city, and at RIU we would like you to discover it with us. Visit RIU Hotels & Resorts and make your reservation!