The Riu Plaza Berlin hosted a big party again this year, on Wednesday, 8 March, coinciding with the ITB trade show in Berlin. The hotel welcomed over 300 guests, including leading officials from the tourism areas of the different destinations where RIU has hotels, as well as tour operator, online and traditional travel agency partners, and journalists specialised in the industry. All of them enjoyed this special evening which showcased the best of RIU gastronomy and hospitality. 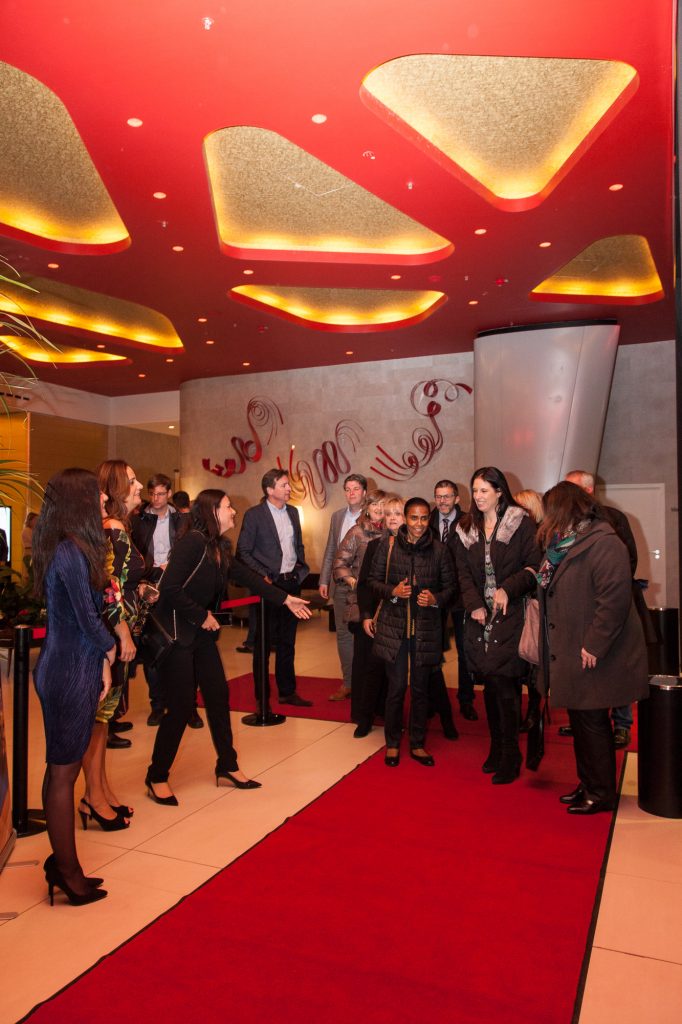 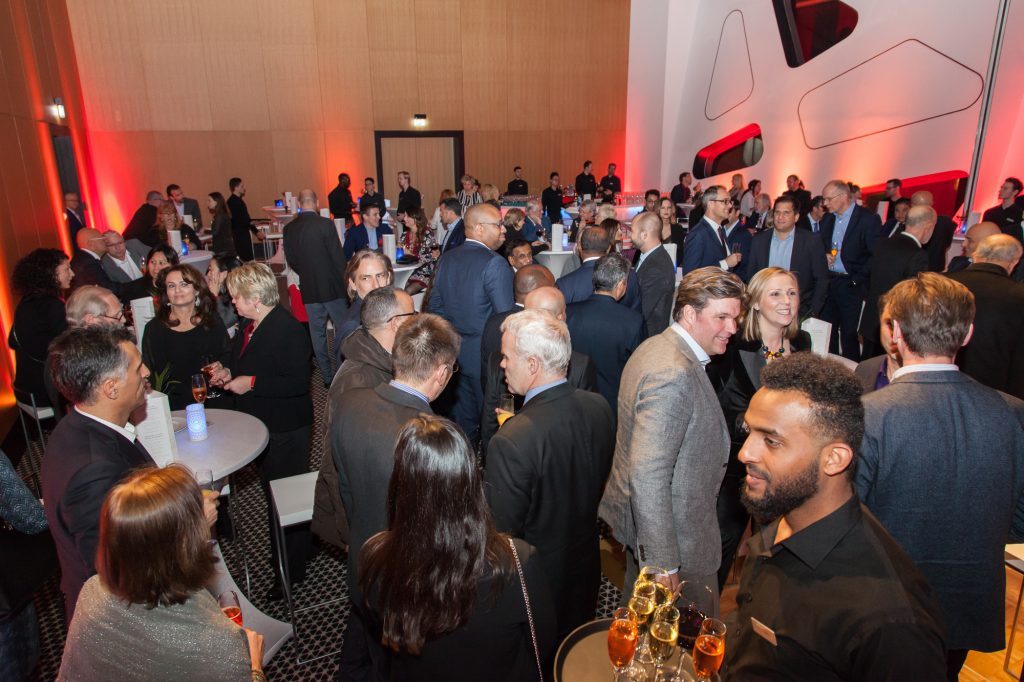 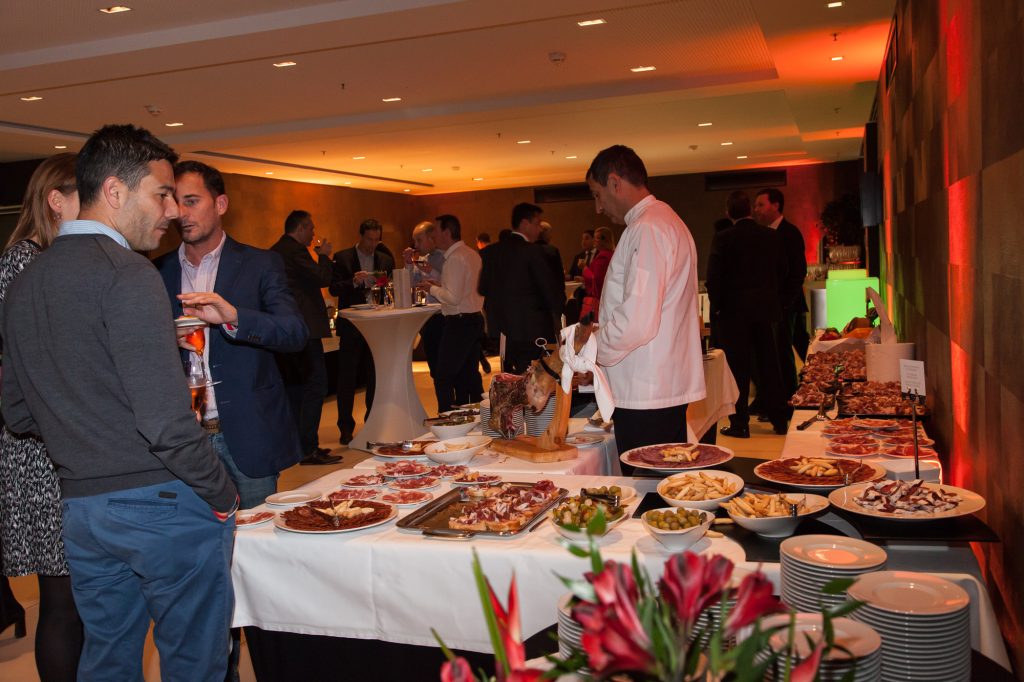 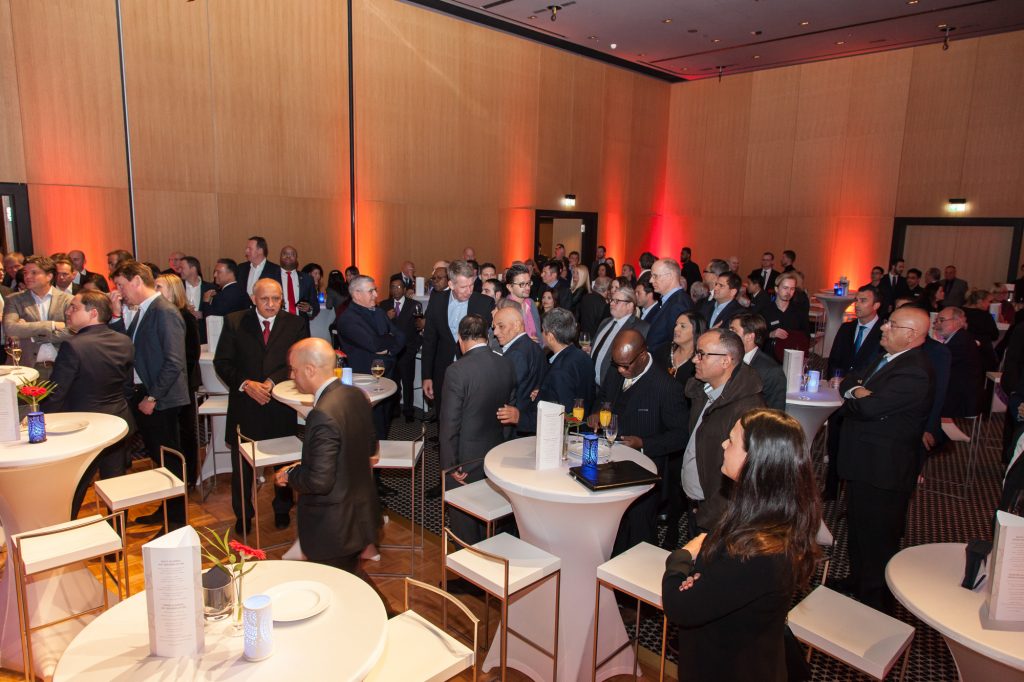 Carmen Riu, CEO of RIU Hotels, chaired this event for which the managers of the Bars and Restaurants division, as well as the corporate chefs of the chain, flew in from Palma to fête the guests and serve them a selection of Asian, Caribbean and, naturally, Spanish dishes. 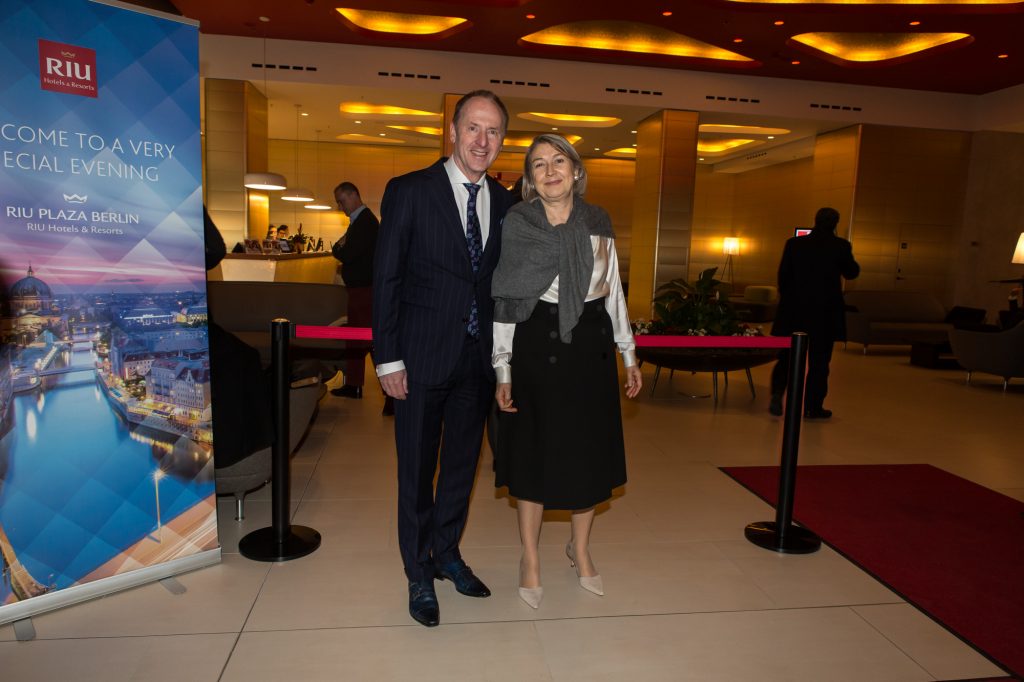 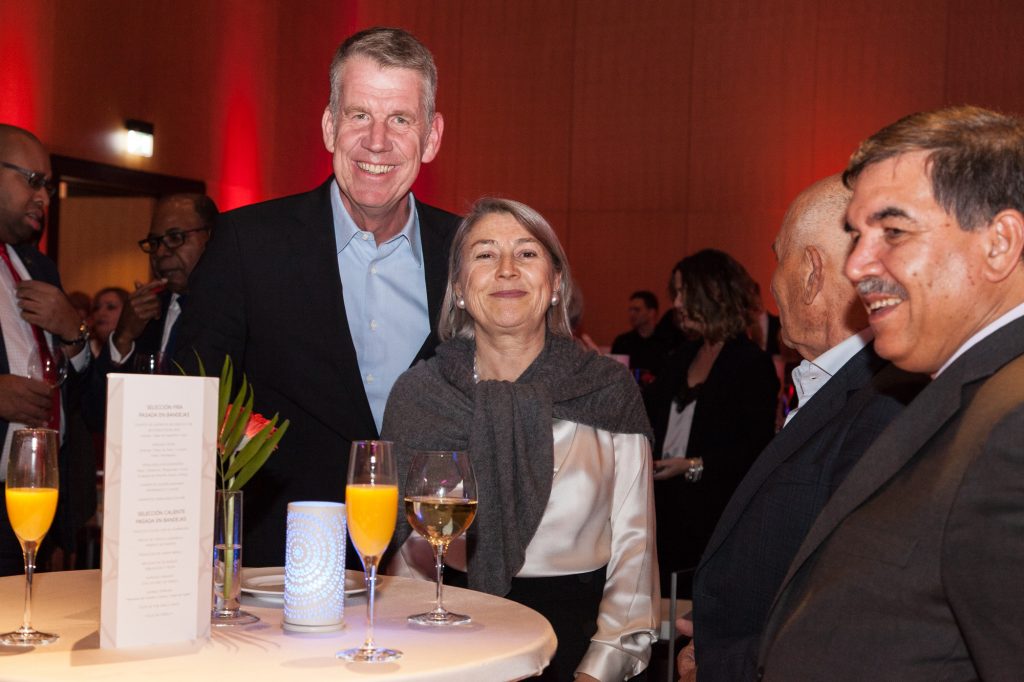 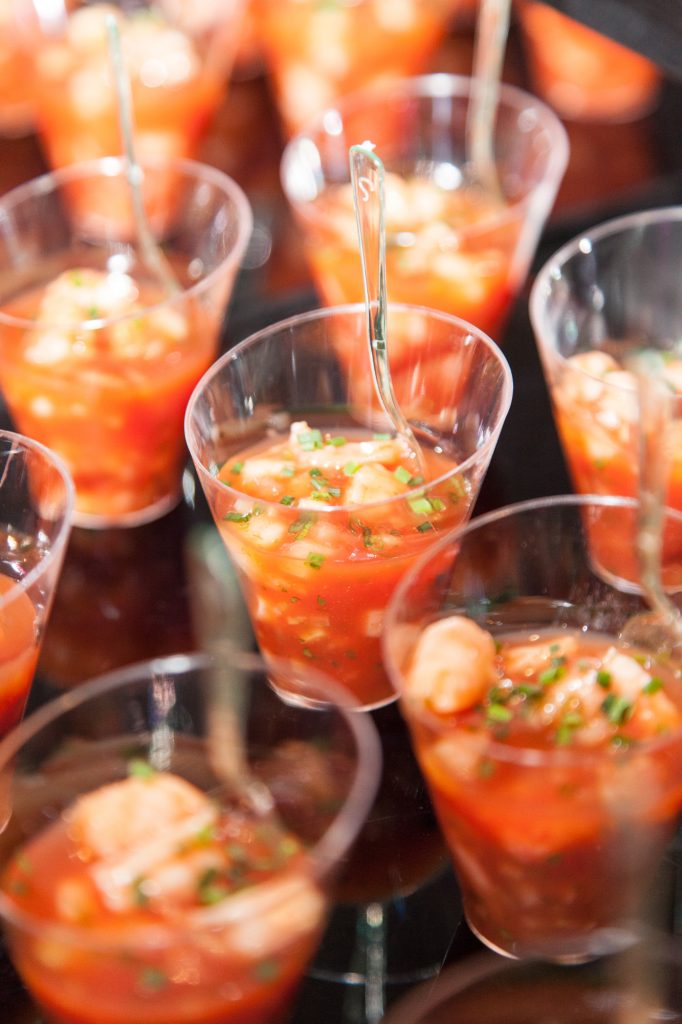 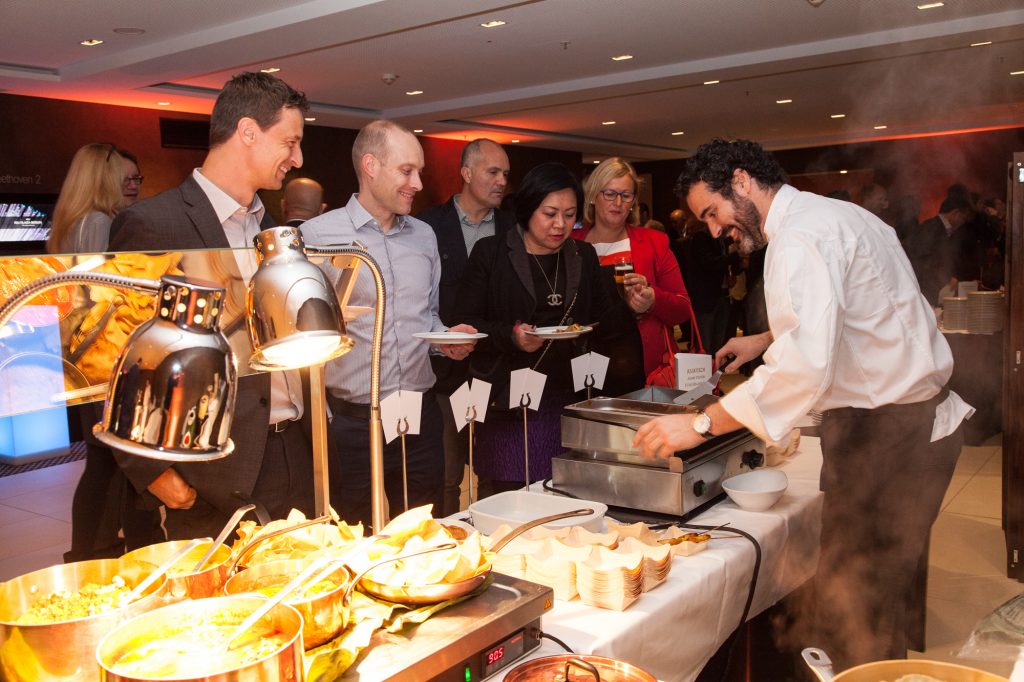 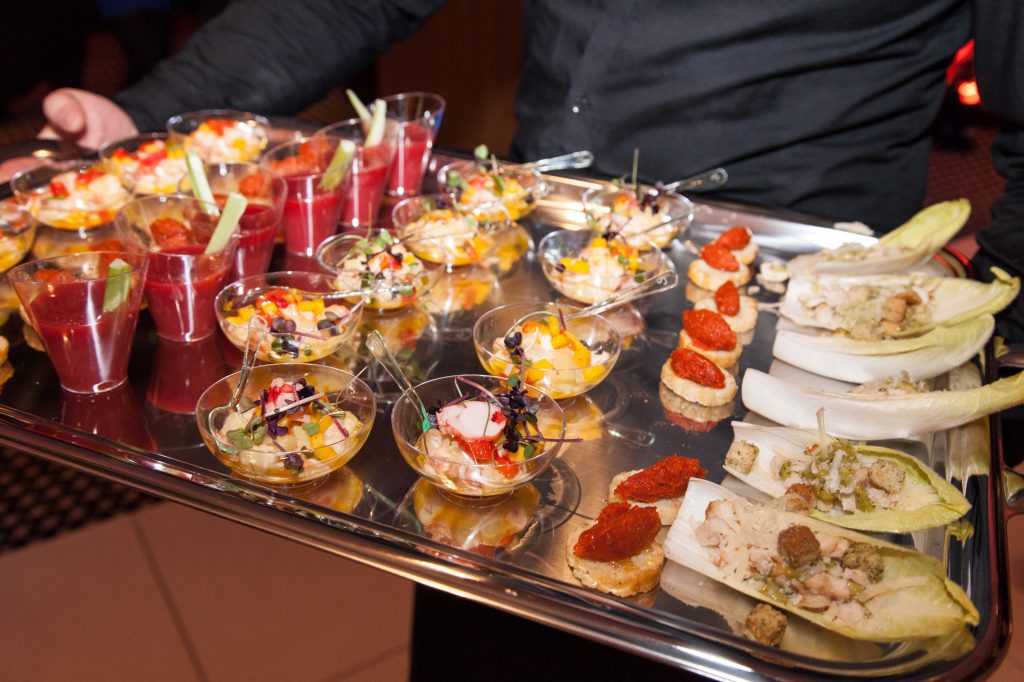 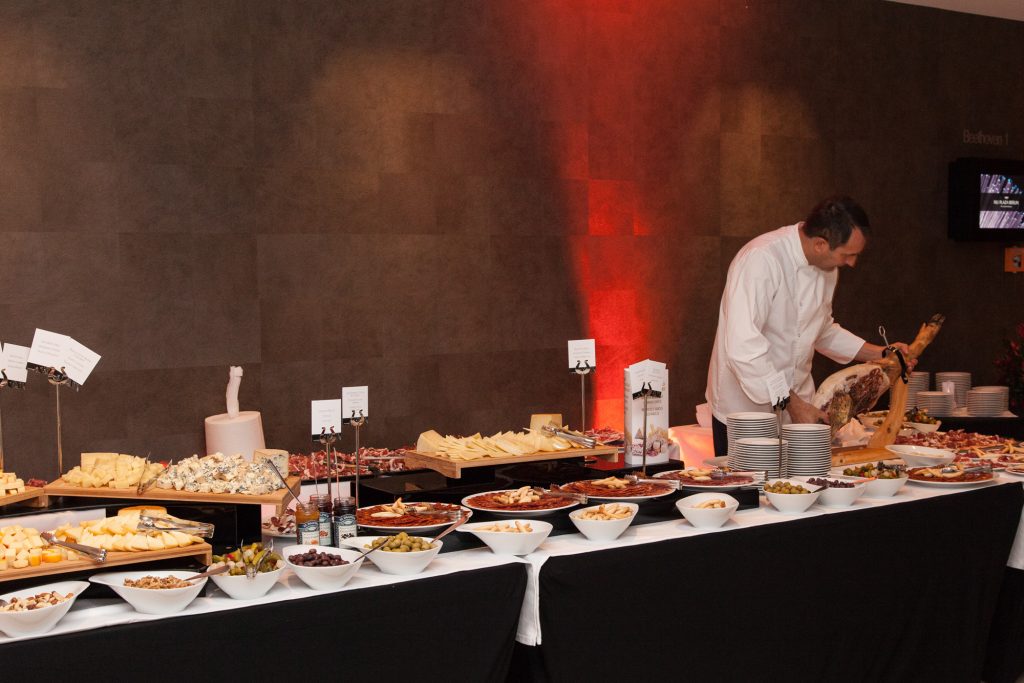 The hotel’s conference rooms were transformed on this occasion to become the perfect space for hosting this party, which in addition to a complete food and beverage service featured live music from the group Nu Addition. This same musical group performed in 2016 at the party to present the hotel to all of RIU’s partners and friends attending the 2016 edition of ITB. 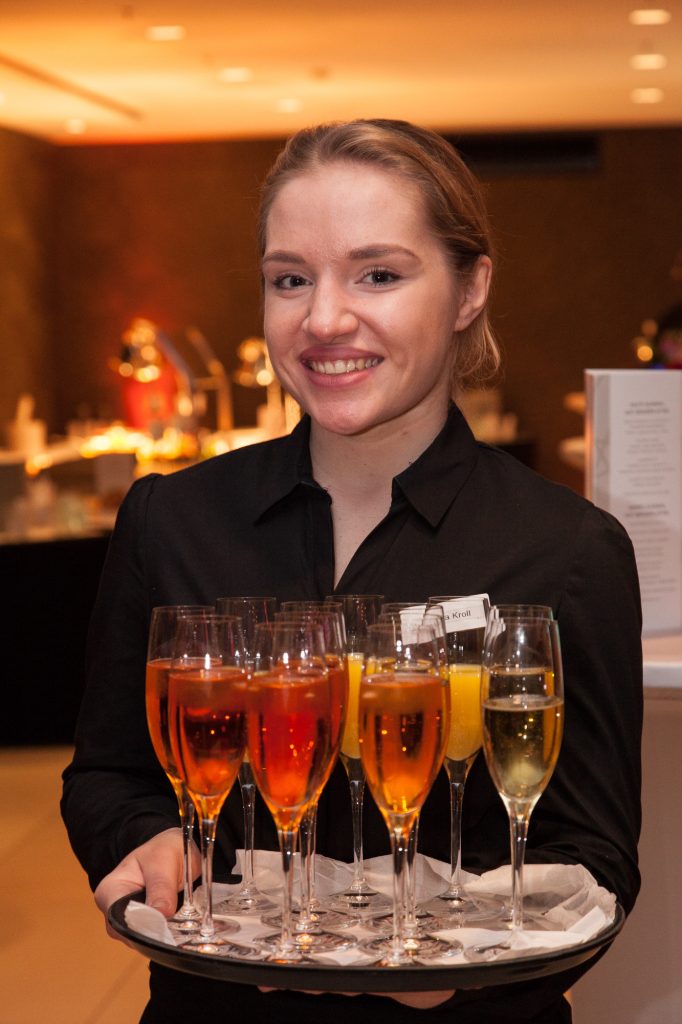 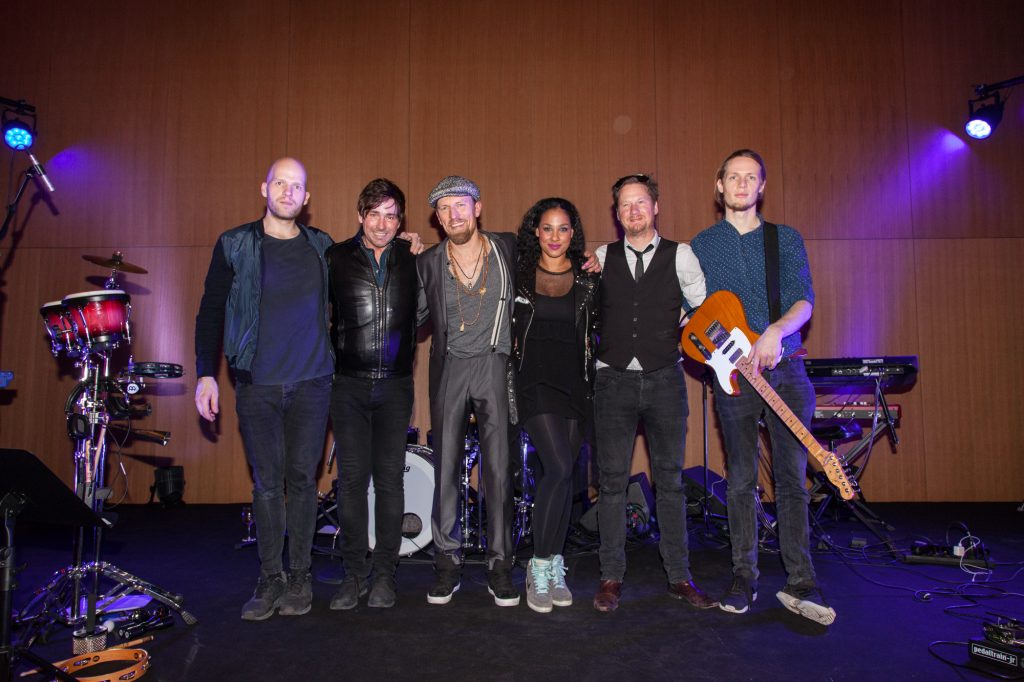 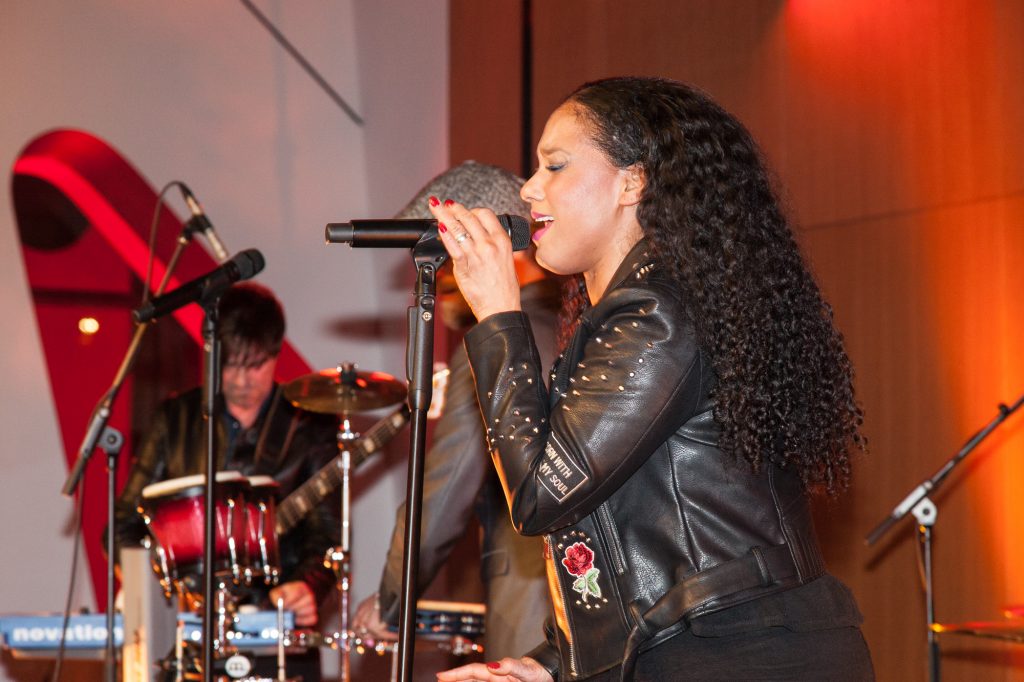 Enjoy summer year round at the Hotel Riu Palace Bavaro