RIU Hotels contributes to the creation of 100 temporary classrooms and the education of 4,000 children in Mexico

Six months after the devastating earthquakes that shook Mexico, RIU Hotels & Resorts, with its contribution to UNICEF, has installed 100 temporary classrooms and facilitated the return to school activities of 4,000 Mexican children in the states of Chiapas and Puebla. In addition, this collaboration has provided direct training for a total of 204 teachers which, following the replication scheme designed by UNICEF with the states, has reached more than 1,020 teachers. 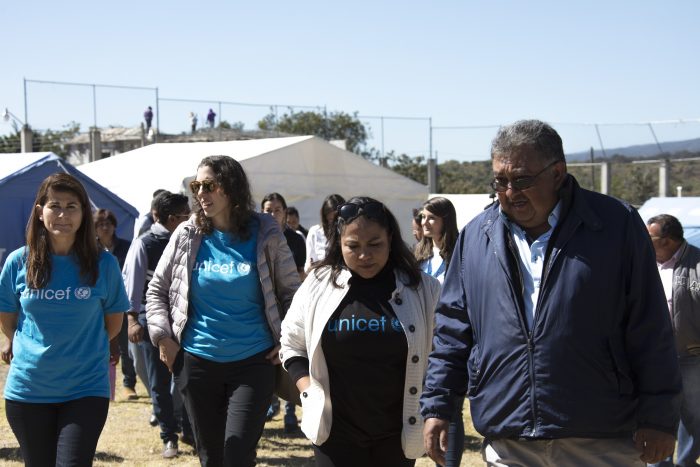 The earthquakes registered on 7 and 19 September 2017 in Mexico severely affected more than 16,000 schools, 10,000 of which were located in the states of Mexico, Chiapas, Morelos and Puebla. It is in these five states where UNICEF has prioritised its action, as they concentrate a child population of approximately seven million. In the face of this tragic situation, and to help meet the most urgent needs of children in terms of education and protection, RIU Hotels decided to donate $400,000 to UNICEF. This aid went to the construction of 100 temporary classrooms, as well as to the provision of furniture and supplies needed by the students and teachers, in a kit called “School in a Box”, 100 of which were distributed. 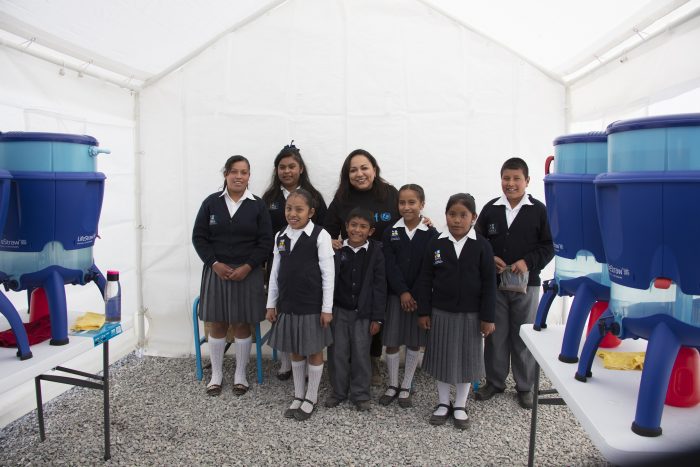 RIU’s aid has ensured that 4,000 boys, girls and adolescents can continue studying while their damaged schools are rebuilt. The most important part is that the children have been able to resume their education immediately, in good conditions and with guarantees of safety and hygiene. In addition to these temporary learning spaces, the funds also served to offer direct training in psychosocial support to 204 teachers, who have been able to help children cope with the psychological after-effects of the tragedy. A model that, in turn, has been replicated with 1,020 educational professionals. 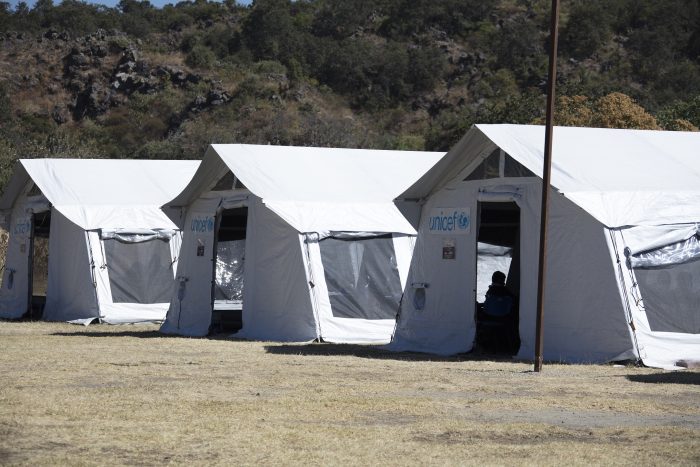 RIU Hotels’ friendship with Mexico began 21 years ago with the opening of the chain’s first hotel on the Mayan Riviera, the Riu Yucatan. Today RIU has 18 hotels in Mexico and, given its tremendous commitment to and affection for the country, the chain went to work immediately to help alleviate the suffering of those affected, particularly the children, who are always the most vulnerable in cases of natural disasters and emergencies. After studying a variety of options, RIU chose to work with UNICEF because of its focus on children, which is RIU’s priority line of action for social projects, and because the two organisations have worked together on other emergencies and campaigns.

Share the post "RIU Hotels contributes to the creation of 100 temporary classrooms and the education of 4,000 children in Mexico"

Visit Madeira and fall in love with its capital: Funchal

This is going to amaze you: the before and after of the ClubHotel Riu Chiclana