At RIU Hotels & Resorts, we wanted to plant our own seed in the ‘Second Forestry Revolution’ on the island of Gran Canaria by planting 100 trees in the Finca de Osorio de Teror nature park. The ‘We Plant Consciences’ flora regeneration campaign, sponsored entirely by RIU Hotels, received support from the Plant-for-the-Planet foundation and the City Hall of Gran Canaria. 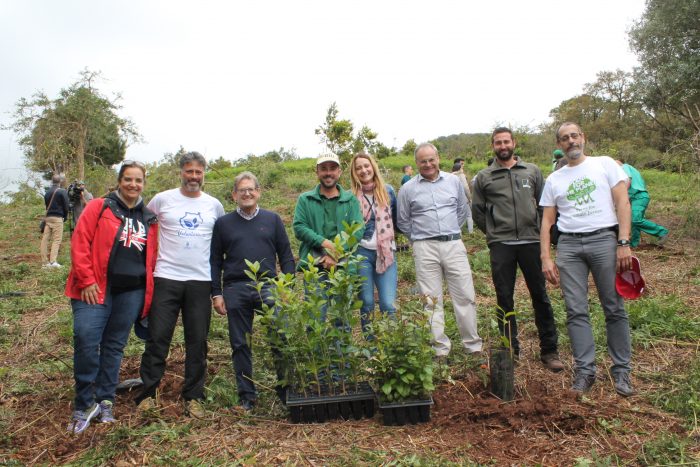 The tree planters were 40 young people between the ages of 8 and 18 who, under the leadership of the Plant-for-the-Planet foundation, the Limonium Canarias environmental education company and gardeners from RIU, planted one hundred acebiño (ilex canariensis) and palo blanco (picconia excelsa) trees, two laurisilva species native to the area. The children and adolescents, the majority children of RIU Hotels employees, received training as Climate Justice Ambassadors by attending an environmental education workshop with theoretical and practical activities.

These trees, which occupy a 1,200-m2 area, are part of the ‘Second Forestry Revolution’ launched in February by the City Hall of Gran Canaria and 21 other city halls on the island. A macro-project based on reforestation and forest-fire prevention actions that involves planting 43,000 trees over 154 hectares.

At RIU Hotels, we always make an effort to get involved in protecting the biodiversity and natural habitats of the destinations where we have hotels, so we joined Plant-for-the-Planet thanks to the ‘Rural Climate’ pact, of which ‘We Plant Consciences’ is just the first step. Catalina Alemany, manager of the Corporate Social Responsibility area at the hotel chain, states that “these 100 trees are just the beginning of a series of environmental actions we are organising in Gran Canaria and in which we hope not only all our employees but all Gran Canarians will participate.”

The event was attended by the director of the environmental council of Gran Canaria, Miguel Ángel Rodríguez, who thanked the children for their involvement in the activities and encouraged them to work for a more sustainable future in which they will be the leaders. Likewise, he thanked RIU “for its engagement with the ecosystem of Gran Canaria, which goes beyond this act”, and expressed appreciation for its “commitment to the environment”. 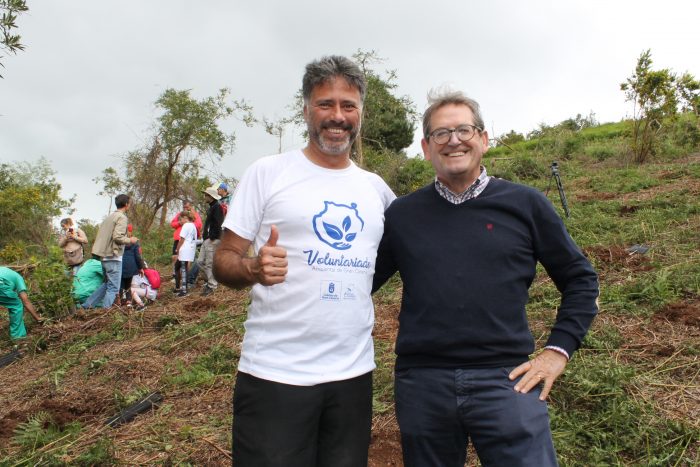 ‘We Plant Consciences’ is the first step of an idea, of a project in the form of a pact in which we want to continue doing our part to improve the places where we have hotels. And you, will you plant consciences with us?

Our brands are also being updated: we present the Fun4All emblem