RIU has just opened its third hotel in Costa Mujeres and its 21st in Mexico. And it coincides with the chain’s 25th anniversary in the country! The Riu Latino is nestled next to the idyllic Bahia Mujeres beach and just 3 km from its neighbours, the Riu Palace Costa Mujeres and the Riu Dunamar. 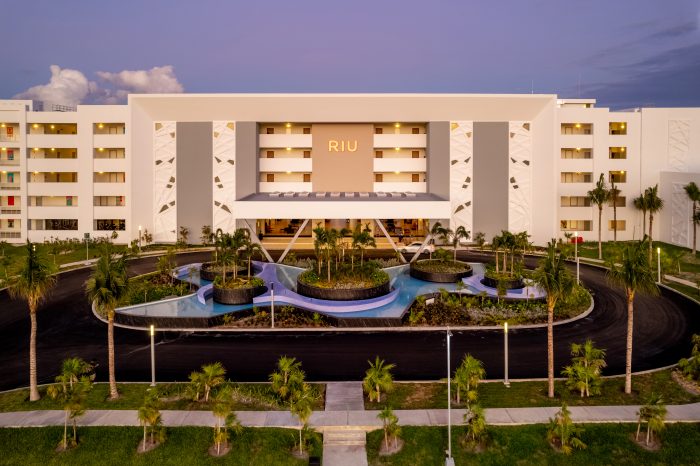 What does the new Riu Latino have to offer? All guests at this 5-star hotel will be able to enjoy its 24h All Inclusive Service and the famous Riu Party!  But the best thing, and the main new feature, is that it is the first Riu Classic Adults Only hotel in Mexico, a category that until now was restricted, in this destination, to Riu Palace hotels. Now that you’ve heard all the news, let us show you around!

As always, we have several types of rooms so that you can choose the one that best suits your needs. Among the options on offer are the classic standard double rooms, rooms that boast an incredible panoramic view of the Caribbean Sea, and luxurious swim up rooms with a private pool! What’s more, the decor is wonderfully fresh, with a combination of natural and light colours. Without a doubt, we have created the perfect environment where you can unwind and relax during your holiday. 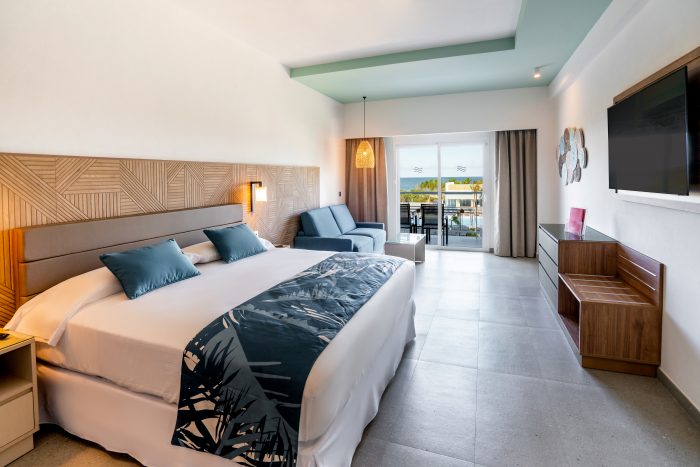 What is there to eat? Don’t worry! You know that we never forget to satisfy the whims of your palate. The hotel has a comprehensive gastronomic offer thanks to its 6 restaurants! Don’t miss the buffet in the main restaurant “Moctezuma”, the Italian “Milan”, the Asian “Geisha”, the Steakhouse where you can savour the best meats, the gourmet “Kulinarium”, and “Pepe’s food”, where you will find delicious grilled food. 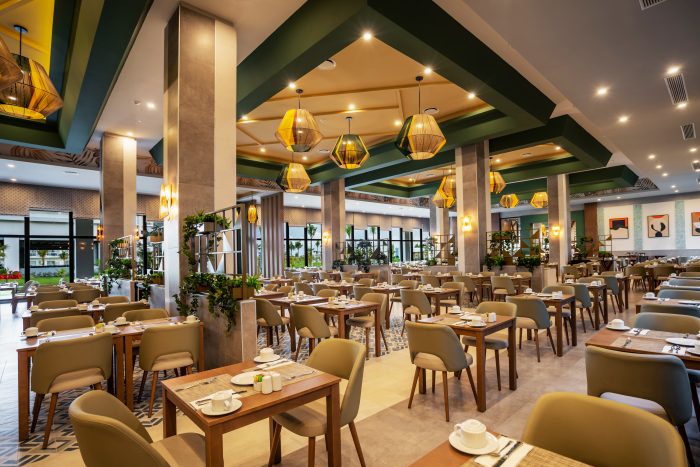 And that’s not all! You can also enjoy a drink in any of its five bars: the “Mariachi” lounge bar, the “Velvet” lobby bar, the 24-hour “Sport bar”, and the pool bars “Tequila” and “Mezcla”. 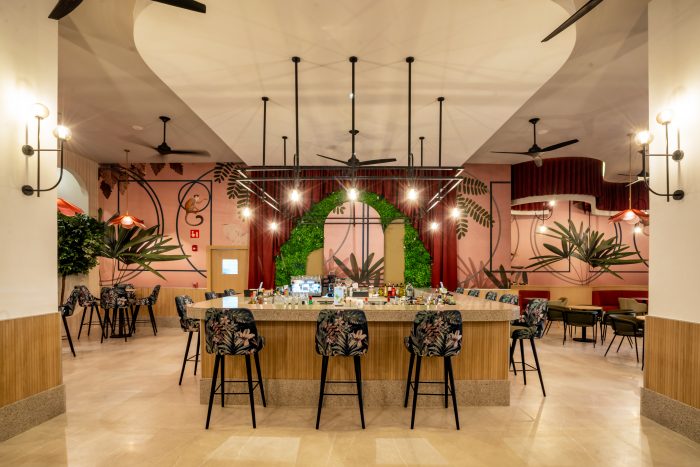 This hotel has it all! As well as guaranteeing your rest and satisfying your appetite, there are five swimming pools where you can relax. But there is also a water park where you can bring out your inner child. 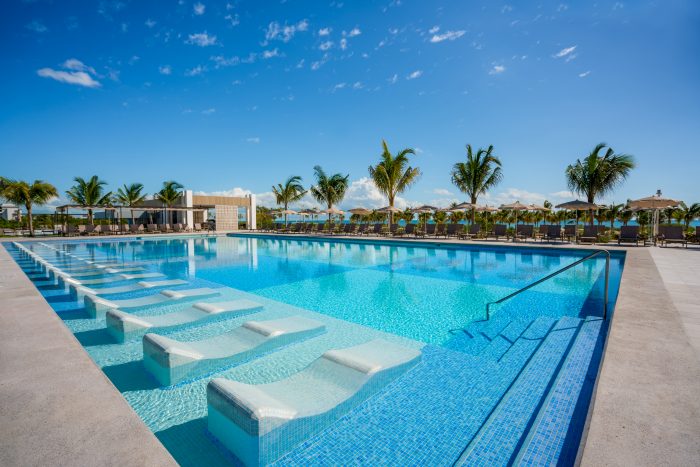 Finally, we would like to introduce you to the entertainment programme. Thanks to the hotel’s beachfront location, you can sail on a catamaran and go kayaking. Or you could try your hand at scuba diving with the beginners’ course in one of the hotel’s swimming pools.  If you still have energy left in the evening you can go to the Pacha nightclub and dance until you drop! The hotel also hosts the Foam Fest, Silent Disco and Beach Parties.

And the Riu Party? As we mentioned at the beginning of this post, from December onwards, you will be able to go to the Riu Dunamar and dance at the famous Riu Get Together Party that will be held every Friday in the hotel’s theatre.

This hotel is very important for the chain as it rounds out RIU’s offer in Costa Mujeres. The Riu Latino is special because of all its new features, but also because of its stunning setting. It is the first of this year’s openings in Mexico, as the Riu Palace Kukulkan will follow in November. Stay tuned for news!

Mohamed Naoui: “I am very proud to be part of the great RIU project in Senegal”