What always stays with us after a trip away are the memories of the great moments and experiences captured with our photos, which is why we need to make sure we take the perfect snapshot to show our family and friends. In this post we give some recommendations for taking legendary photos of iconic destinations during your travels that will enable you to show off to your friends! 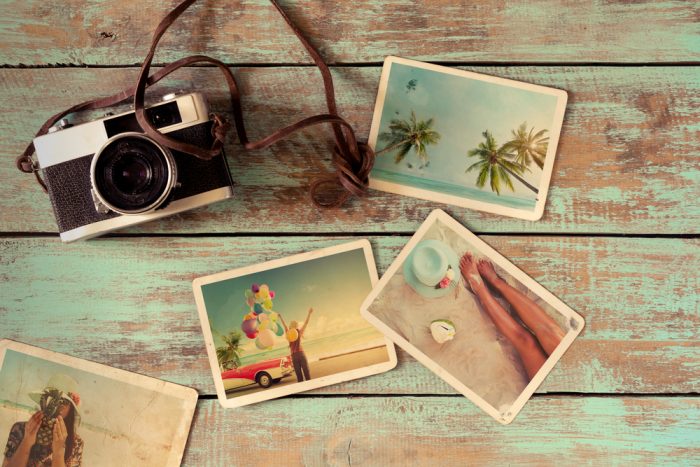 It was back in 1969 when the Beatles were immortalised walking across a zebra crossing in London for their album cover. After that, it became one of those places where everybody wanted to have their own photo taken, from their fans to curious tourists visiting the UK’s capital city. As a result of this great interest, the British government declared it as a place of “cultural and historical importance”. Very soon, in 2020, you too can experience this with us when we open our hotel, the Riu Plaza London. 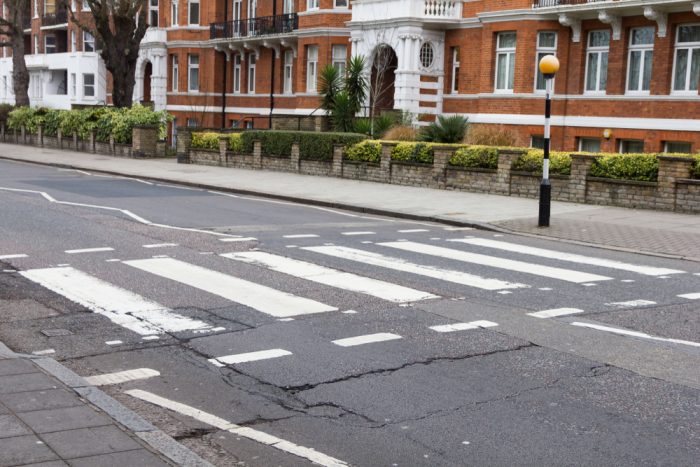 From one great city to another: New York. You cannot go to this destination without visiting Broadway. This area of New York has become the world’s capital for musicals. The lights, the legendary yellow cabs and the skyscrapers provide an opportunity to capture this great moment and the thrill of walking the streets of theatre-land. If the idea of immersing yourself in the world of musical theatre appeals to you, we recommend a stay in our Riu Plaza New York Times Square hotel which is very close to this spectacular location. 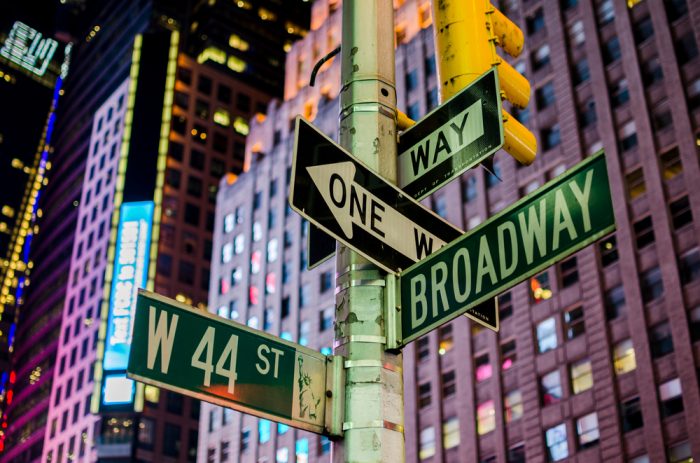 We continue with our photographic odyssey for tourists with our next stop in Germany, specifically Berlin. Among the multiple marvels that go to make up this city, the most famous is the Berlin Wall, which consists of an infinite number of murals among which visiting tourists have chosen their favourites to be photographed by. One of these is the famous kiss between the two communist leaders Leonid Brezhnev and Erich Honecker. Whichever setting you choose, you are bound to take an original and creative snapshot. 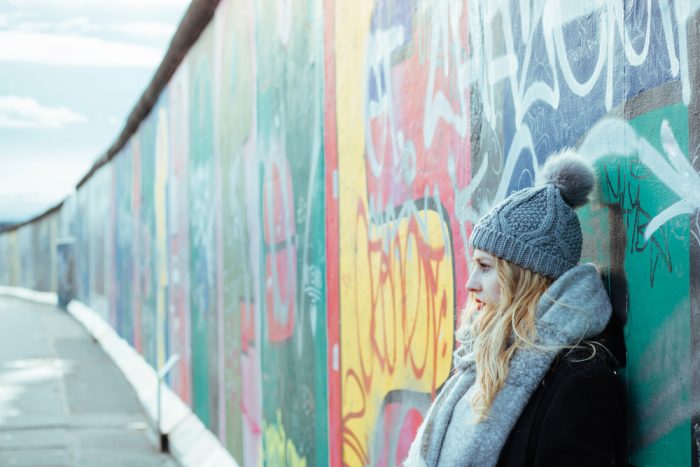 Let’s leave urban tourism behind now and head off to Mexico! In this case to Los Cabos where you can get a photo of yourself in front The Arch. What is that, you might ask? It’s a huge natural rock formation that marks Land’s End, the point at which the Sea of Cortez joins the Pacific Ocean. This snapshot will make all your Instagram followers green with envy! 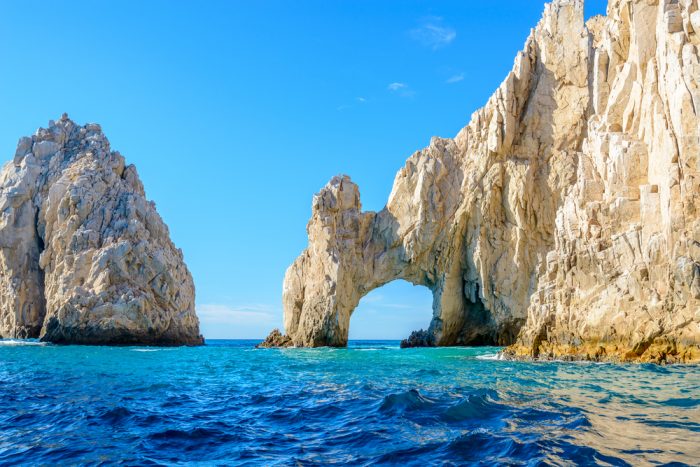 Our last stop is going to be Las Dunas de Maspalomas in Gran Canaria. It’s a spectacular location made up of massive dunes where you can spend the day taking inventive photos. Places of interest in this beautiful desert area include El Faro and the Playa del Inglés, where a number of scenes were shot for the blockbuster film “Clash of the Titans” . This will give your photography added value as you can attempt to recreate the battle that took place during the part of the film shot on these fine sands. 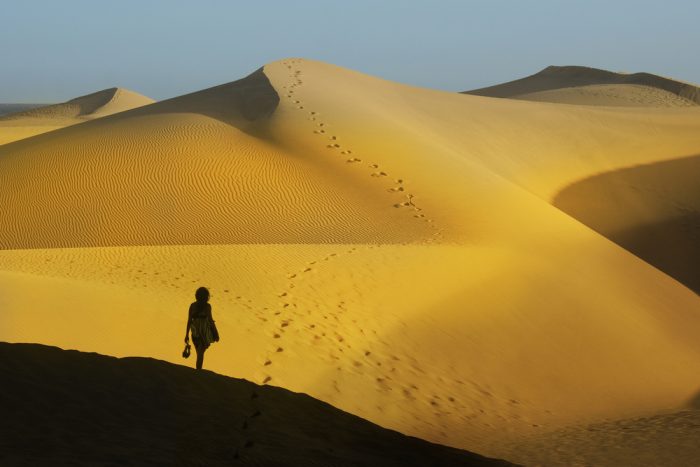 How did you like our suggestions? Have you spotted any you would like to share? All you need to do is grab your camera, choose a destination and click away! We are convinced that with all these ideas you will be able to produce a book and become the envy of anyone you decide to show it to.