Experience the San Francisco of the movies

Only a few weeks ago we announced the acquisition of the Riu Plaza Fisherman’s Wharf hotel in San Francisco We could not have chosen a better location! This is one of the most colourful and picturesque major cities in the United States. Everyone that visits this city feels like they have stepped into a fairytale while they stroll through its streets and appreciate its perfect mix of history and modernity. At RIU we wanted to tell you about some of the most important places in this emblematic city, so you can start preparing your travel itinerary. Take note! 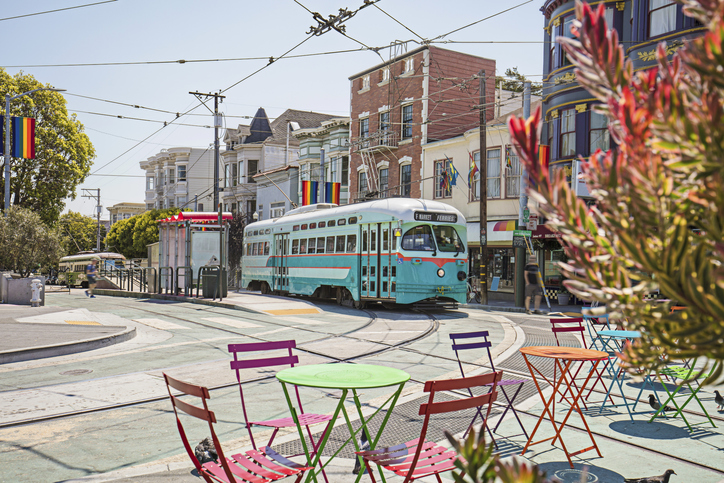 The first stop is the Fisherman’s Wharf district where our hotel is located and from where it gets its name. In this area you can visit the famous Pier 39, the Cannery shopping centre, Ghirardelli square, the Musée Mécanique, the Wax Museum and many more attractions! It is undoubtedly the perfect place to spend a fun-filled day.

We are sure that the first thing you have been told is that you have to take a photograph next to the Golden Gate Bridge… and they are quite right! This is essentially the most famous landmark of this beautiful city and you cannot go home without first visiting it. As you no doubt already know, it has been the location of so many series and films set in the city, such as the classic 1978 Super Man film in which the iconic superhero flies over this famous bridge.

The rainbow formed by the Victorian houses

Another feature of this destination is its family homes painted in a wide variety of colours that serve to decorate the streets in a highly original way. Some of these houses, in a Victorian-era style, are known as the Painted Ladies. In particular, the Haight Ashbury district is a great area to visit as you will come across plenty of these wonderful homes there. 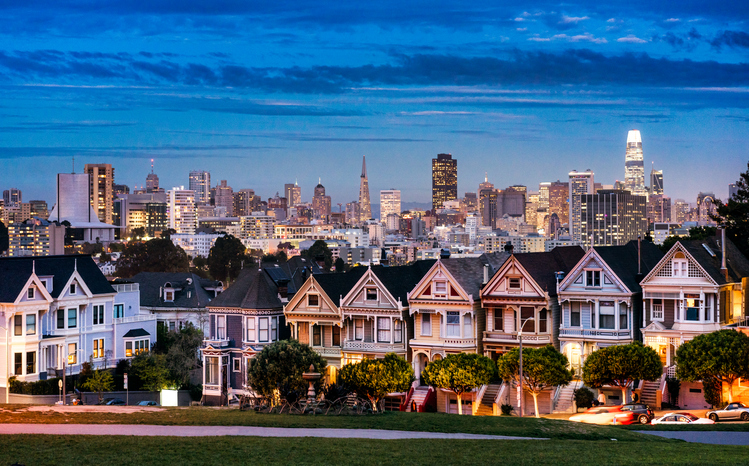 Interestingly, some of the scenes from the famous series Full House were filmed in this area. Walk around Alamo Square Park and feel like you’re one of the Tanners. 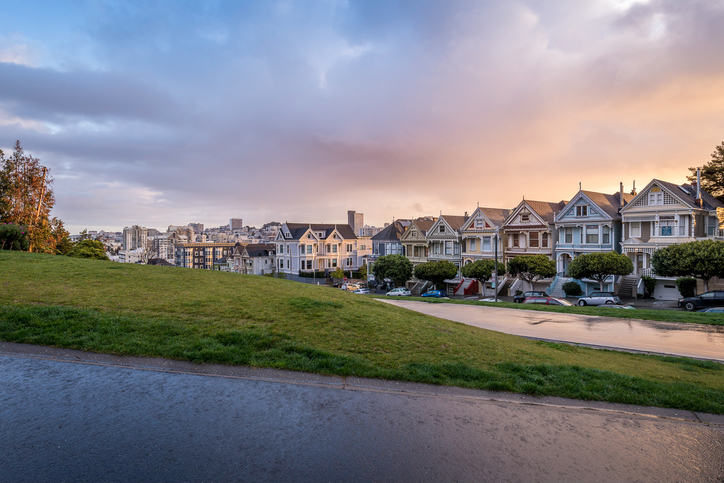 One of the more notorious points of this destination is the famous Alcatraz Prison located on the island of the same name, in the San Francisco bay. It is a place which has inspired many legends and stories. So much so that it even inspired the famous Escape from Alcatraz film. It is based on a novel that narrates a true story from the 1960s where three inmates managed to escape from the prison and they have not been seen or heard of since. 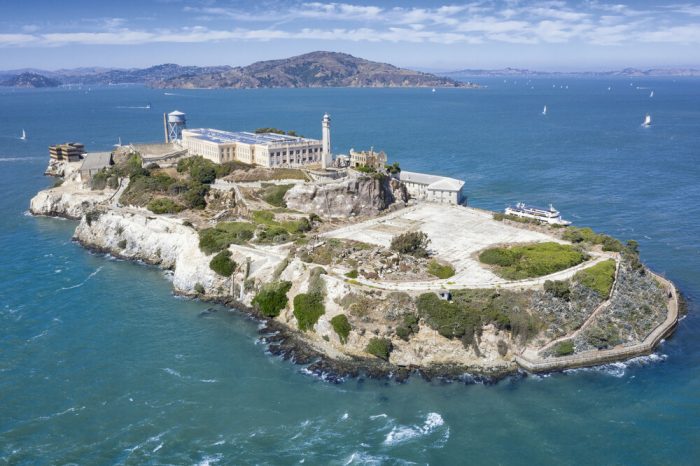 The prison was closed for years afterwards and now you can step inside it and experience what life was like for prisoners at that time. It’s a chilling experience!

These are the three places you have to visit if you go to San Francisco. The Riu Plaza Fisherman’s Wharf  hotel’s location is perfect for touring this wonderful city and getting lost among its streets.Live out your own film scene with RIU!

Find out all about our new Riu hotel in San Francisco!