Test your knowledge about Mexico: five interesting facts that you might not know

Mexico is one of our most important destinations, but probably also for you. Its crystalline waters, its climate, its people, its history… there are various reasons for wanting to visit the Aztec country. But there are many things you probably don’t know about this marvellous country, so we’re going tell you some interesting facts about Mexico.

The women of Mazatlán are considered the most beautiful in the world. The great European migration (French, German, Spanish) to Mazatlán resulted in a unique mixed heritage with the native people that is difficult to find elsewhere in Mexico. The beauty of these women is so recognised that a monument was erected to them in 1983.

They have become scenic places to visit and, naturally, to take a swim. But to the Mayans they were sacred places. The word “cenote” comes from the Mayan word “tz’onot”, which means sacred well. In Mayan cosmology, cenotes were the entryway to Xibalbá, the underworld where the dead continued their lives, as recounted in the legendary text of the Popol Vuh. 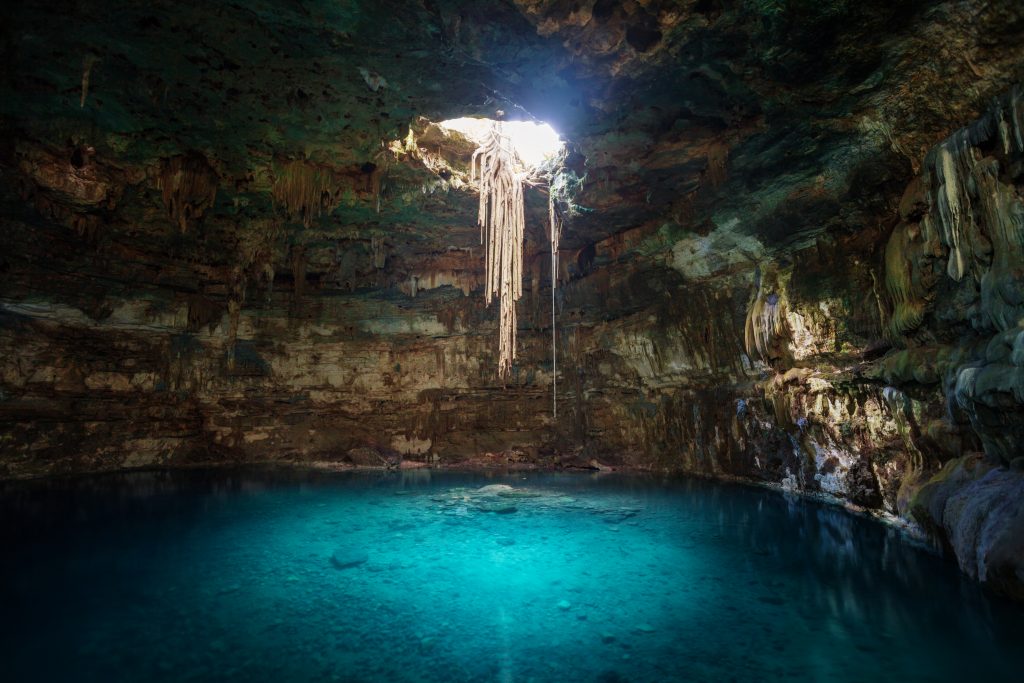 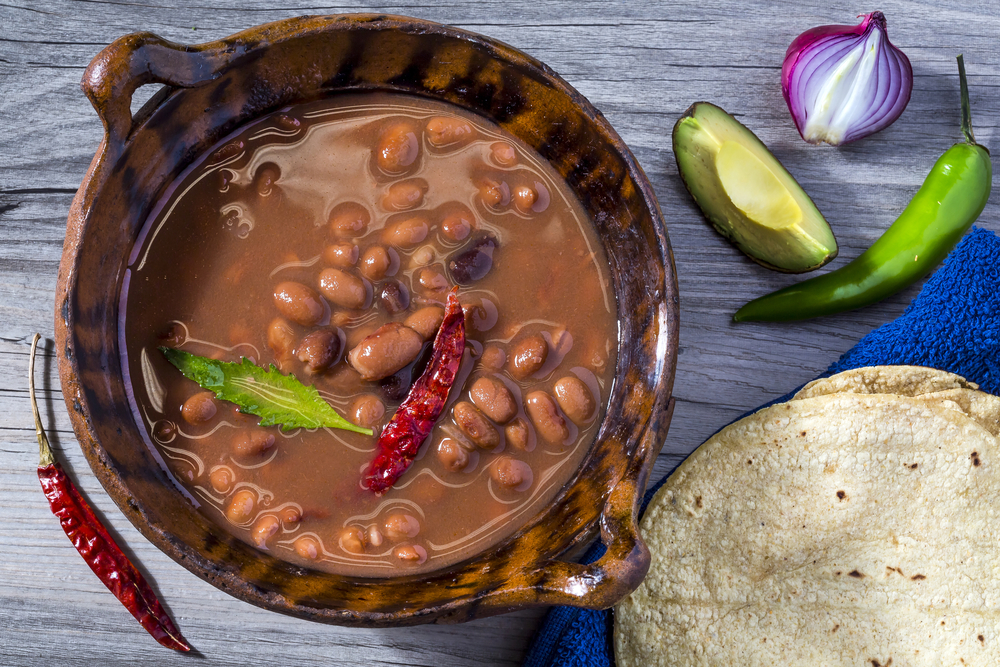 While most Spanish-speakers use the adverb “ahora” (now) to refer to the present moment, it’s different in Mexico. To emphasise immediacy, people add the suffix “ita”: ahorita is much more immediate than ahora. And ahoritita… well that’s even more immediate or more urgent than ahora or ahorita. If your desire to use the bathroom is very acute, in Mexico they recommend that you say that you need to use the restroom ahoritita.

Did you know these interesting facts? Let’s see if you also know these two. If you do, you’re automatically an expert on Mexico.

Today we eat and drink it all over the world, but cacao didn’t reach Europe until the Europeans arrived in the Yucatan. The first documented evidence of tasting cacao on the continent was in Spain, in the early years of the 16th century. After its arrival in Europe, it was transformed over the years. First, in a liquid state, brown sugar and cinnamon are added to sweeten it, and then later, in the early 19th century, it started to be consumed in solid form. 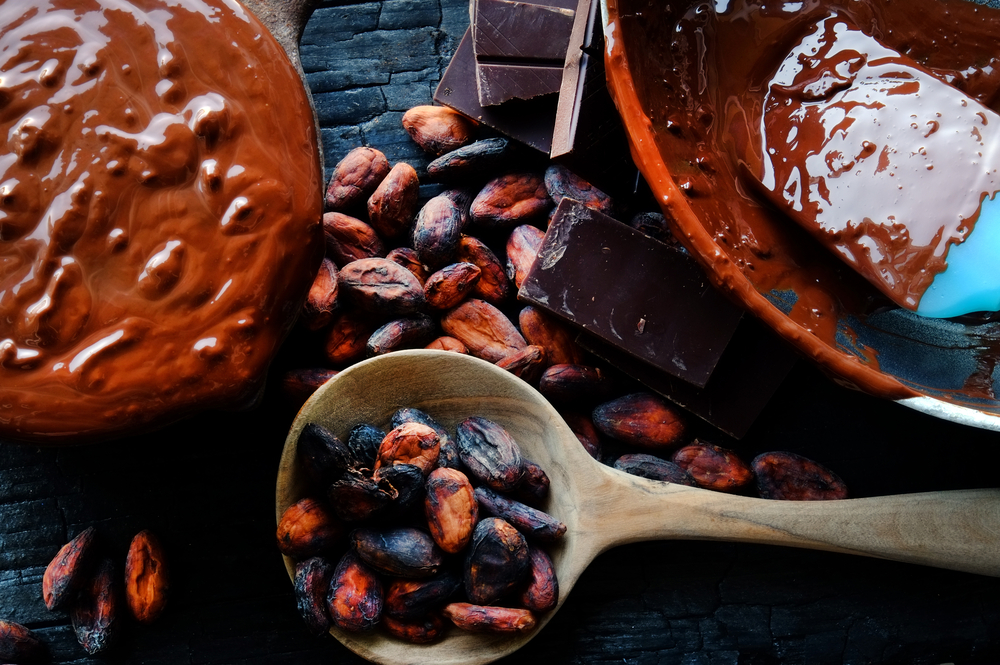 We lick the wrist, sprinkle on some salt, lick that up, then swig a shot of a greenish liquid, followed by a bite of lime to cancel out the harsh taste of the drink. That’s how we drink tequila if we’re not from Mexico. A tequila that, on most occasions, we drink sweetened. 100% agave tequila has no added sugars to sweeten it and is the Mexican tequila par excellence. They don’t need sugar, salt or lime to enjoy the quintessential Mexican liquor. 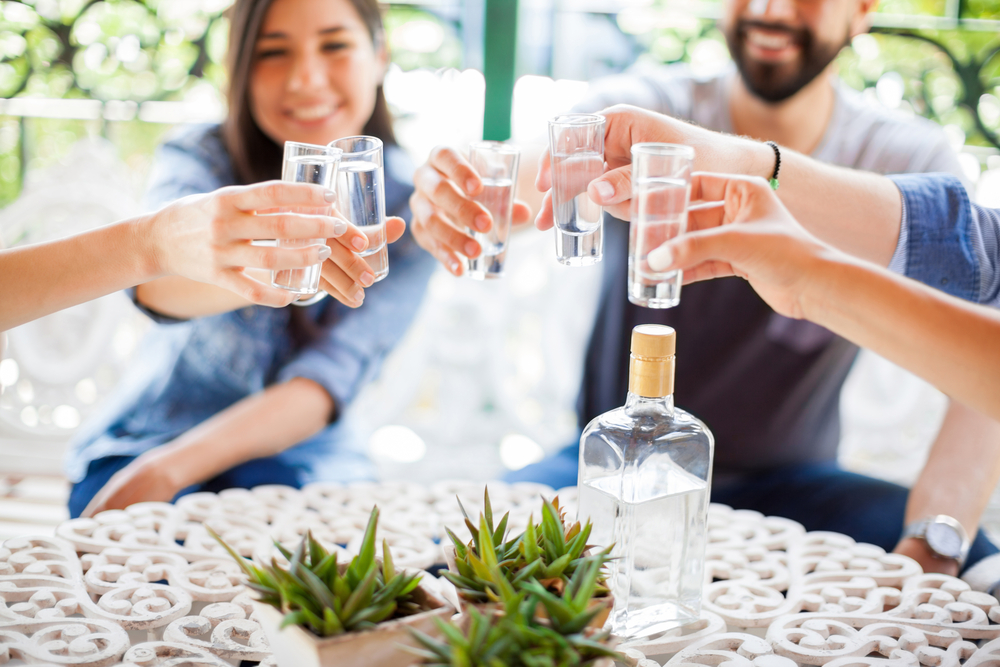 If you want to learn more interesting facts, all you have to do is travel to Mexico and discover them first-hand. We make it very easy: click this link and choose from among the different destinations and hotels we have in Mexico. We’re waiting for you!