Riu Class is turning 20 and we know how to celebrate it!

At RIU Hotels & Resorts we know the importance of retaining the loyalty of our customers. So two decades ago we created the Riu Class loyalty programme. And now that it’s turning 20, we want to celebrate its anniversary with you! 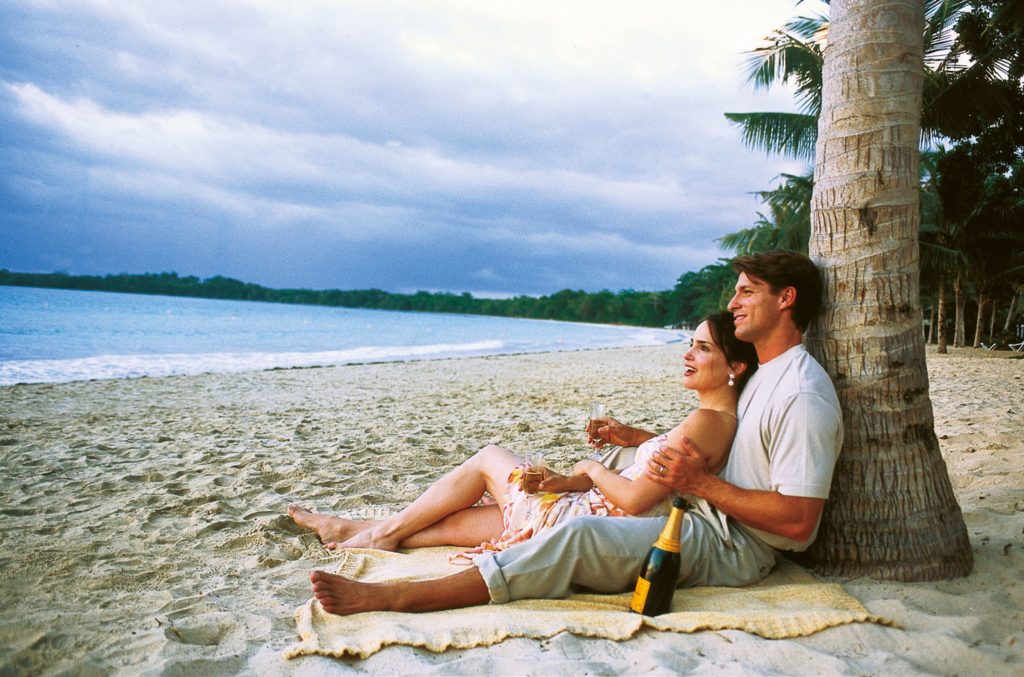 If you aren’t familiar with the Riu Class programme and the benefits it offers, don’t worry. That’s what we’re here for. Members of Riu Class are preferred customers at RIU and enjoy benefits that are only available to people who are part of the programme. They can, for example, earn bonus points and points that can be redeemed on upcoming holidays or to take advantage of special offers. They can also use the online pre check-in and send their special requests to the hotels. And, when they book, Riu Class customers enjoy exclusive benefits. 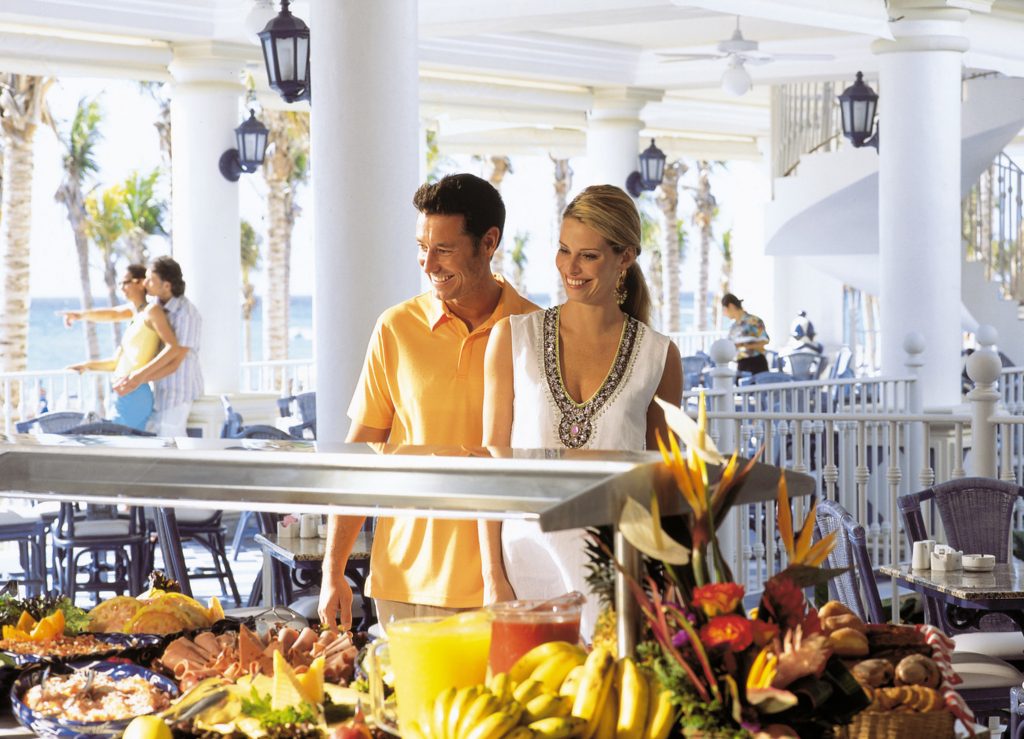 This year, we’ve sent our Riu Class members monthly newsletters and postal mailings to inform them of this 20th anniversary, and to tell them about exclusive offers, promotions and gifts for Riu Class members. 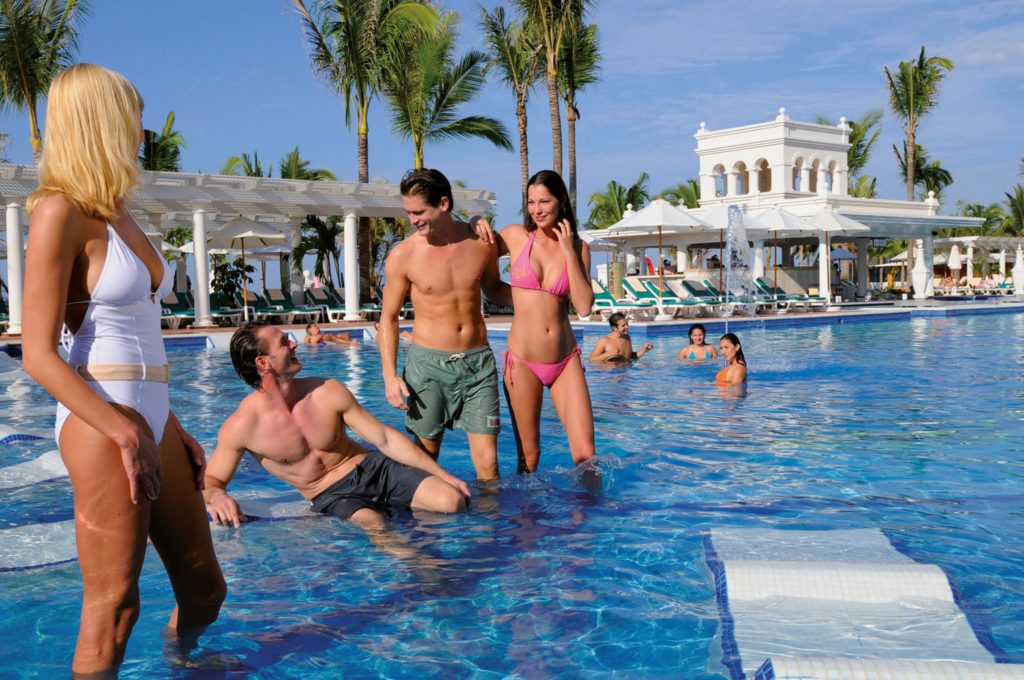 Since its beginning in 1997, the number of customers who are part of Riu Class has grown steadily to reach the one million members we have today. One million! Even so, as we always say, the best is yet to come. Joining Riu Class is quick and easy, and if you join the programme now you’ll be able to enjoy all the monthly promotions and offers related to the 20th anniversary of the programme. 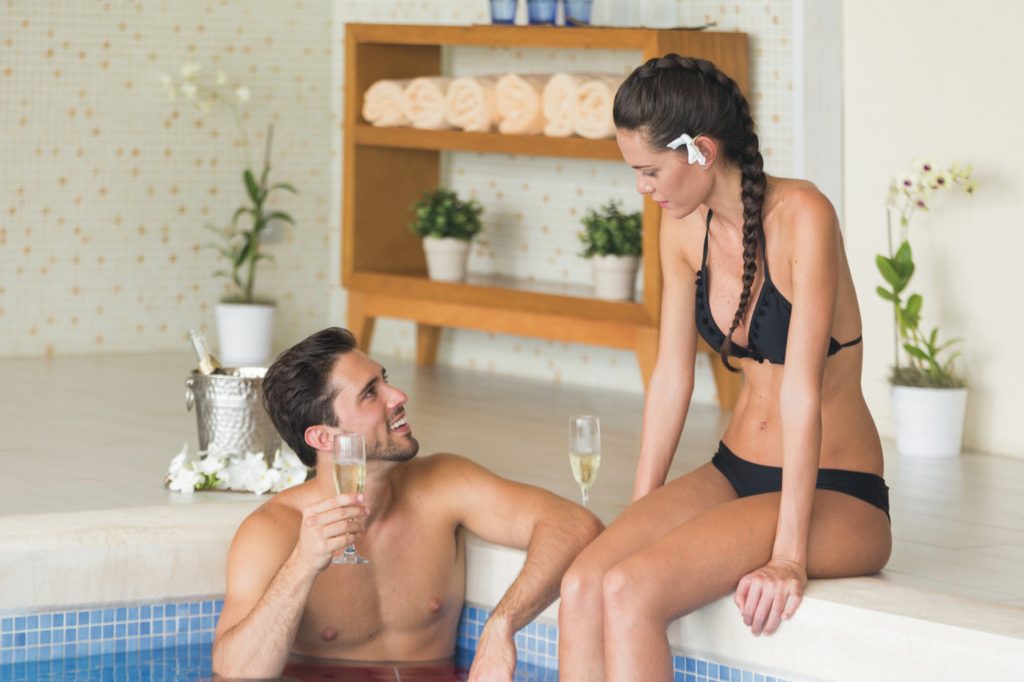 We’re proud to see our family is growing every day. Your loyalty is our happiness. After all, being grateful is just good manners. Watch our blog in coming weeks, because our celebration of this 20th anniversary has only just begun. One million thank-yous to all of you who are members of the Riu Class programme!

You have no excuse: when you visit the Riu Vallarta, you have everything you could ask for

Experience Oktoberfest with RIU in Mallorca!