For World Environment Day, once again this year RIU Hotels & Resorts joined the United Nations’ programme #BeatAirPollution, in order to tackle one of the greatest environmental challenges of our time: atmospheric pollution and greenhouse gas emissions.

For this reason, RIU organised environmental action on a grand scale which has involved staff, guests and the local community in: tree planting at their hotels around the world; as well as litter picking drives in various public areas in neighbouring communities. 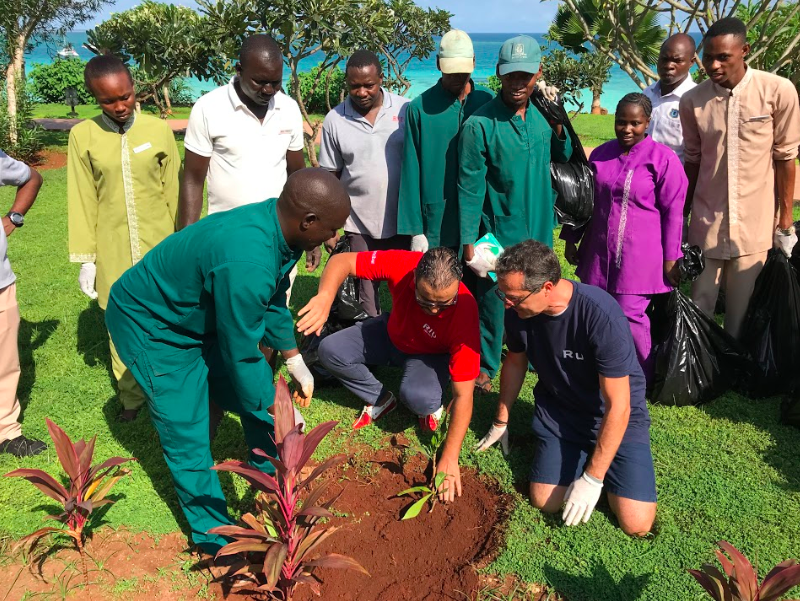 With this environmental action RIU Hotels aims to create a long-term positive impact for it not to be just a token annual gesture. As such, the team of gardeners and all participants have had to follow some important criteria in terms of planting: the plants selected are native and well-adapted to the local climate and soil, as well as being resistant; the typical climate and soil of the plantation location has been taken into account with regards water, light and temperature; and above all, their characteristics, size and subsequent use considered, such as offering shade to well-transited areas for staff and guests, or providing the hotel with fruit and vegetables. 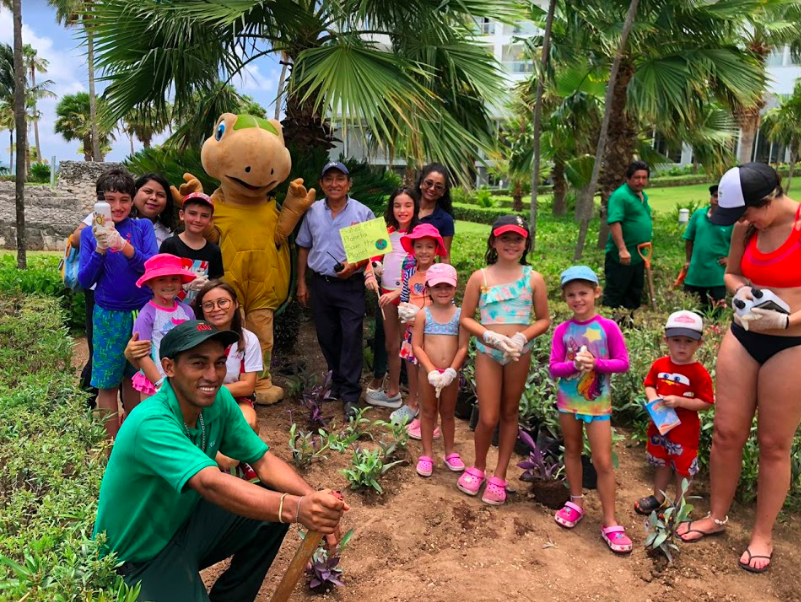 This was the case for the Riu Guarana plantation, located on the Portuguese Algarve coast. The hotel team, together with guests of all ages and many RIU collaborators, chose to plant fruit trees in their gardens. They also organised a fun recycling workshop for children where they learned how to separate waste. Alternatively, in the hotels on the south of Gran Canaria, Spain, a 50-strong litter-picking brigade was formed of both adults and children, who participated in picking up litter from gullies located in areas of great environmental and social importance. 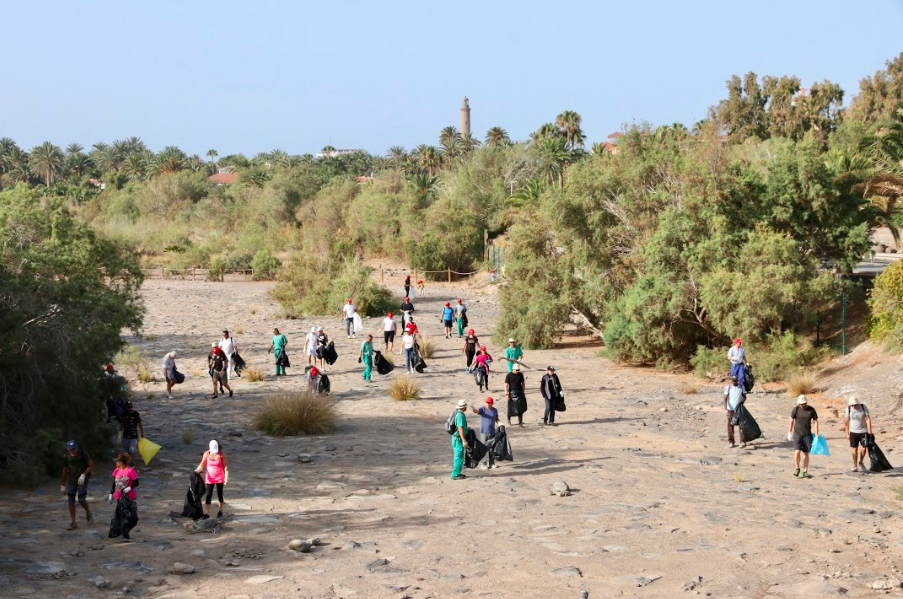 Riu Plaza hotels located in cities like Berlin, New York, Dublin, Panama City and Guadalajara, took up the “Mask Challenge” proposed by the UN, whereby staff were photographed with their noses and mouths covered to raise awareness of the importance of #BeatAirPollution. It is in cities where air pollution is a greater problem, a reality that leads a company like RIU Hotels to reflect on what to do in their tourism activity to reduce atmospheric pollution and therefore reduce CO2 emissions to benefit people’s health.

In this vein, further recommendations were proposed for World Environment Day such as using public transport, sharing vehicles, travelling around by bicycle or on foot, choosing a hybrid or electric vehicle and requesting electric taxis for guests. It was also recommended that electricity consumption be reduced as much as possible to save energy and cut down on CO2 emissions by turning off air conditioning equipment or lights in communal areas. In addition to the “Mask Challenge”, Hotel Riu Plaza Panama in Mexico took the initiative to open up its facilities to the general public as a recycling drop-off point for any electronic items. 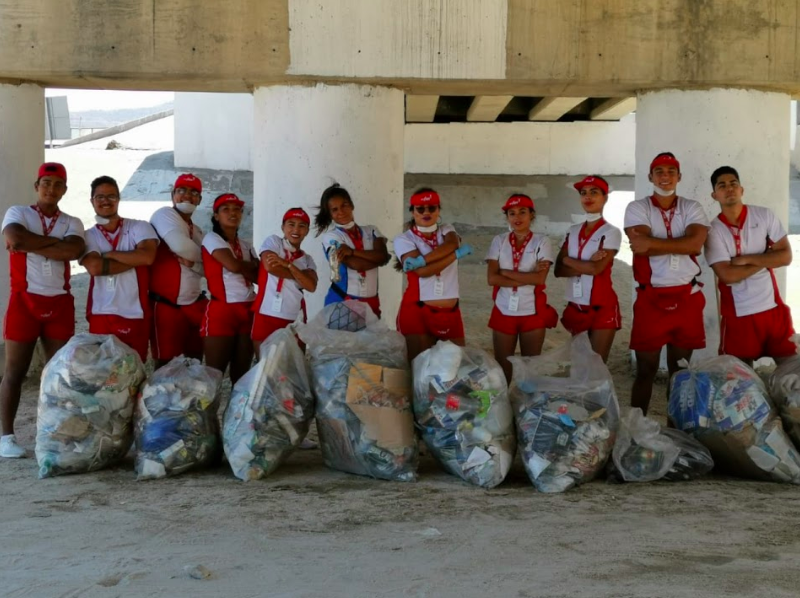 Riu Palace Mexico and their ravioli with passion

Where can you go on holiday in September with RIU?