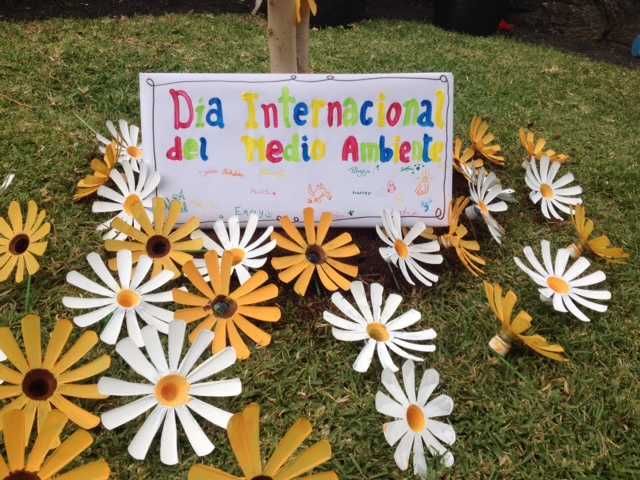 RIU Hotels & Resorts has launched the animated presentation “Green & Human” as part of World Environment Day.  With this initiative, RIU joins the celebrations of  World Environment Day (WED), the biggest global event for positive actions related to this cause and which this year focuses on promoting an efficient use of resources, and sustainable production and consumption, under the slogan “Seven thousand million dreams. Just one planet. Moderate consumption”.

The video presents RIU’s commitments and goals established and upgraded daily to develop the company’s business in a responsible manner focusing on three main areas: environment, society and human team. Besides playing the video “Green&Human” in its hotel’s during the WED. The Spanish company organised several activities related to the environment and to efficient resource management.  For example, in RIU Don Miguel they organized an exhibition about the reuse of waste, and in ClubHotel RIU Guarana they showed customers some technical facilities where they explained to them how the energy management chain contributions work.

On the other side of the Atlantic Ocean, in Mexico, where RIU runs 17 hotels, all efforts were focused on minimizing power consumption, turning off all lights, and minimising water consumption.  In Panama, both employees and guests staying at RIU Playa Blanca planted new palm trees by the beach and tried to reduce light pollution as much as possible. 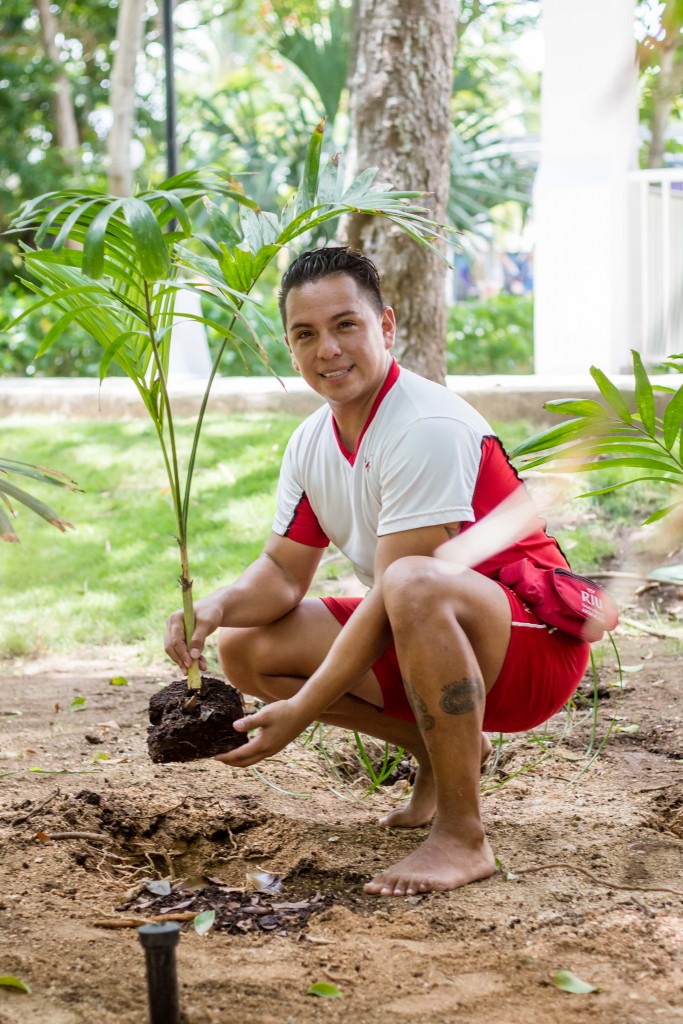 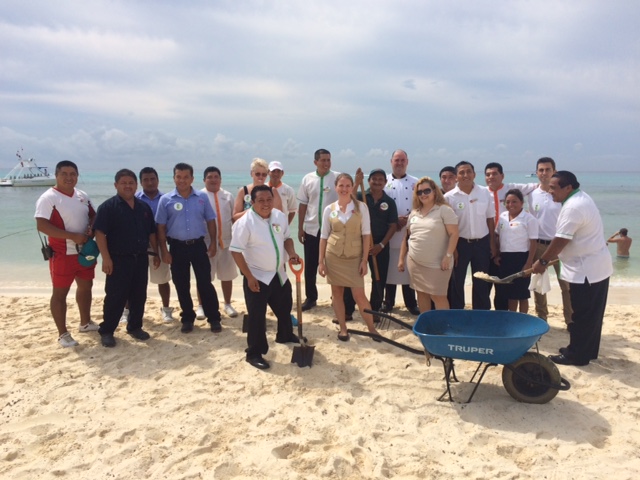 In Boa Vista, Cape Verde, in collaboration with the NGO BIOS.CV, which works for sea turtle protection, hotels ClubHotel RIU Karamboa and RIU Touareg organised children activities all week to raise awareness on that issue among the youngest population.  BIOS.CV receives financial and logistical support from RIU for the conservation of this beautiful species in Cape Verde, considered by biologists as the place with the third biggest nesting Caretta caretta turtle population in the world. Besides, on the occasion of the World Ocean Day, celebrated a few days later, customers and employees worked together cleaning the sea floor from different boats provided by Scuba Caribe.

This year, RIU Hotels has obtained the “Travelife Gold Award” certification for all 100% of its owned hotels. All companies in the touristic sector work hard to achieve this prestigious certification awarded to those operating in a responsible manner towards the environment and their communities, and showing their commitment in areas like employment and power and water consumption reduction.