Our friend, journalist Ana Salamanca, spent a few days at the Riu Palace Tenerife hotel. Below is her experience.

Spending a few days vacationing on Tenerife is always a good option and staying at the Riu Palace will help make your experience a positive one. A mere twenty minutes from Tenerife South Airport on the Adeje Coast, after its recent renovation it is well-deserving of its fifth star. 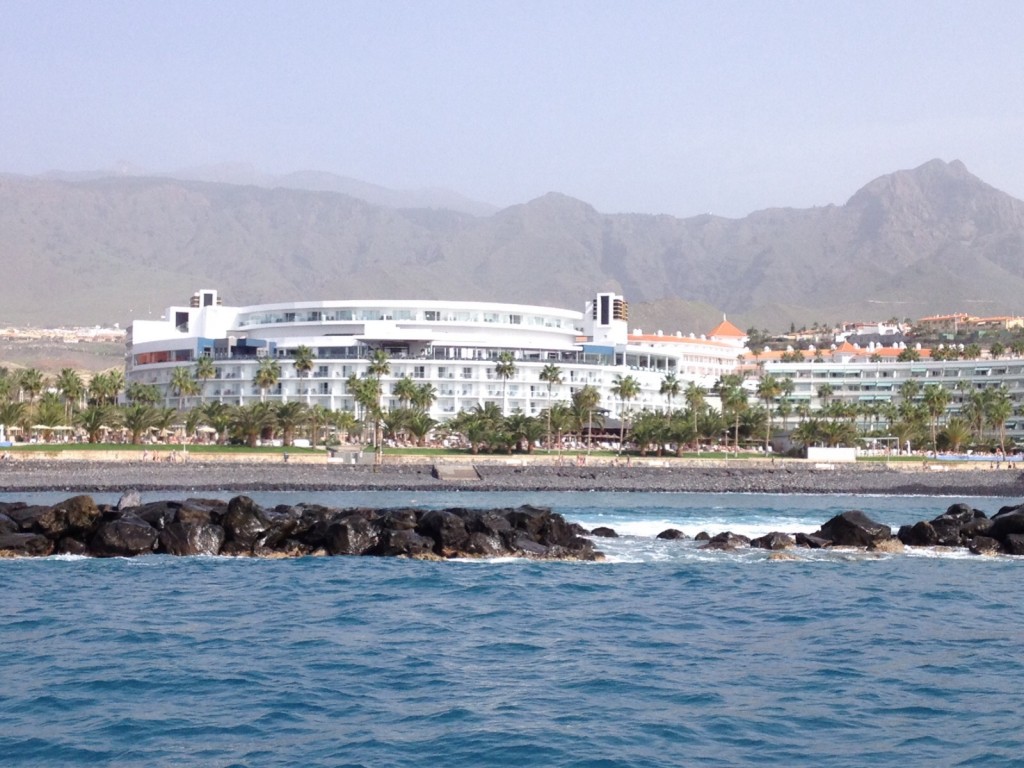 The hotel’s spaciousness and light are two features you notice immediately upon entering. The goal of remodeling the hotel was to make the most of the warm climate the island enjoys year-round and, as a result, the outdoor areas have grown in size. 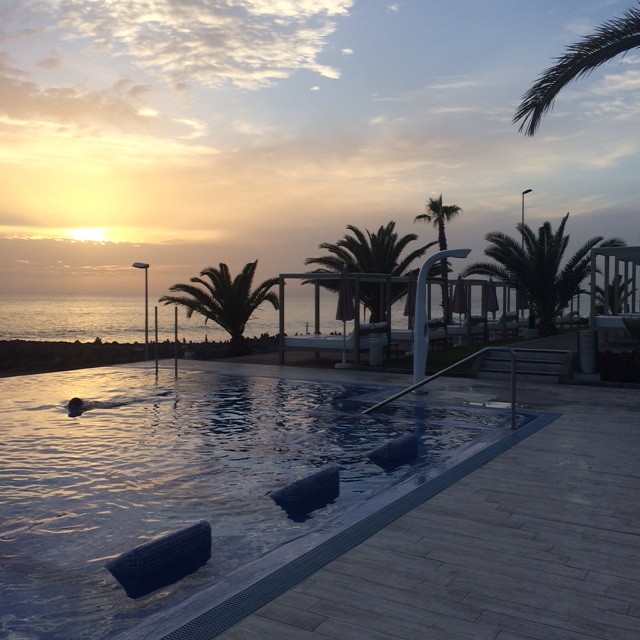 From the lobby’s terrace you can see the vast gardens, the pools and, of course, the sea, with the latter two appearing to meld into one in the new infinity pool. These views are seen from a height of six floors because, unlike the norm, in this establishment, the majority of rooms are distributed throughout floors below the lobby. The rooms have a new, more modern and minimalist, style.

The entire hotel encourages you to relax; it even has a wellness center and a small gym. Those who wish to can exercise a bit after succumbing to the wide variety of gastronomy available at every turn.

Restaurants, terraces, pools…amenities which, in order to leave guests with a fond memory, should be accompanied by good service and in this establishment the staff is fully committed to caring for the guests. 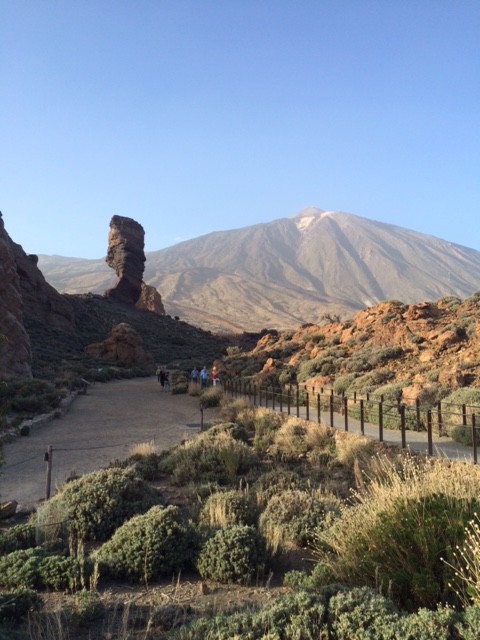 A stay at the Riu Palace Tenerife is an excellent option in a destination where one day you can set sail in search of dolphins, whales and turtles while enjoying the pleasant temperatures and the next, watch the sunset on Mount Teide where temperatures have dropped below zero and end the day gazing at faraway stars.