Fans of RIU hotels’ à la carte restaurants in the Caribbean are in luck. The company’s gastronomy team has created the gourmet Kulinarium, a concept based on the fusion of modern and Caribbean cuisine, using mainly local products and new culinary techniques.

The menu has a marked Caribbean style. Hereafter we want to present some of the most distinguished dishes of RIU Hotels & Resorts’ new addition to its gastronomy range.

Causa de Camarones, a typical Peruvian dish, made with potato pureé and prawns. Chupe de Langosta is the name given in Peru to this broth made with lobster, potatoes and cheese. 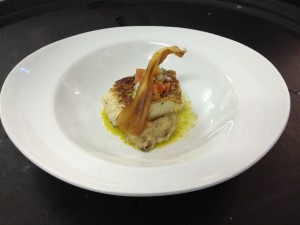 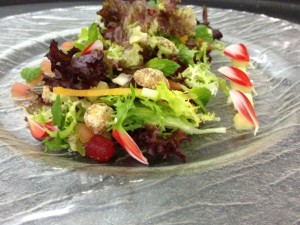 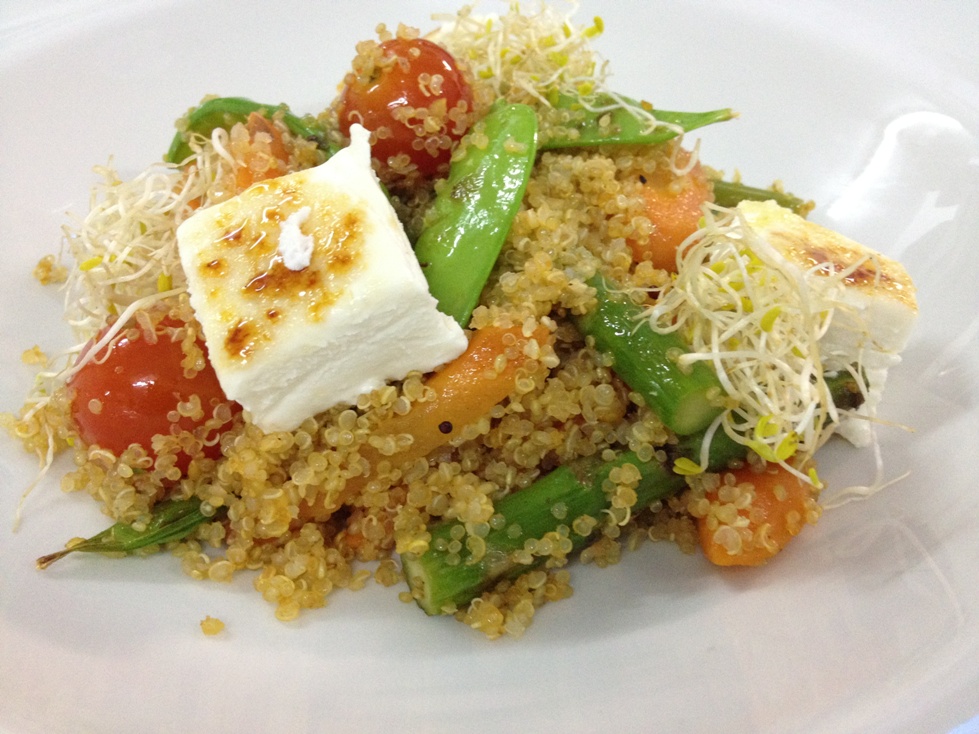 Grilled Huachinago, a fish typically found in South America and Central Mexico. We like to serve it with Yuca, a root vegetable, and Pico de Gallo, a salad that accompanies many Mexican dishes. 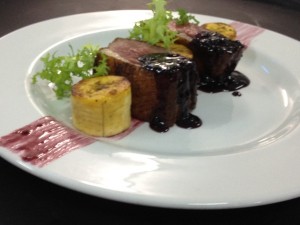 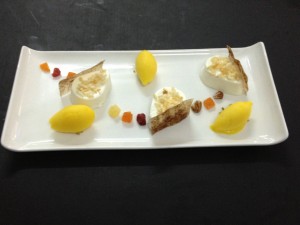 Duck Magret with Spiced Wine Sauce is an interesting combination of Caribbean and French cuisine.

A suggestion to end dinner, a modern interpretation of a traditional dessert cooked with rice and milk,  Arroz con Leche.

Mr. and Mrs.Müller: It all began at Riu Concordia