At RIU, your wishes are our commands

Many of you are asking us about the renovations taking place at our hotels, giving us your recommendations, and even telling us how you like the results. At RIU we think your requests and suggestions are very important, so we continue to work to offer the most modern facilities and the best services, both in our new hotels and the ones we’re renovating.

In this post we’re going to tell you which hotels have been redone and which are going to undergo a complete renovation in 2016. Discover the changes we have planned. We hope you like them as much as we do.

This month kicks off a period of openings in which some of the renovated hotels are reopening: the Riu Monica in Nerja and the Riu Tikida Beach in Agadir. The most important news is that both are going to be “Adults Only”. This summer we’re reopening the Club Hotel Riu Papayas in Playa del Inglés on the island of Gran Canaria. Its facilities have been fully upgraded, and it is being turned into an “All Inclusive” hotel. 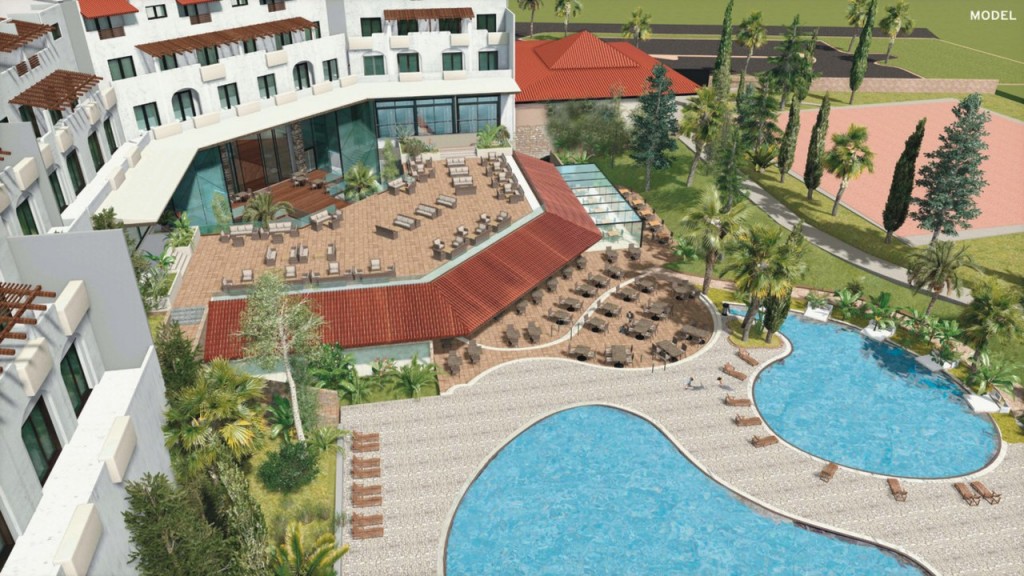 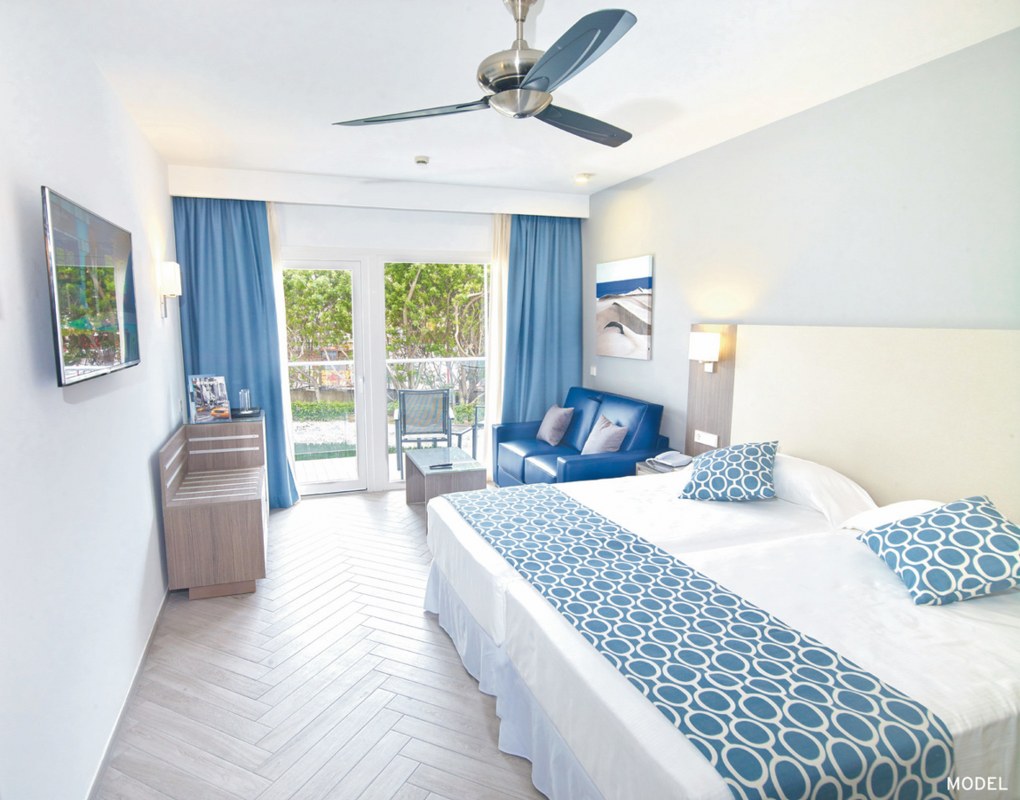 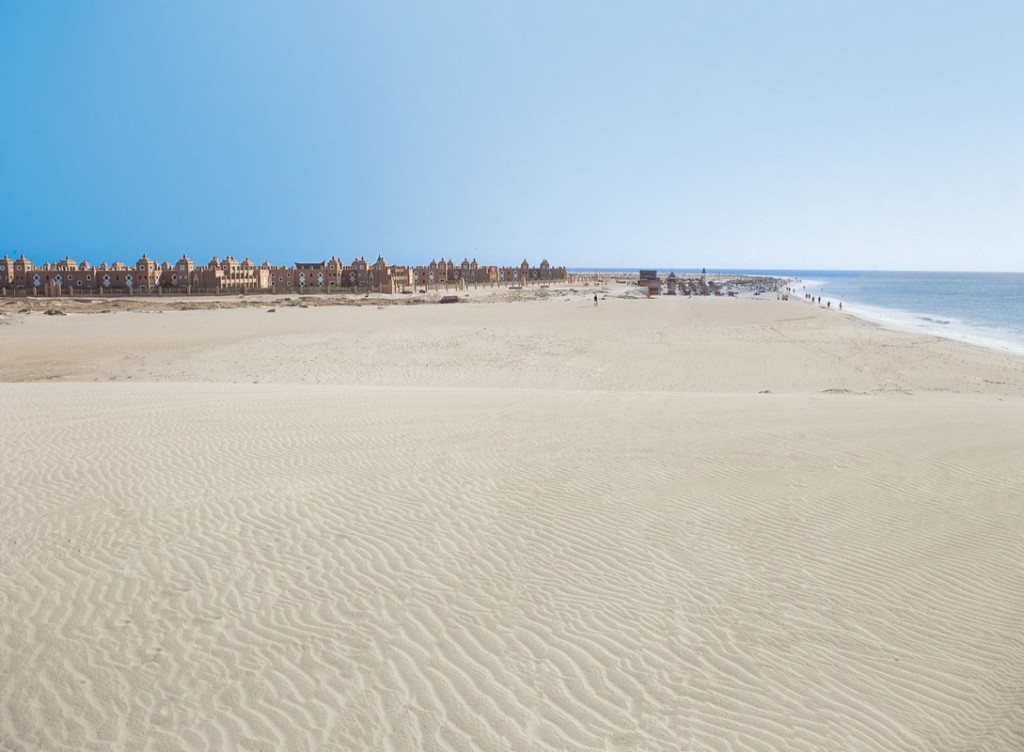 And, as for our hotels in the Caribbean, the Riu Palace Las Americas in Cancun will reopen in October. The Riu Palace Cabo San Lucas, located on Mexico’s Pacific coast, will be opening its doors again in December following its renovation this fall. Lastly, the Riu Palace Macao will be unveiling a new image in the Dominican Republic. 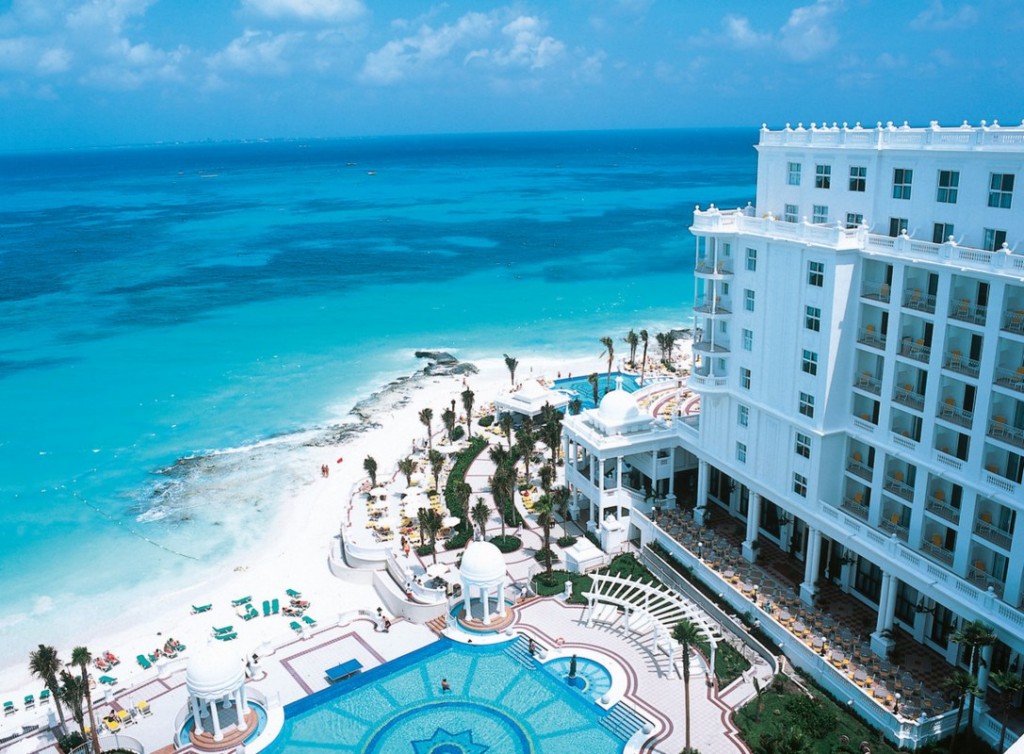 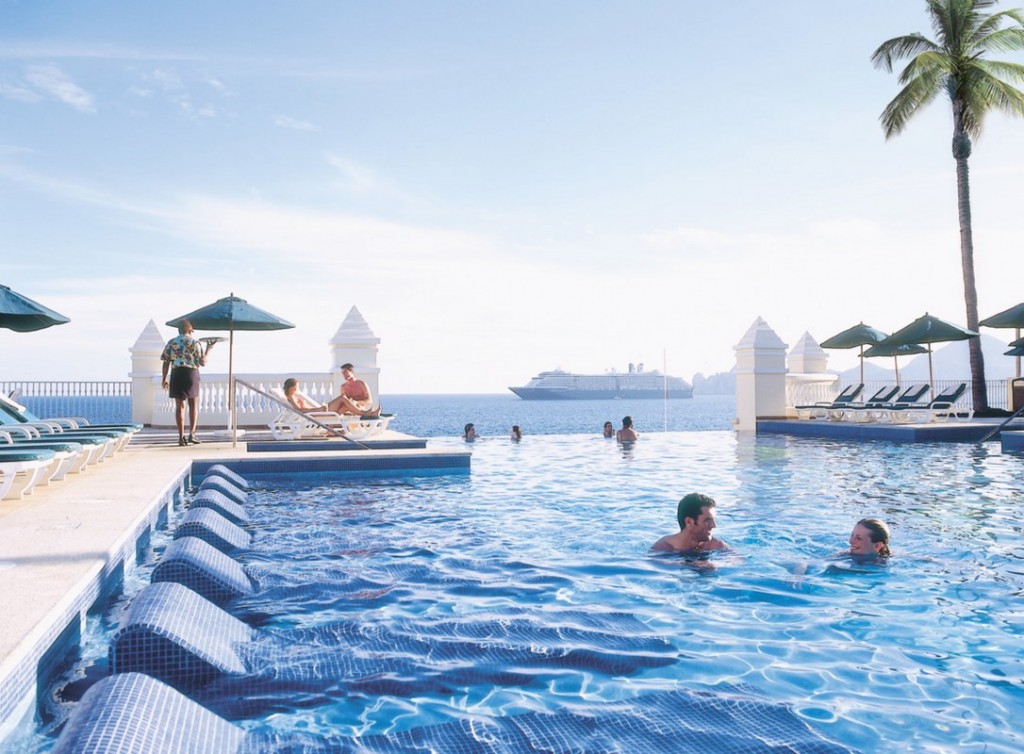 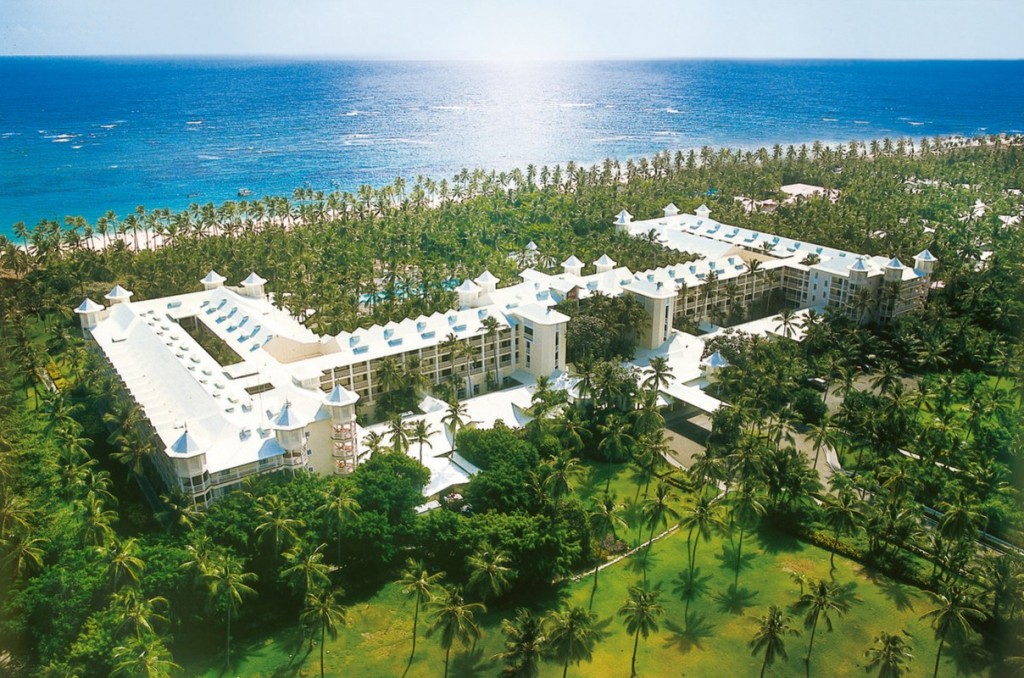 In 2015, RIU Hotels & Resorts invested €350 million in hotel construction and renovation, and this year it plans to invest close to €400 million. We work for you. We don’t just build hotels, we also build vacations for you.

This June something very special is happening in Punta Cana