Luis Riu: “Difficult times bring out the most supportive side of RIU employees”

We are still in the midst of this crisis caused by the spread of COVID-19 and, while we continue to work to keep this ship afloat throughout the storm, today I want to pause to acknowledge all the acts of support that have come out of RIU hotels around the world.

And I don’t just want to show how great the company is. No. I want to do this to recognise the people who came up with and carried out these ideas, because these initiatives came from the hotels themselves. They came from all the people who form part of RIU and the community that has seen, in this crisis, an opportunity to help. We said it before in an open letter to the RIU staff and we won’t tire of repeating it. Hotels without staff are just buildings. Today we can see that those hotels have a big heart. 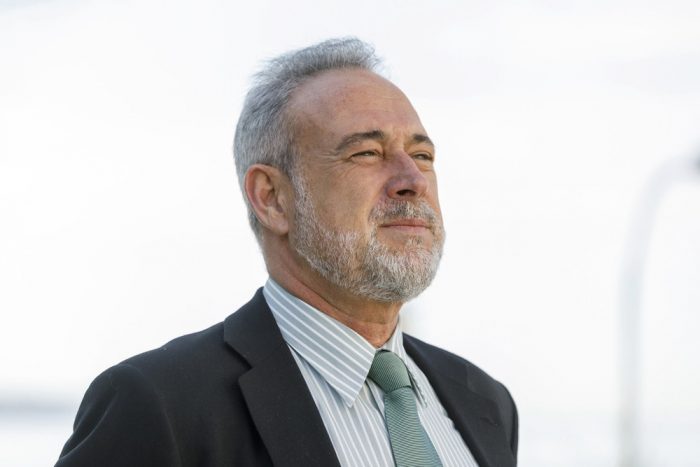 Luis Riu, CEO of RIU Hotels & Resorts, expresses his appreciation for the solidarity of the staff during the corona virus crisis.

Food donations made by RIU hotels around the world

Almost all the hotels have donated perishable food to their employees, as well as seeking out charities and organisations in order to donate a large amount of essential food. In the past and currently, donations have been made to food banks and soup kitchens which are now supporting even more people as a result of the crisis, as well as parishes, shelters, organisations like:

On many occasions, these donations are repeated regularly. For example, for more than a month, Riu Plaza Panama hotel has donated 10 meals a day to the Panama firefighters.

It is also worth noting one of the most visible initiatives, which I did play a part in, especially at the beginning. It is the messages of support displayed on the enormous façades of our hotels. We started with the Riu Plaza hotels in Madrid, Berlin, New York, Panama City and Guadalajara, and gradually more and more hotels joined in: Vallarta, Mazatlán, Cancún, Sri Lanka… in fact, almost all of our hotels have made the effort to join in this initiative.

I cannot list all the initiatives because I don’t want this text to go on for too long. What I want to do is just highlight that support for the community that has come from every single RIU hotel and destination. The aim is to acknowledge the people behind each initiative that I know have started on every level, from the maids, bars, restaurants and receptions, as well as management. The hotels’ closure is proving very hard for everyone in this 2020 that was full of new projects, so the fact that they have found the time and energy to suggest these initiatives and make them happen, shows the kind of people we have on our staff.