Tenerife North, a special corner of the island

Tenerife is well-known around the world for all kinds of activities, for its beautiful countryside and interesting sites that can be experienced on the island of Eternal Spring at almost any time of the year. 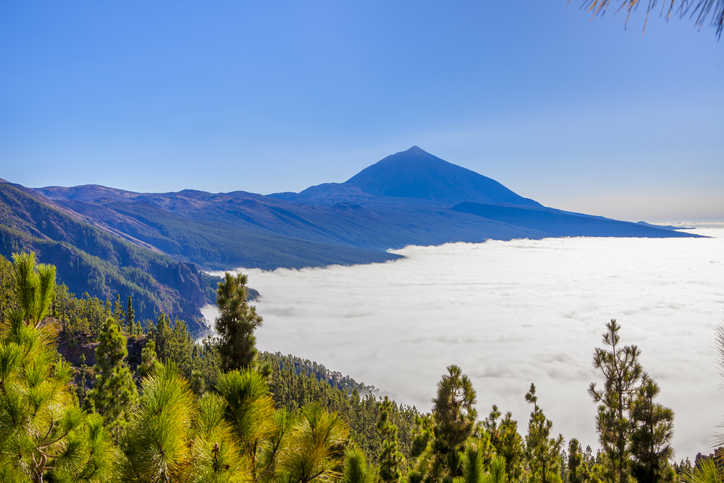 If you are looking for a gateway to paradise, we invite you to rediscover everything that the north of Tenerife, less well-known than its Southern part, can offer you in terms of getaways and holiday experiences. It is the ideal destination for relaxing and enjoying yourself. Tenerife is synonymous with nature and boasts impressive volcanoes and stunning landscapes, deep-rooted traditions and delicious cuisine. Enjoy their vast beaches, their tiny villages and their unbeatable scenery.

Northern Tenerife is the perfect place to reconnect with nature. Its humid climate and mild temperatures which stay constant throughout the year have created unique locations, from Buenavista to the capital, Santa Cruz de Tenerife, where an almost unreal sense of peace envelops the atmosphere.

The northern part of Tenerife offers the traveller a route filled with lots of interesting places to visit, beginning with the Anaga Rural Park, a natural beauty spot in the far northern tip of the island, to the festive city of Santa Cruz de Tenerife. 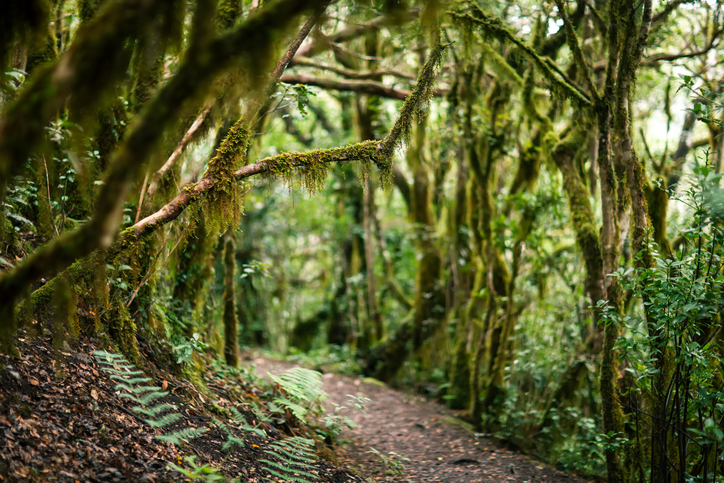 Venture into the old town of La Orotava and travel back in time and experience its calm streets, buildings and people. Savour authentic Canary Islands food in Puerto de la Cruz or take a trip along the Acentejo coast and enjoy the photography and outdoor sports, making the most of the beauty of the volcanic landscape… This magical island really has it all. 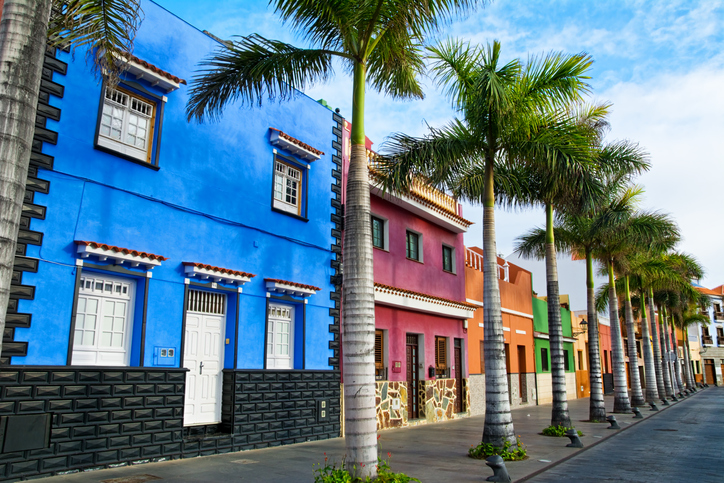 The city of Santa Cruz de Tenerife in the north of the island is a combination of nature, entertainment and history where you can enjoy a fun-packed day of activities: art, shopping, the beach, local food and plans for the whole family.

Life in the city of Santa Cruz can be found in its streets, which is why, to really get to know the place, the best thing to do is to take a stroll along its avenues, admiring its numerous squares or sitting down for a while to enjoy the tranquillity of its parks. Make the most of its wonderful sun-filled days. 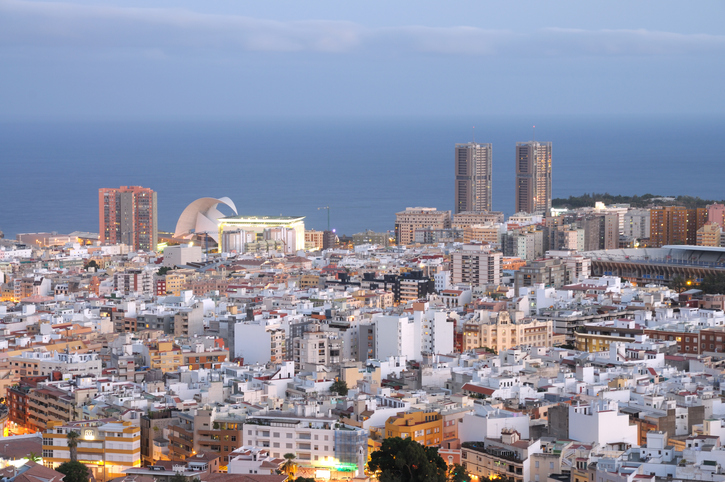 Castillo street and the Rambla de Pulido are the absolute hub of shopping in the capital, with boutiques displaying top brands and something to suit all tastes. If you are travelling with children you can always visit the César Manrique Maritime Park, a water park with saltwater pools as well as waterfalls, palm trees and a sun terrace.

One of the legendary meeting points is the Plaza de La Candelaria, the former gates to the capital, above all for those who were arriving from the quay. You will come across emblematic buildings such as the Tenerife Casino and the Palacio de Carta here. And if you are an art lover, you can enjoy an extensive program of exhibitions and shows at the TEA (Tenerife Arts Space) and the Tenerife Auditorium. 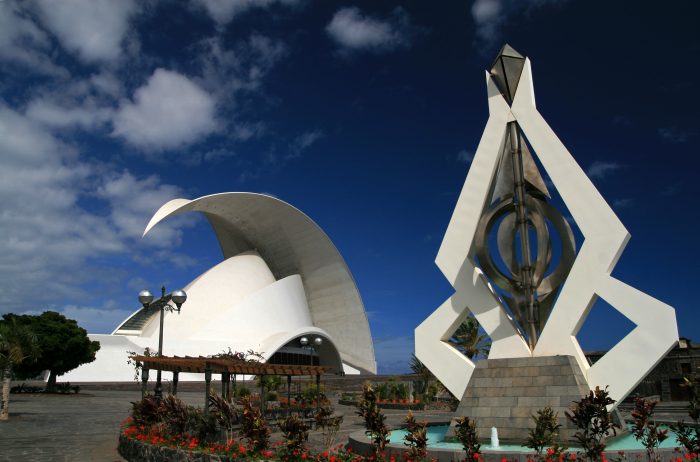 Santa Cruz is the capital of Tenerife, where companies and institutions have their headquarters, and where you also have the Atlantic close at hand. If you are one of those people who cannot resist the beach, don’t miss the Santa Cruz beaches: the Las Teresitas beach, the Benijo beach and the Las Gaviotas beach. Unmissable local beaches. 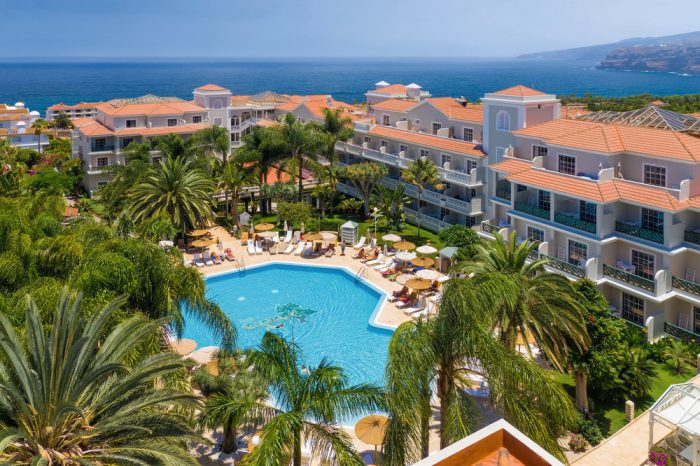 Northern Tenerife is waiting, with activities designed just for you. Get to know everything the island of Eternal Spring can offer you at the Riu Garoe hotel which was recently renovated in 2019. This hotel is located in Puerto de la Cruz with a wellness & spa and it is close to all the attractions the north of the island has to offer.

RIU wants to wish you a Happy Chinese New Year!