In the heart of Dublin, near the picturesque Temple Bar neighbourhood, the majestic Riu Plaza The Gresham Dublin celebrated its 200th anniversary yesterday. The celebration, attended by more than 200 guests, was a chance to present to the attendees the improvements to the historic building introduced in recent months. Acquired by RIU last year, the Riu Plaza The Gresham Dublin maintains the impressive beauty of its beginnings in the hotel trade, in 1817, while offering the exclusive amenities of RIU Hotels & Resorts. 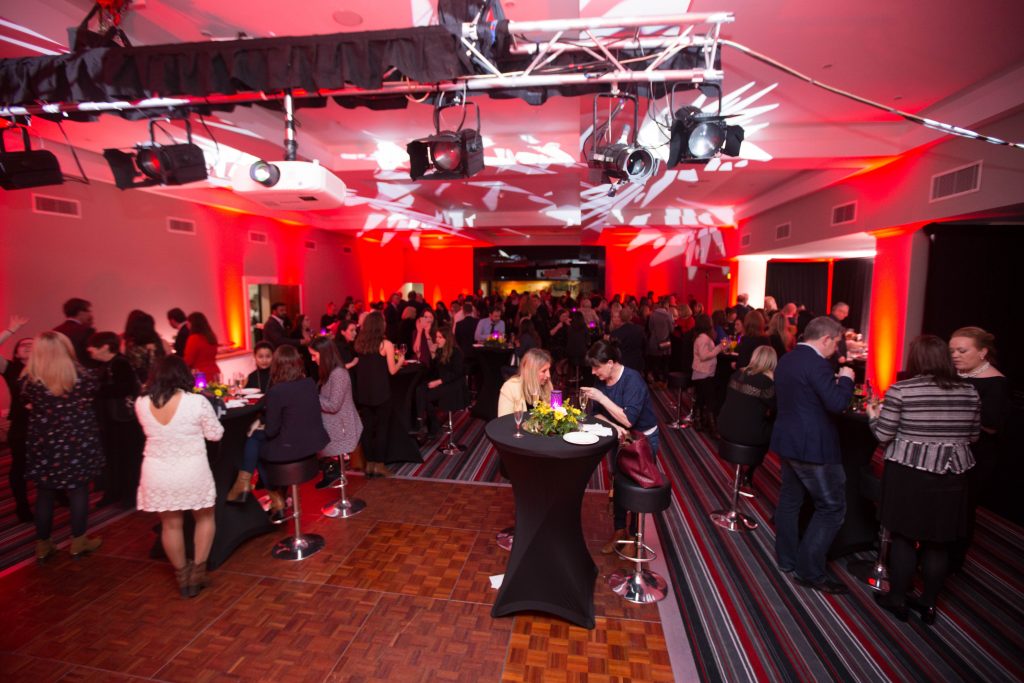 Before a select group of commercial partners, colleagues and friends, the Riu Plaza The Gresham Dublin offered its finest service to the guests and unveiled the changes made in the renovation: the enhancements in the meeting and event spaces, the improvements in the rooms, bars and restaurants, and the redecoration of the common areas are some of the improvements at our urban hotel in Dublin. Prominent among the changes is the work of art now displayed in the lobby: a handcrafted creation composed of more than 400 pieces of glass that pays tribute to Ireland through its most emblematic flowers. 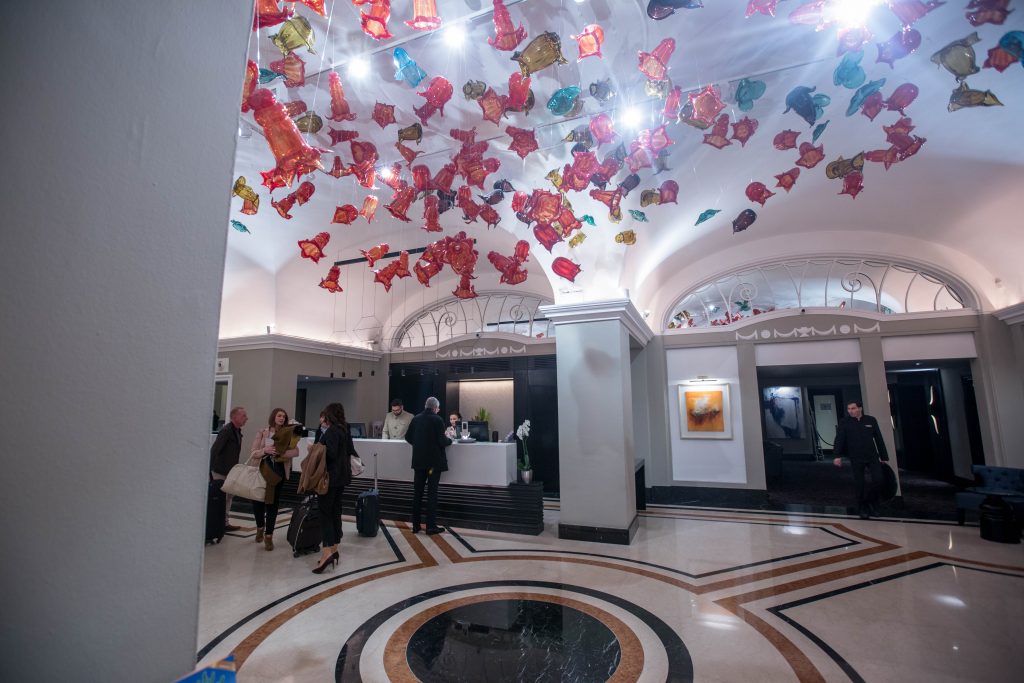 Following the renovation, the hotel maintains the 323 rooms that in their day accommodated figures like Grace Kelly, Elizabeth Taylor and the then-president of the United States, Dwight Eisenhower. All the rooms have the best amenities, so you won’t lack for anything during your stay with us. And, for enjoying the spectacular views of the city and the Riu Plaza The Gresham Dublin’s incredible surroundings, we have a penthouse suite available. 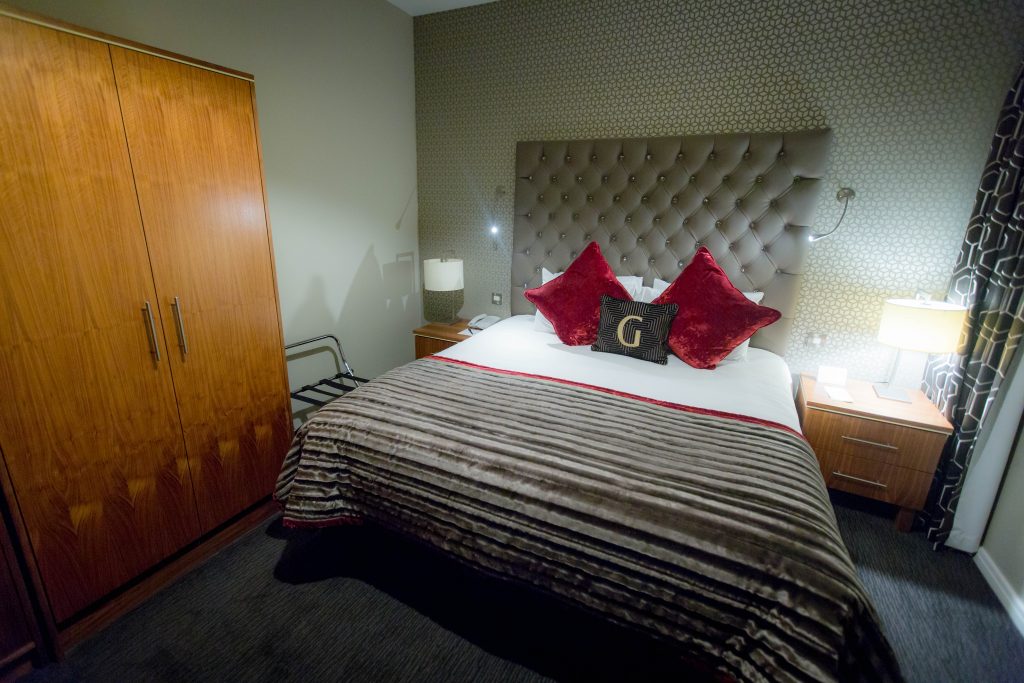 The hotel director, Paul McCracken, noted in his speech that this date marks the start of a new era for the hotel, which became part of the RIU family a little over a year ago. “We celebrate our 200-year anniversary looking to the future with great excitement as members of the RIU family, and we are unveiling our renovated hotel right at this excellent moment the city and tourism sector in Ireland is experiencing”. 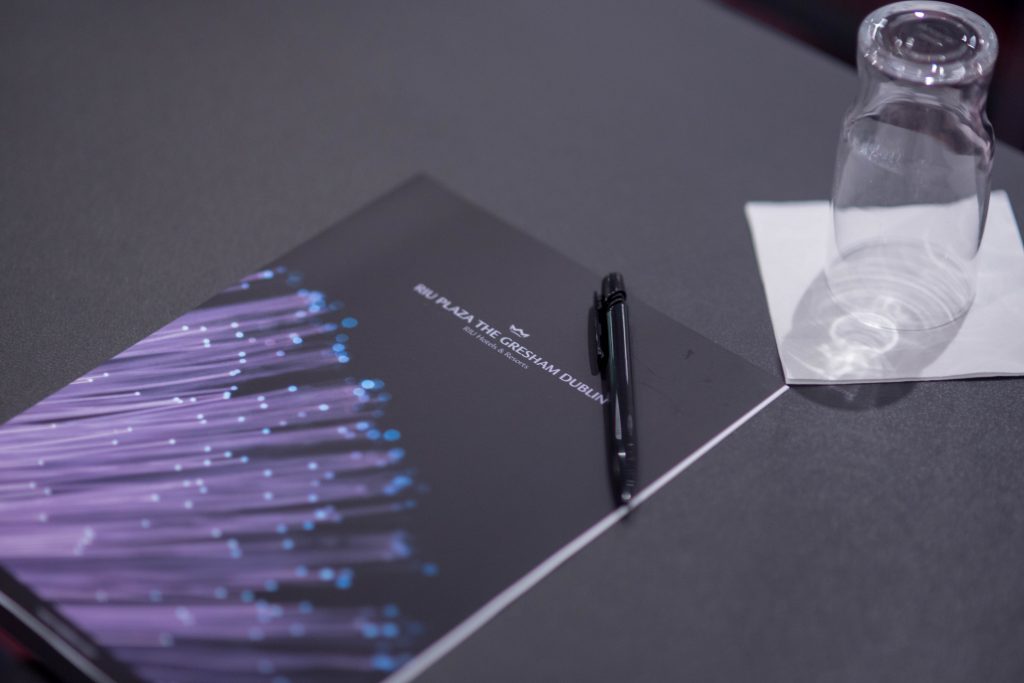 And, the presentation of the new Riu Plaza The Gresham Dublin coincides with the improvements being made to O’Connell Street. The famous street where the hotel is located, the main street of the city, has been the target of investment in infrastructure and businesses in recent years. Proof of this is the Luas, the new tram that will pass directly in front of the hotel and which will also enhance the modernity, connectivity and quality of the zone.

If you want to go beyond the centre of Dublin and visit other areas, the Riu Plaza The Gresham Dublin is very close to the Abbey Street tram stop, which gives you easy access to other points of the city. Dublin is a unique city that you should visit if you’re looking from something out of the ordinary, so don’t hesitate and get to know this picturesque city with RIU Hotels & Resorts. We’re waiting for you!

Visit Dublin and let its special atmosphere rub off on you

It’s here! The expanded Riu Republica and its Splash Water World await you!