We’d like you to learn all about the work that we and our partners in the Cape Verde Islands carry out regarding the protection and conservation of local biodiversity.

Cape Verde is located in the Atlantic Ocean at the westernmost tip of the continent of Africa. The nation boasts a stunning natural wealth and is the third most important turtle nesting area in the world, being essential for the reproduction and breeding of loggerhead turtles.

Sea turtles have been swimming in the oceans for 100 million years and are at the top of the food chain of most marine ecosystems, helping to keep the oceans healthy. 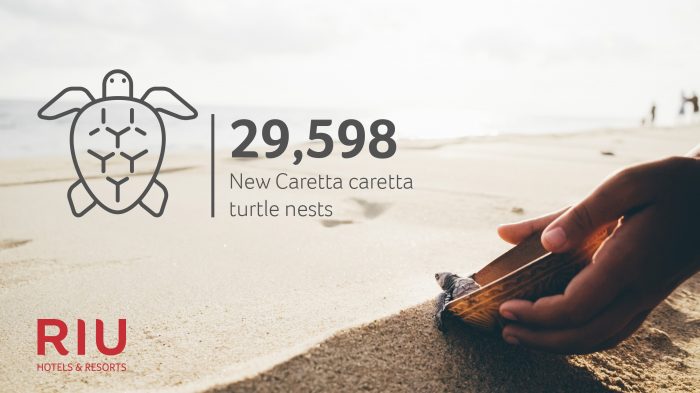 At RIU, we’ve been working for several years with two local NGOs in Cape Verde that are committed to designing conservation strategies for the country’s ecosystems.

All the roles that sea turtles play in the ecosystem have a direct or indirect benefit for humans.

Through projects such as the one we support in Cape Verde, we also benefit the local population, who can find employment as security guards, awareness raisers on educational programmes in schools or tour guides for visitors. This all has an important socioeconomic impact on the coastal communities where we operate. 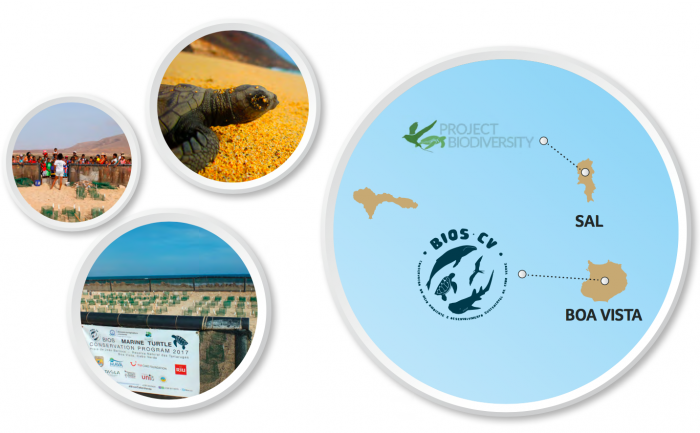 At RIU Hotels & Resorts we’re connected to all forms of life and their care and conservation are especially important for us, as we’re fully aware that the disappearance of sea turtles and other key species in our oceans would shift the balance of marine ecosystems.

Did you know that sea turtles are cold-blooded animals? They’re also called ectotherms, lowering their temperature by immersing themselves in water or raising it by swimming faster.

Where to travel in November with RIU?