Since our beginnings, at RIU Hotels we’ve always considered people our main source of value, because ultimately it’s our human team that interacts directly with our guests. If our staff is happy, they provide their services with the good cheer and friendliness that characterises us. Nipun Pathirana is Assistant HR Manager at the Riu Sri Lanka and, just like the 28,894 employees in the RIU family, she has a story to tell.

“I wanted to experience the RIU culture, and it has turned out to be one of the best career moves I’ve ever made”. Nipun applied to work at RIU in 2016, before the Mallorcan chain took its first steps in Asia. She knew hardly anything about the company, so she got to work. “My curiosity led me to read everything about this hotel chain, which attracted me to the successful image it has in Europe, South America and other parts of the world, where RIU and its professional ethics are held in very high regard”. Besides the RIU image, Nipun was impressed by ‘’its unique management style”, which she considers “very successful”. 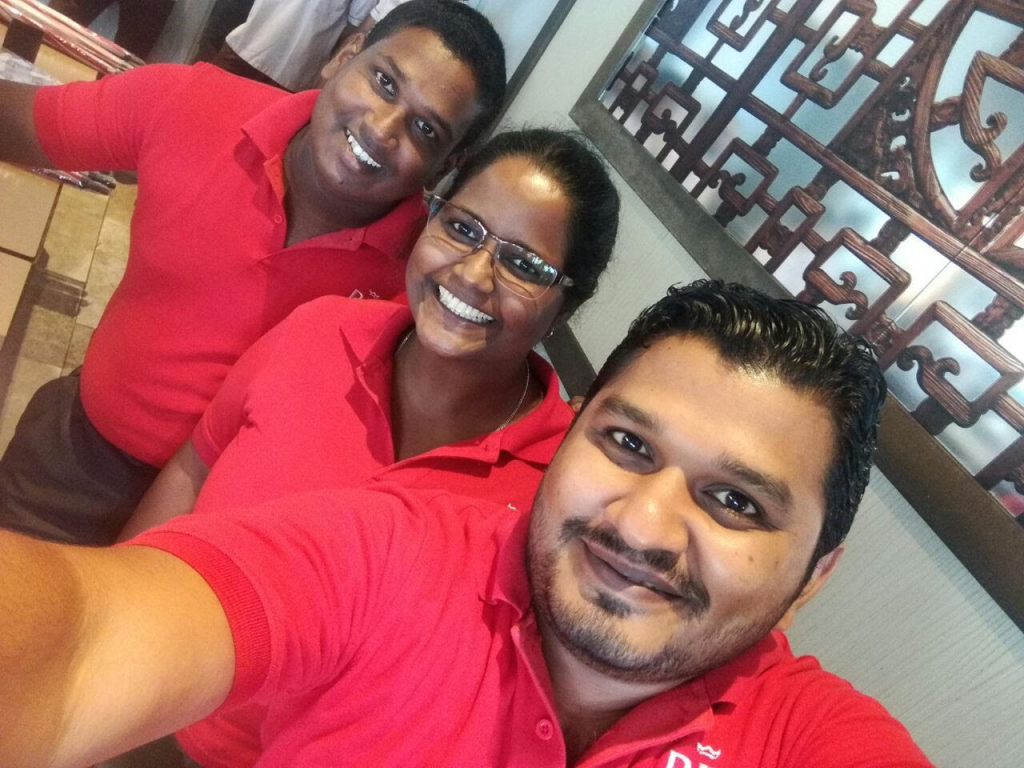 Nipun joined the RIU family when construction of the Riu Sir Lanka hotel was just getting started. “I joined the hotel before its pre-opening, when it was still in the construction phase”. By being part of the human team at the hotel from the very beginning, Nipun experienced the birth of the first RIU hotel in Asia from the inside, as the first local employee of the hotel. “RIU is a consolidated company in the international sphere. That results in a diversification of many cultures integrated in the company”. Regarding this multiculturalism, Nipun has no doubt that “it is a great learning experience for the local employees, because it helps us understand what it is to work with diverse cultures in the workplace”, although she asserts that the role of the local worker is important because it can “show our culture to the company”. 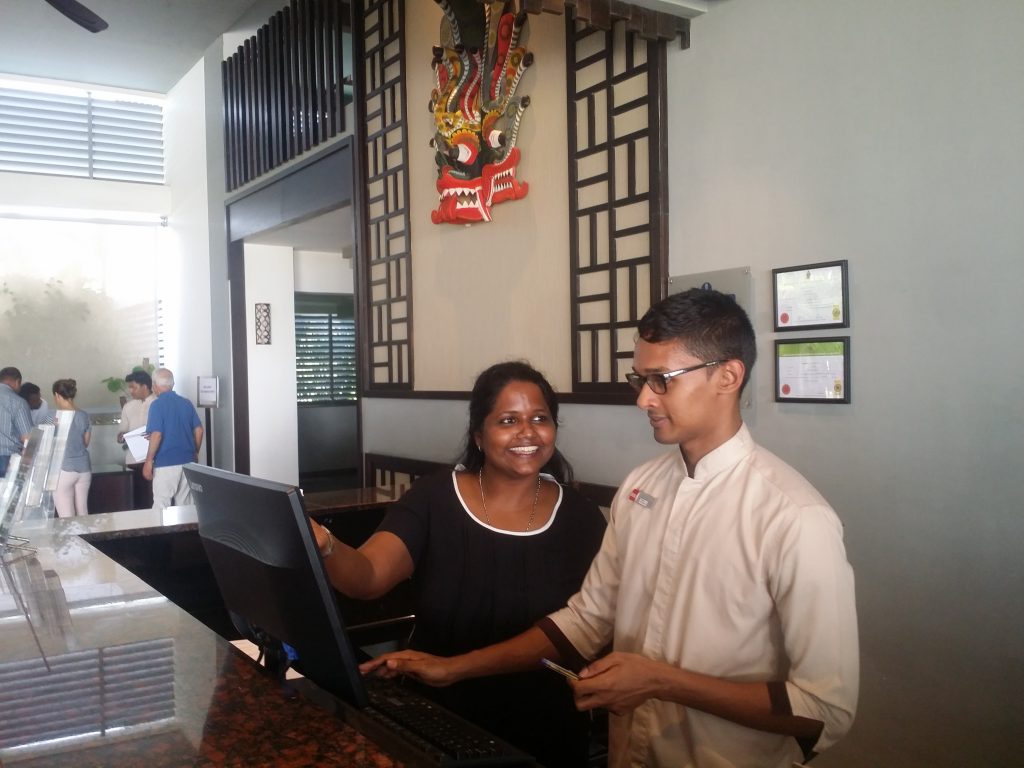 Among the moments she experienced when she first started at RIU, Nipun highlights the first day as a member of the chain’s staff. “There was a visit by the senior management to Sri Lanka, and I was able to meet them personally”. Something that, according to Nipun, surprised her, as “ordinarily, in an Asian environment, it’s rare to have the privilege of meeting the company’s top executives”. But what really “surprised and impressed”, her was “how warmly they welcomed me and how down-to-earth and friendly they were”.

This warmth and friendliness is what Nipun believes is key in the service RIU offers its guests. “As employees in the hotel industry, we must always be remembered for our warmth, hospitality and friendliness, because these experiences are what our guests most remember”.

“Warmth, friendliness and hospitality”. Three virtues that, in her words, “build a relationship of loyalty between our guests and our company”. Nipun has no doubt: “the guests are the most important part of our company”.

Prepare a delicacy from Mauritius: Palm heart with saffron sauce and Chinese cabbage

Come to the Balearic Islands and enjoy the delicious Mediterranean diet