At RIU, we work to satisfy your needs; making you happy in our hotels is our mission. Today we want to tell you that, following a renovation, we have reopened our hotels on Sal Island in Cape Verde. 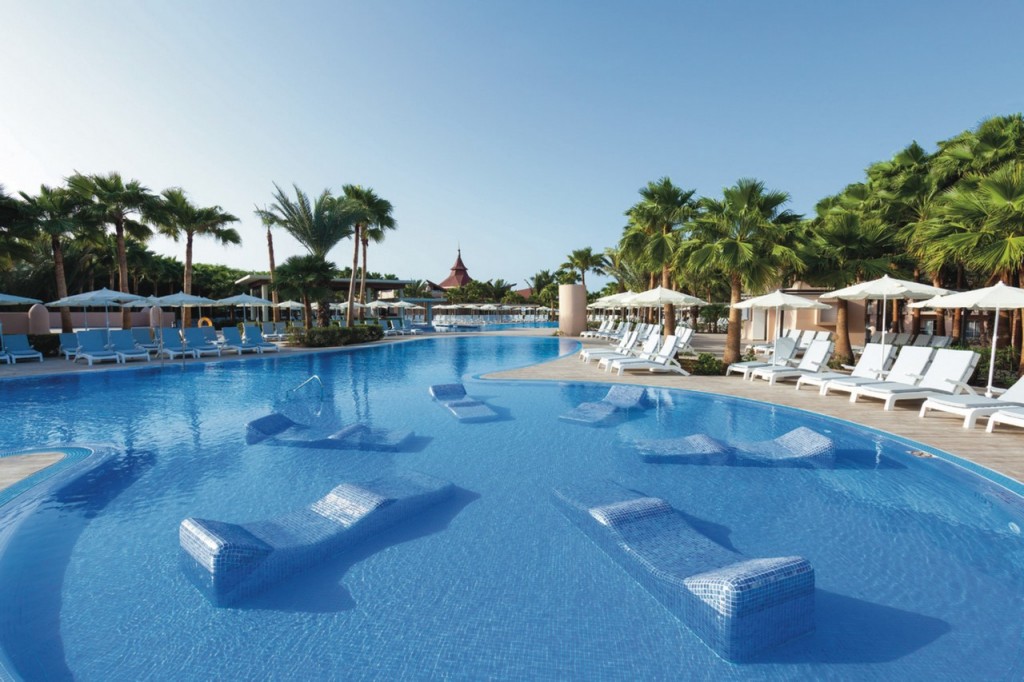 Prepare yourself for big changes: both have a new style and amenities that won’t leave you indifferent. The two hotels offer our renowned 24-hour All-Inclusive service. If there’s anything you shouldn’t overlook, it’s their location. They are located right in front of a spectacular beach. 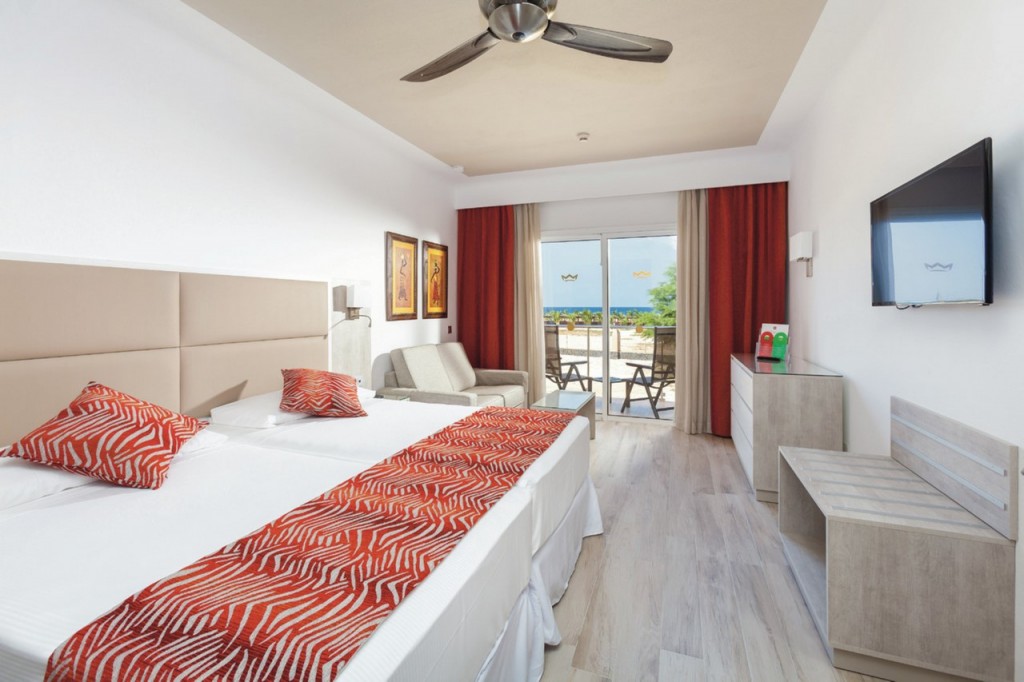 The new Riu Palace Cabo Verde has 500 rooms and suites that have been fully renovated. And, the hotel will offer its guests two brand new restaurants. Krystal and the Italian restaurant Sofia. Guests at hotel will be able to enjoy the children’s facilities in the neighbouring ClubHotel, as well as the shows and live music in its theatre. 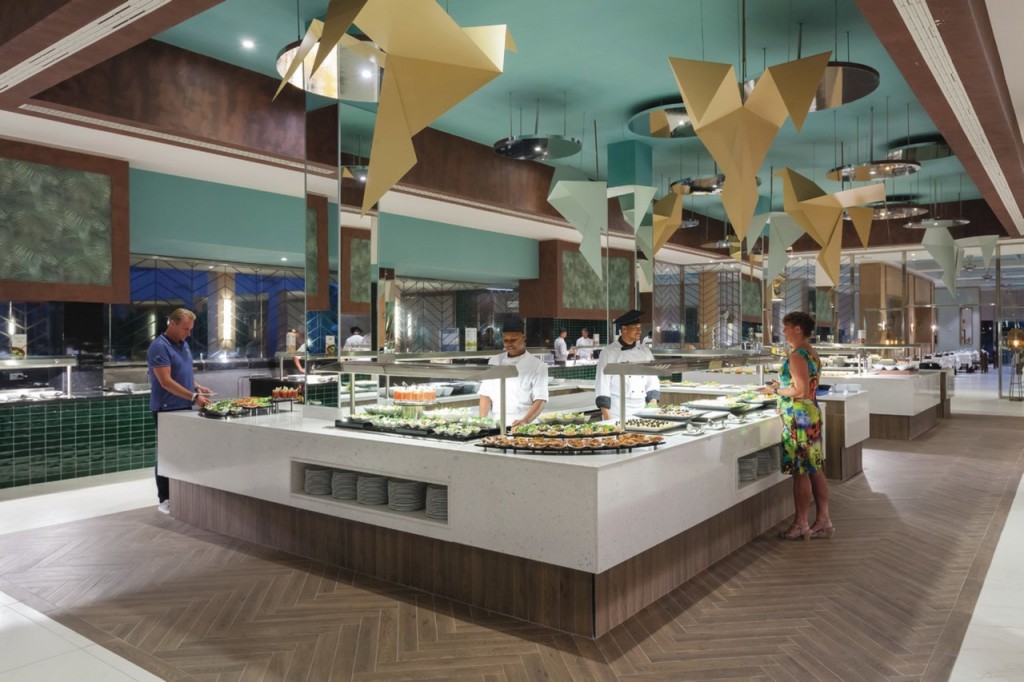 The ClubHotel Riu Funana has redecorated and refurbished its 572 rooms. And, the renovated hotel will have a new access to the beach and a new restaurant, Kulinarium, which will satisfy even the most discriminating palates with its modern cuisine. 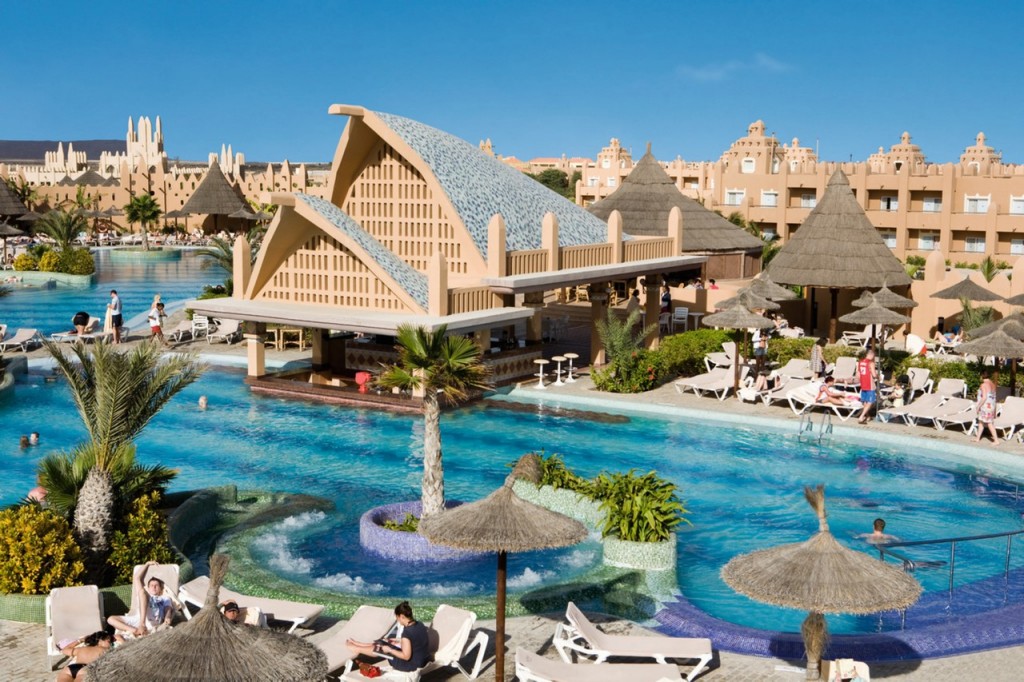 Don’t delay any longer and go to our website now to book your next holiday in one of these hotels in this enchanting destination. Its scenery, its beaches, its gastronomy and its people will fascinate you. Cape Verde is waiting for you!

Have you thought of Cape Verde for your next holiday?

Ten curious things you should know about Jamaica