Ten curious things you should know about Jamaica 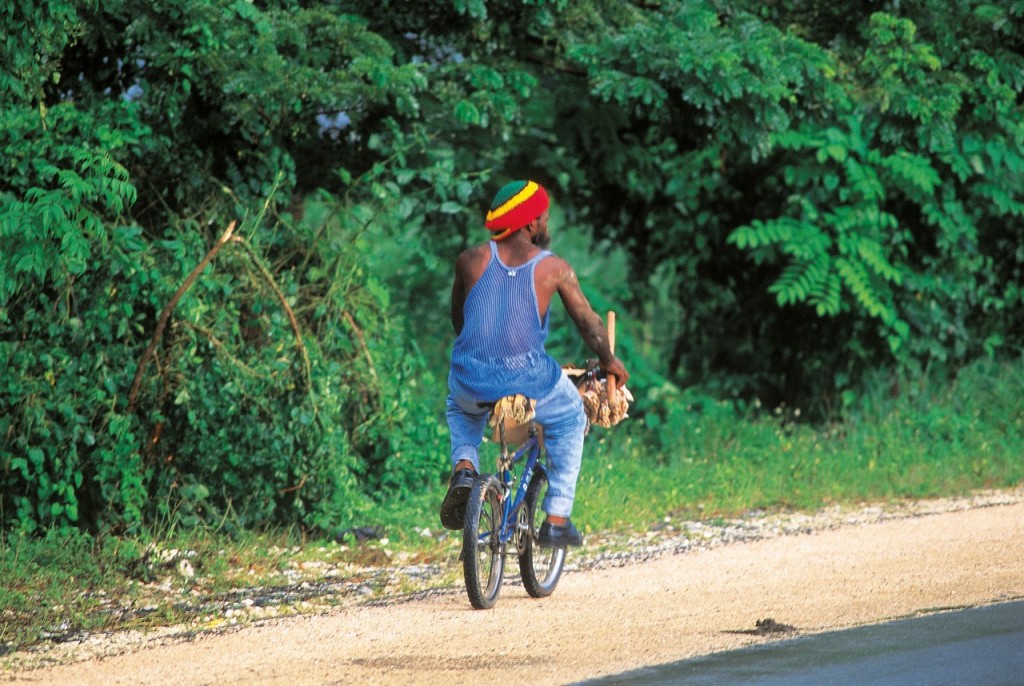 1. Do you know where the name ‘Jamaica‘ comes from? It’s an indigenous word that means ‘land of wood and water’.

2. The national dish is salt cod. There are also typical breads in this place, like roti, a flat bread that the indigenous people used to make, and bammy, a pie-shaped fried bread. 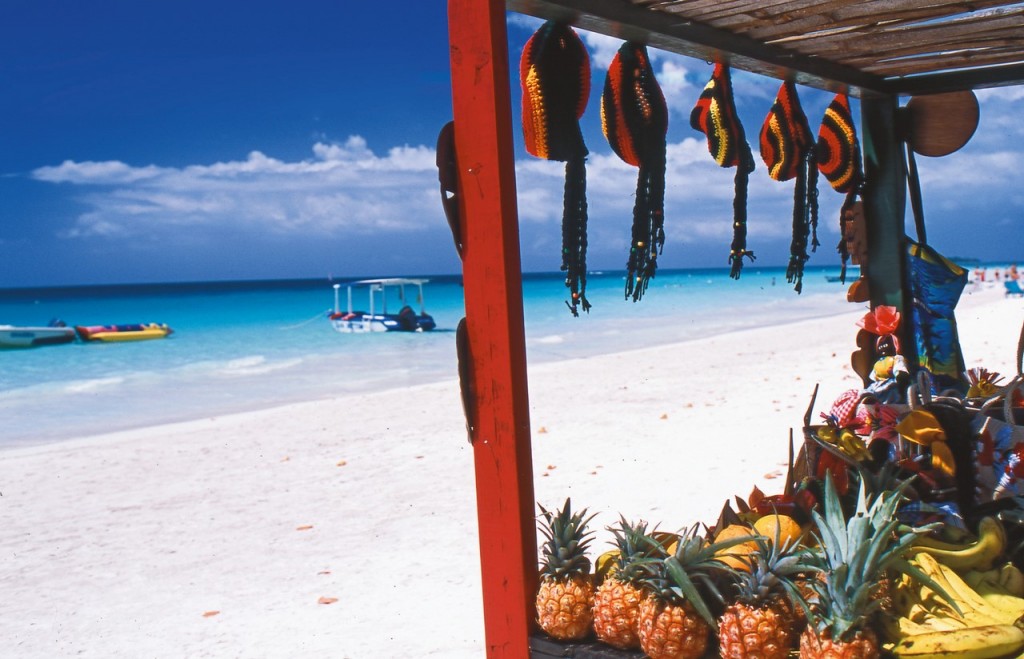 3. Reggae music was born in Jamaica, and it started among the Afro-Jamaican population. The most famous reggae singer was Bob Marley, and there are those who say that this musical style started with him. 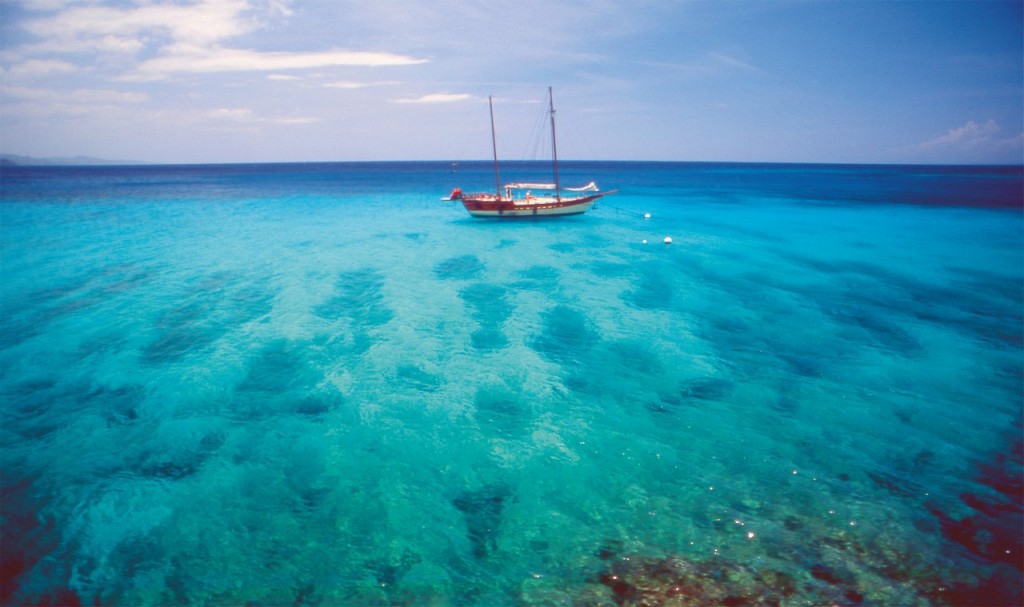 4. On this list, we also are going to talk to you about pirates. Henry Morgan had his base in Kingston Bay and was one of the area’s most famous pirates who ravished the regions of Panama, Cuba and Maracaibo.

5. Jamaica was first a Spanish colony and later an English one, until the 6th of August 1962, when it gained its independence. In fact, it was the first Caribbean country to proclaim its independence. And, it’s the third largest island in the Caribbean, after Cuba and Hispaniola. 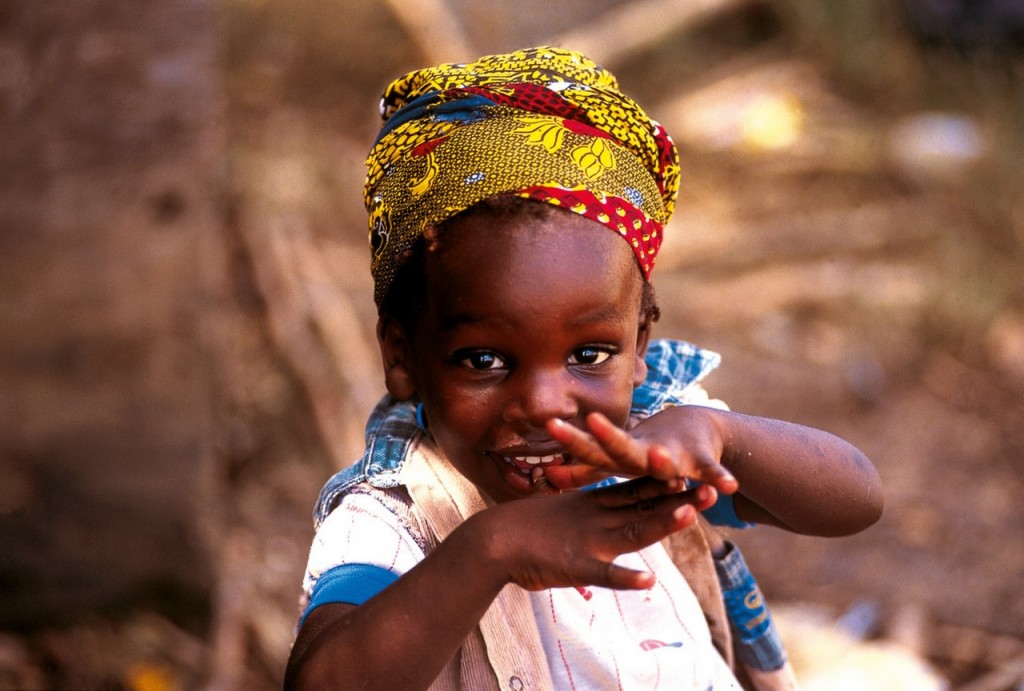 7. Jamaica was the first country in America to build a railway; the Jamaicans actually did it before the Americans.

8. Let’s end the myth! Drugs are totally prohibited in this country. Alcohol consumption, as long as you’re of legal age, is not prohibited.

9. The Jamaican subsoil contains the richest deposits of bauxite. It’s a soft rock in the most important class of aluminium, and it’s also used as a refractory and abrasive material.

10. In Jamaica, you’re going to find more churches per square mile than in any other Christian country in the world.

If you’re looking for a hotel for your next business trip, this will interest you…