This is what the repair to Aruba’s emblematic floating dock was all about!

Any of you who have stayed in our Aruba hotels know the floating dock opposite the Riu Palace Antillas. It consists of a large blue buoy contained in a wooden platform and it is a symbolic landmark for the local Arubans, who saw how the iconic feature was repaired and restored in just a few weeks.

The passage of time, not to mention the passing of a hurricane some years ago, had worn away and even destroyed the wooden cladding of buoy, from which the island’s children traditionally launched themselves into the water. The deterioration had also dented the giant blue buoy at the centre of the platform, which began losing its colour due to the same reasons. 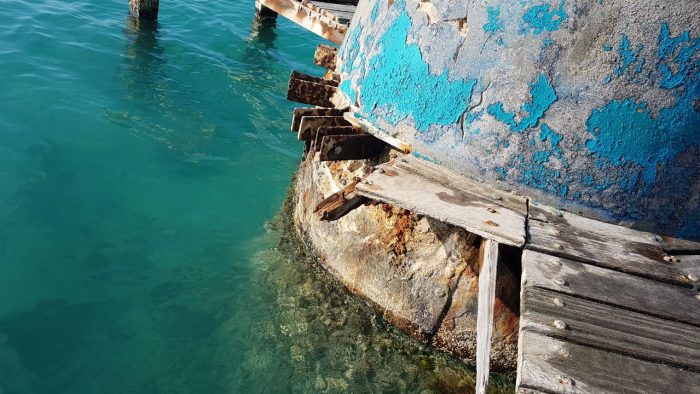 The initiative was suggested by Juan Blanco, the manager of the Riu Palace Antillas, who closely monitored the progress of the renovation of the buoy and the construction of the new wooden platform, something that was supported by the Aruban Government right from the start. Their representative was the Minister of Tourism and Public Health, Dangui Oduber, who was involved from the time the very first decisions were taken. 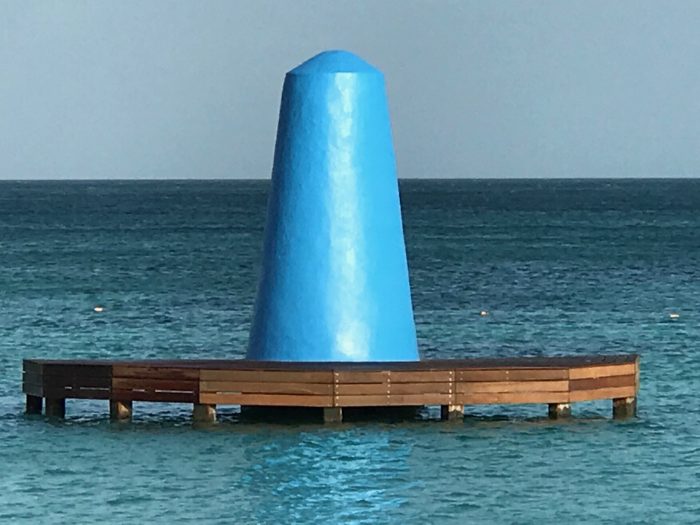 Once the new wooden base was constructed and the difficulties in positioning the country’s flag on top of the buoy were overcome, the next step was to paint the restored central tower in the colours of the Aruban national flag. The beauty of the work carried out is clear for all to see.

When completed, the renovation was launched to the island’s media in the presence of minister Dangui Oduber. At this event, as well as explaining everything about the work undertaken, the minister was presented with a symbolic and commemorative painting depicting an image of the final result and a cup bearing the same picture. 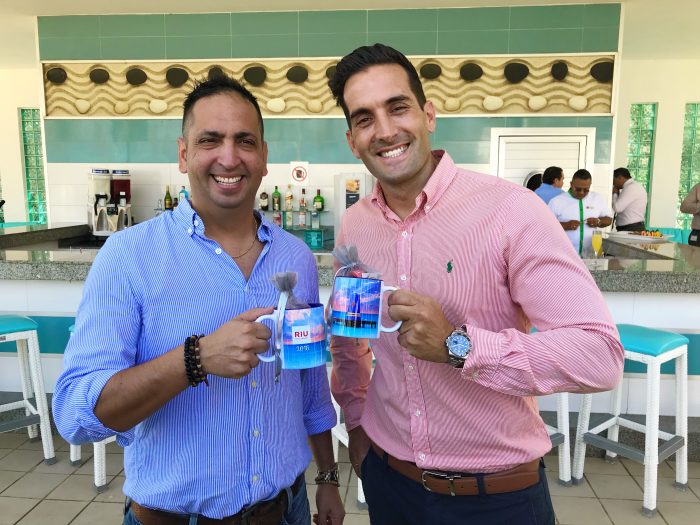 We look forward to continue forming part of the marvellous Aruban community for many years to come and we would like nothing more than for you to become part of it. Why not come to Aruba and find out, first-hand, just what has been achieved with this historic monument? We look forward to your visit to Palm Beach, where the Riu Palace Antillas and Riu Palace Aruba are located. See you soon!

Two wondrous properties on the sands of Boa Vista: the Riu Touareg and the Riu Karamboa

Punta Cana: one of the most complete paradises in the Caribbean