Each of the seven islands of the Canary Islands archipelago hides great history, thousands of natural sites, a particular gastronomy and places that many visitors never explore. Our goal today is to save you the trouble of planning your trip to the Canary Islands by doing all the work. How? By proposing different plans for spending three days on the largest island in the archipelago, Tenerife, at our Hotel Riu Buena Vista. 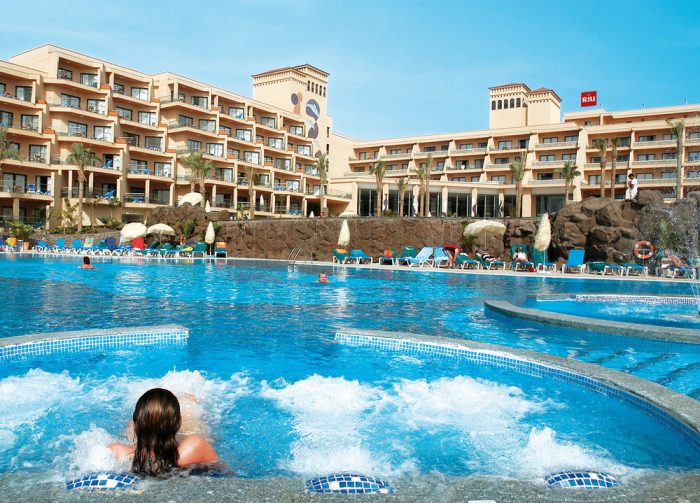 Day one: arrival at the hotel

The Hotel Riu Buena Vista is located in the southeastern part of Tenerife, in the Playa Paraíso resort. Less than 30 km from Reina Sofía airport, its location is perfect for visiting the places we recommend and for experiencing what we have in mind for you. After arriving at the airport and checking in at the hotel, we recommend that you get settled in one of its 509 comfortable rooms to rest up for three days that promise to be unique. 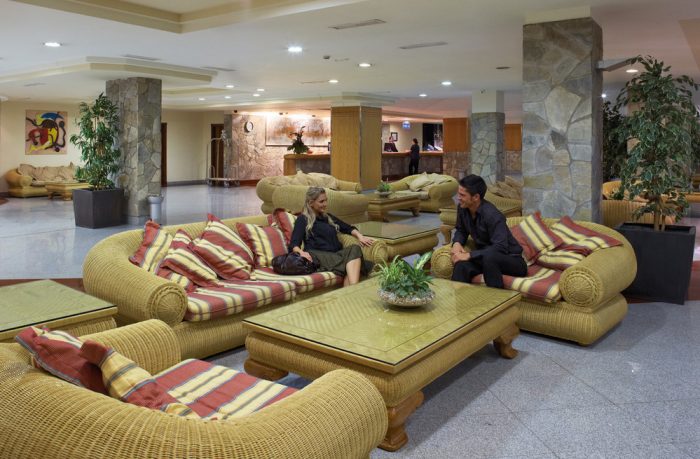 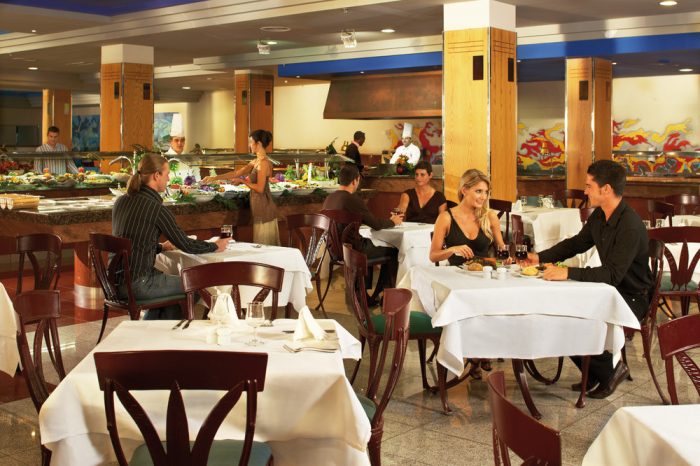 For your first day in Tenerife, like all the others, we recommend that you grab your camera, because a once-in-a-lifetime snapshot awaits you. Just over an hour from the hotel is Punta de Teno, located in the northwest tip of the island and from which you can enjoy the best panoramic view of the Acantilado de los Gigantes cliffs. This rock formation has impressive vertical walls that drop down to the ocean from heights ranging from 300 to 600 metres. Truly something to see. 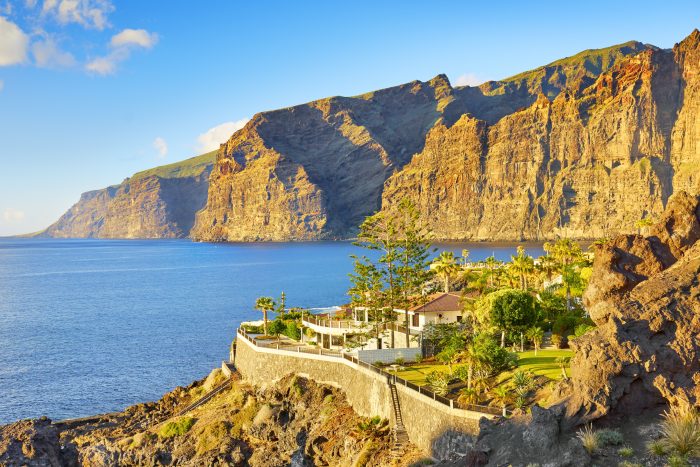 Taking advantage of your visit to Punta de Teno, we suggest that you have your lunch and take a stroll in a really charming village: Masca.

It is unquestionably one of the prettiest and most picturesque spots on the island. The scenery on the drive to Masca is breathtaking, as it goes through deep ravines with verdant flora along winding roads. When you get to Masca, you’ll fall in love with the place. The atmosphere of the village is magical, and its houses are practically hanging from the narrow crests of the rock formations. As we were telling you… bring along your camera! 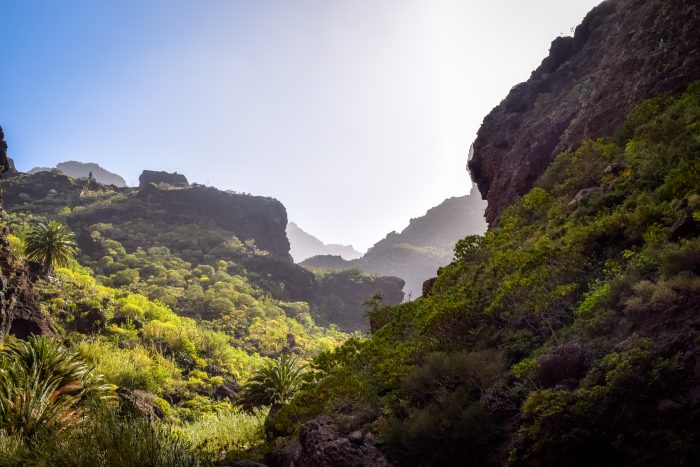 After your stroll through Masca, and taking into account the energy expended during the day, it wouldn’t be a bad idea to return to the Hotel Riu Buena Vista to enjoy a relaxing dip in one of its two swimming pools. And, if you’re inspired by photos, take your camera and take one or two from the hotel’s infinity pool. The views are unparalleled. 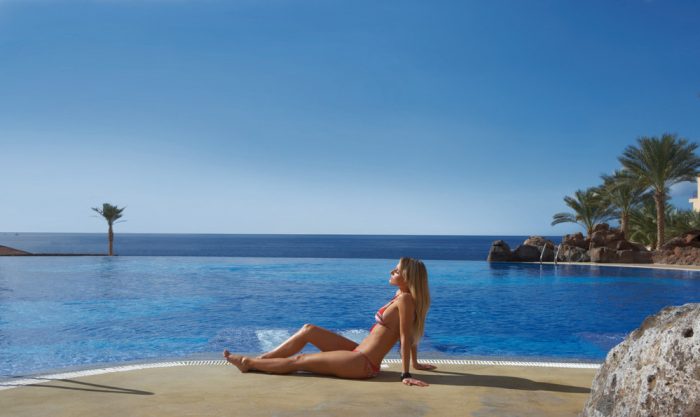 What you’re going to see on your last day is incomparable. When you’ve had your breakfast and are ready to set out, get in the car and head to Teide National Park. You don’t have to go all the way to the park, it’s enough to pull over on one of the roads leading up to Teide National Park. The sea of clouds, or ‘donkey’s belly’ as the island is known, opens up before your eyes. The result of the trade winds produced by the Azores anticyclone, which blow constantly and create this phenomenon, the sea of clouds can form in any season of the year, although you’re more likely to see it in summer. 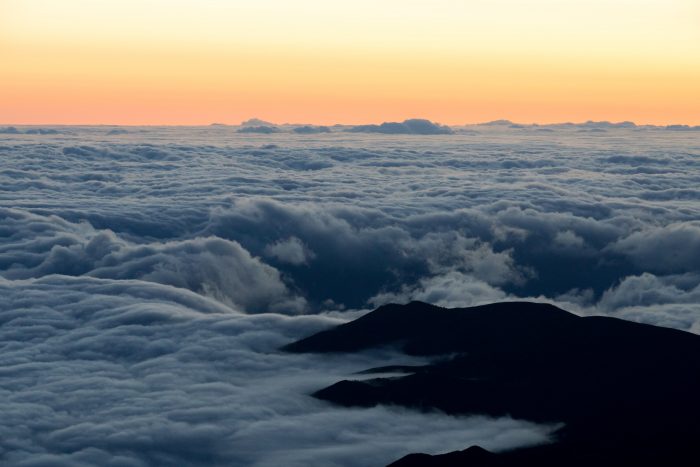 After witnessing this marvel, the Hotel Riu Buena Vista will be waiting for you so that you can enjoy your last afternoon in Tenerife. If you feel like resting and leaving everything ready for your departure from the hotel the following day, do it. Although you might like to make the most of your last moments in Tenerife by visiting Bollullo beach, a practically virgin beach located just an hour from the hotel. Its uniqueness lies in its black sand of volcanic origin. 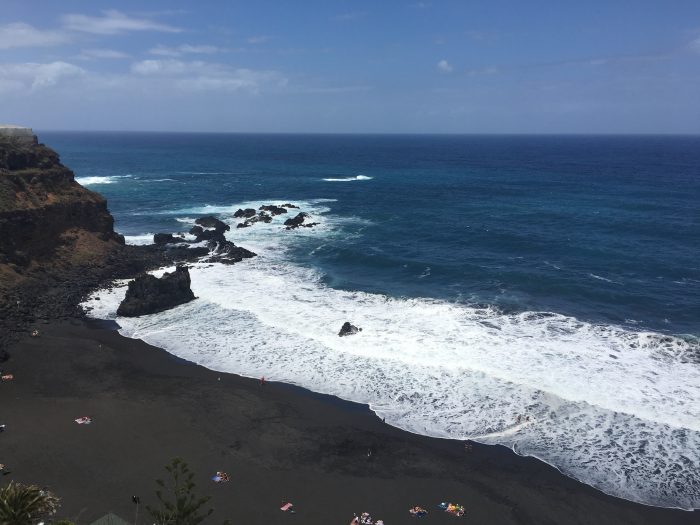 This is the plan we have in mind for your visit to Tenerife. How do you like it? If you would like to see other parts of Tenerife and our other hotels on the island, go here and discover more about this destination. We hope that you’re looking forward to seeing the Acantilado de los Gigantes cliffs, Masca, the sea of clouds and the Hotel Riu Buena Vista. We’re waiting for you!

Let the relaxing atmosphere and natural beauty of Madeira captivate you

Seven countries with RIU destinations in the Russia World Cup!