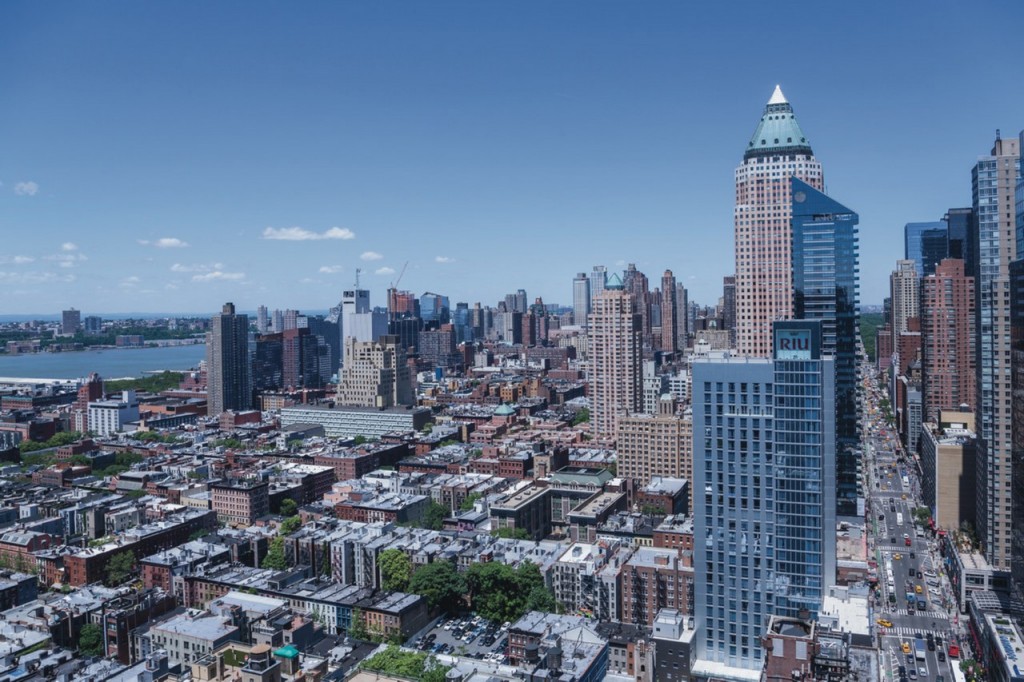 Today we have the great pleasure of telling you about our most cosmopolitan hotels, located in the best cities of the world and with facilities that stand out for their modernity and comfort. Yes! At last, here you have a post on our Riu Plaza hotels. And that’s not all; at the end of the post we have a surprise for you. 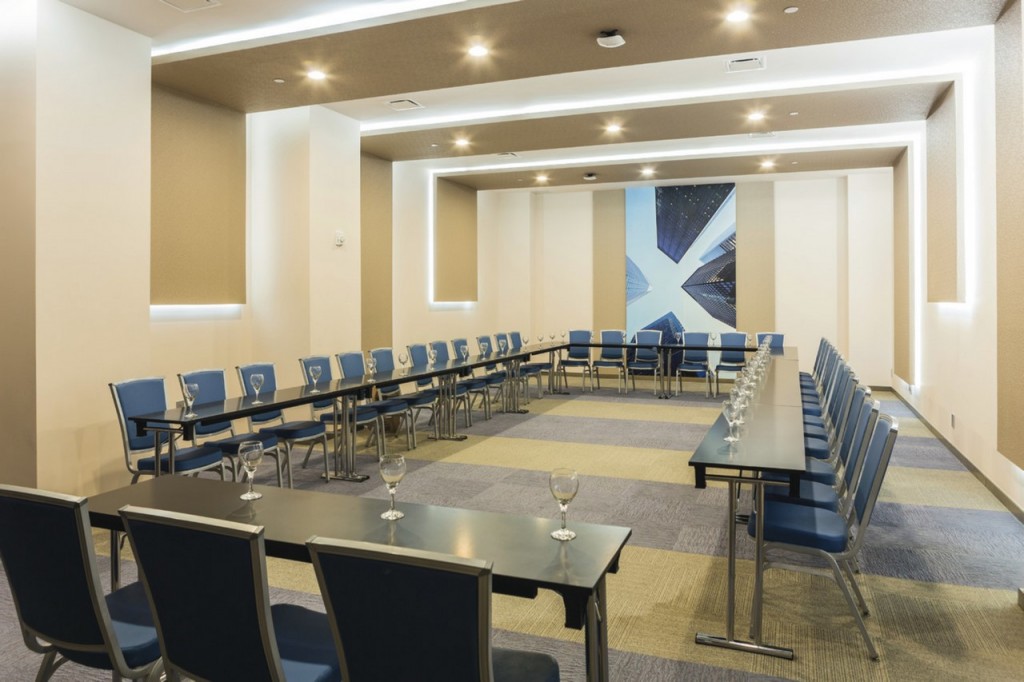 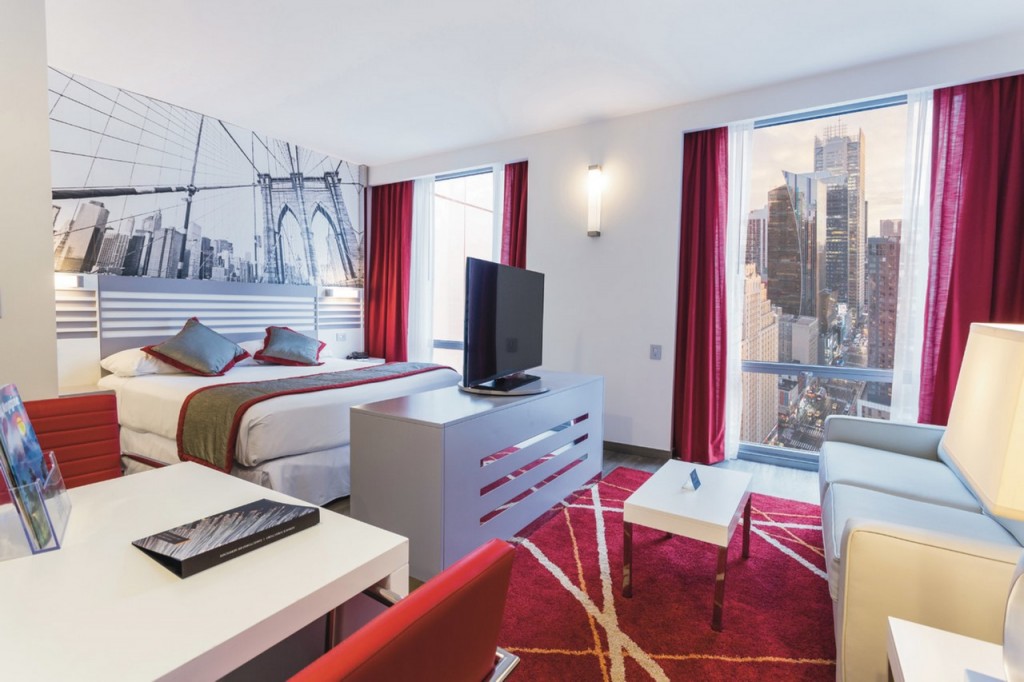 Since these are city hotels, they’re perfect for both pleasure and business trips. Their modern facilities have been created and adapted to suit all types of guests. This line of hotels offers meeting and conference rooms that are perfectly equipped with the best technology so that your events will always be successful. 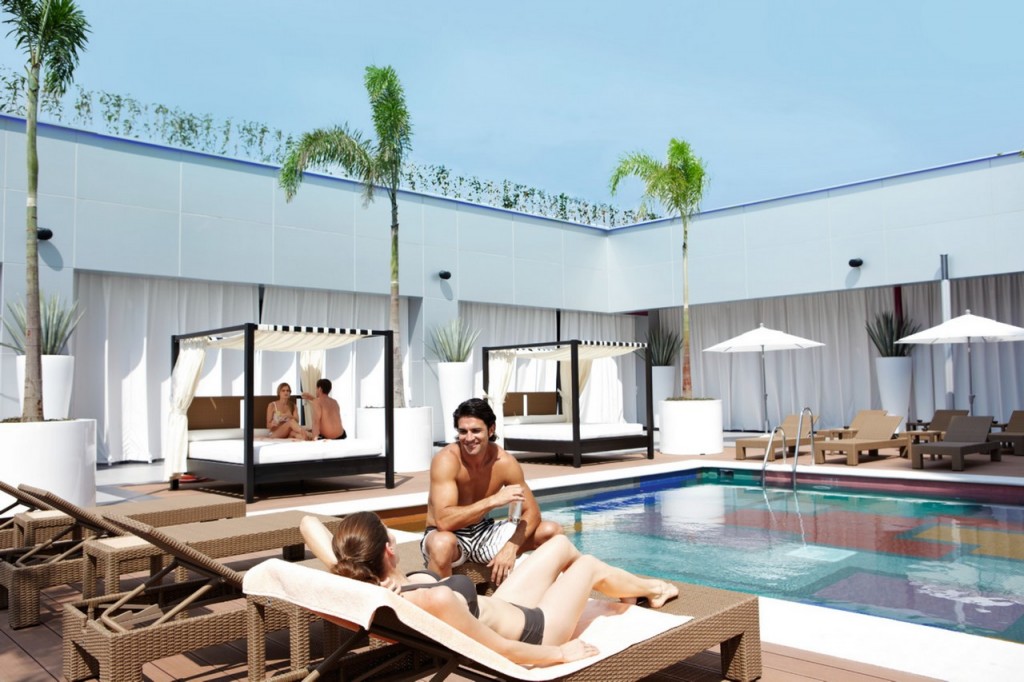 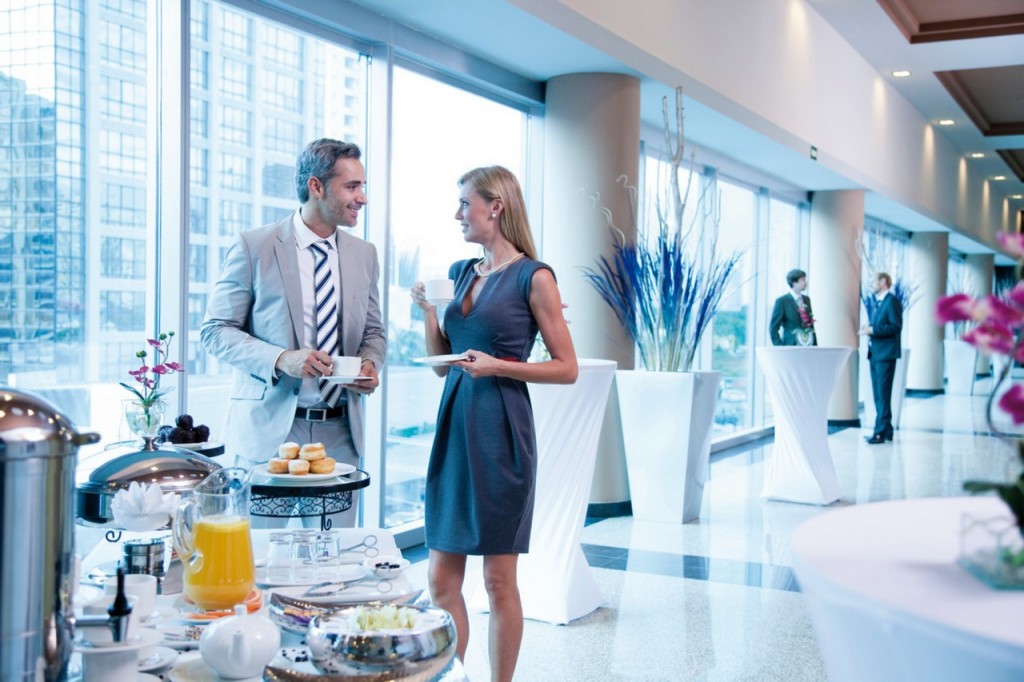 At the moment, we have six Riu Plaza hotels. Find out more about their facilities and services: 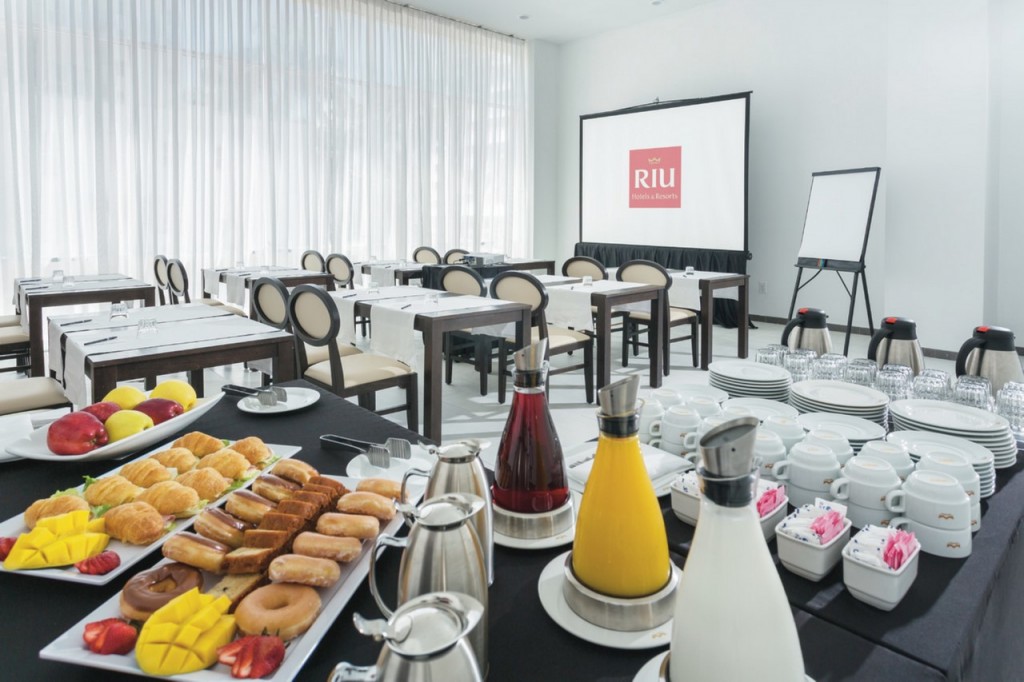 And as we told you at the beginning of this post, we have a surprise for you: a Brand Sale offer that you simply can’t miss, so read the terms carefully and pick your dates and hotel. You’re on your way to enjoying a holiday in the city! 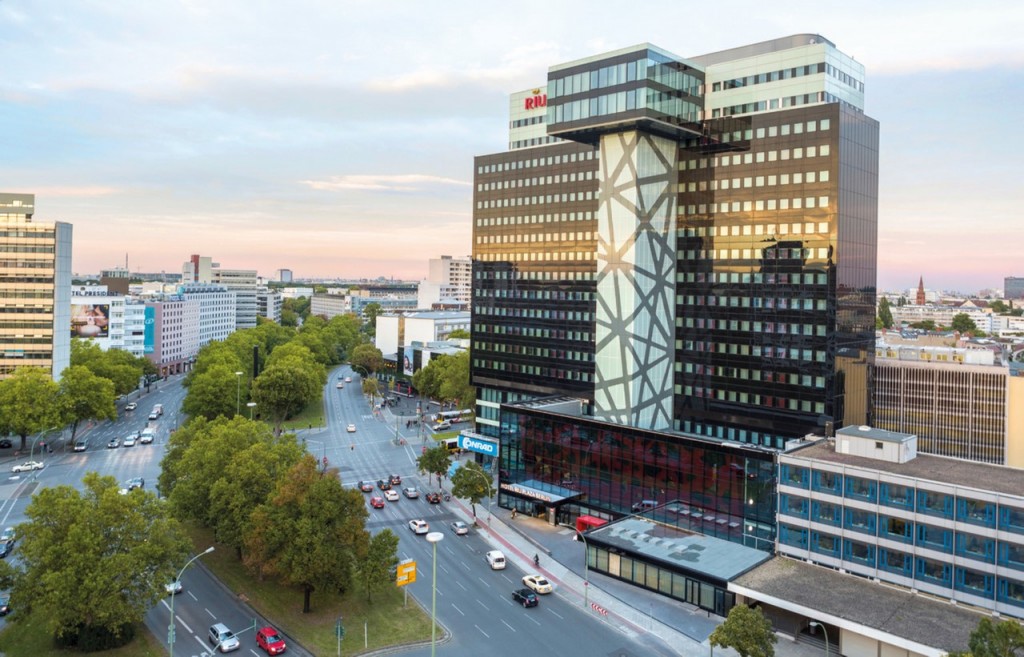 Still thinking about it? Go to our website now and discover which hotel best suits what you’re looking for, and prepare yourself for the best urban experiences with RIU.

Did someone say autumn? The beaches of Gran Canaria await you!

Did you know what they dance in…?