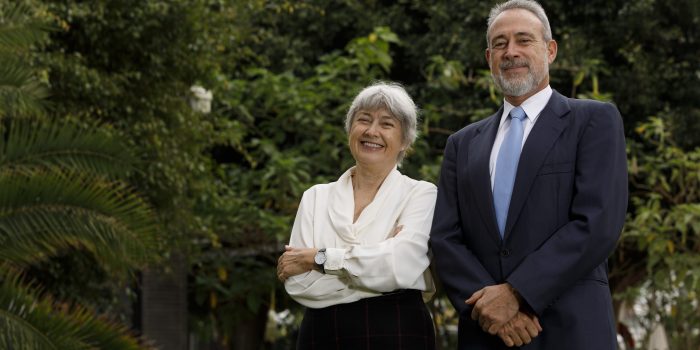 RIU is the name of the international hotel chain that has been operating since 1953 when it opened its first hotel, the Riu San Francisco, in Playa de Palma (Mallorca, Spain). Since then, it has not stopped growing and today it boasts a total of 100 hotels around the world! But what is behind the name of this hotel company that has charmed so many? In addition to dream holidays, these three letters spell out the surname of the founding family of this Mallorcan chain. 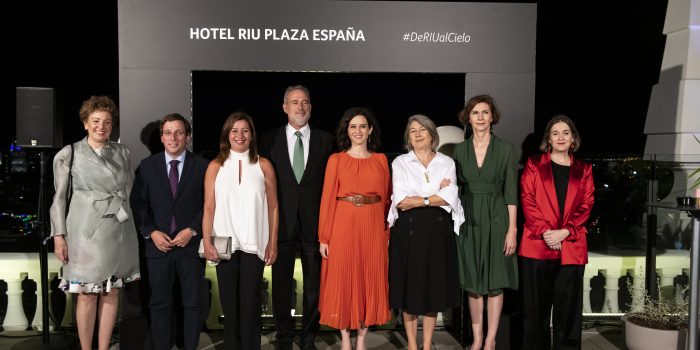 The applause, the comings and goings of people, full rooms and the hustle and bustle of the Riu Plaza España hotel<3> are back! Little by little, events in the MICE sector are picking up again, and the hotel is bearing witness to this. Who would have suggested two years ago, when we first opened, that the hotel would develop chameleon-like properties, allowing it to adapt to any circumstances? This impressive hotel, which presides over Madrid's Plaza España, has become a landmark for both tourists and the capital's inhabitants. 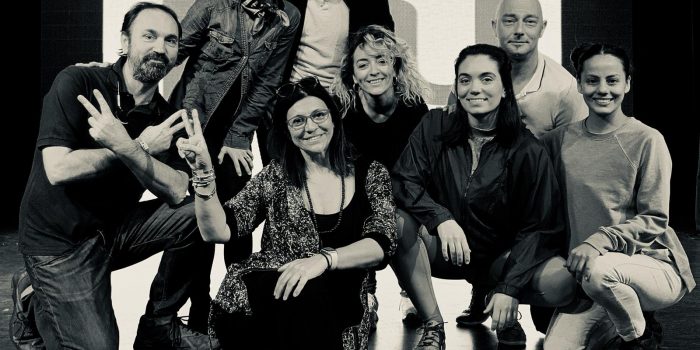 A few weeks ago we told you that the Animation Department is celebrating two and a half decades since it was created ! This is a silver anniversary full of memories, laughter, fun, perseverance and lots of new initiatives that will keep making you smile for many years to come. You already know that animation is one of RIU’s added... 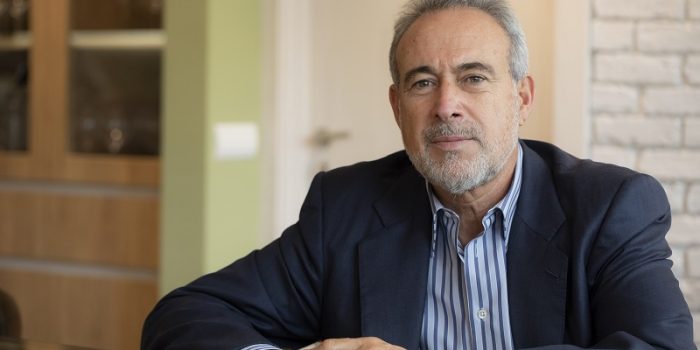 It's hard to believe, it's already been two years! Luis Riu, CEO of RIU Hotels & Resorts, inaugurated his personal news space on the RIU blog a whole 24 months ago. To celebrate, we take a look back at some of his most successful and memorable posts. 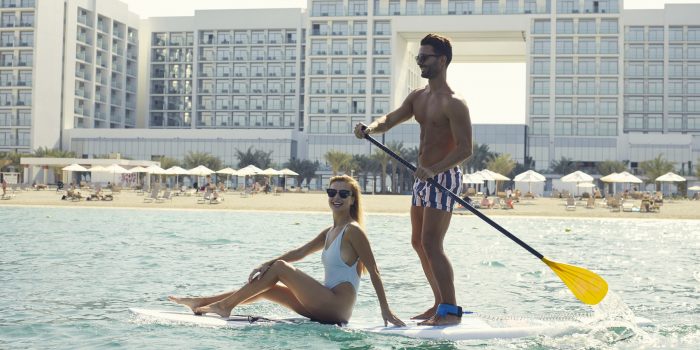 In 1991, RIU and ScubaCaribe began their adventure together with the opening of the first water activities and diving centre at the Riu Taino hotel in the Dominican Republic. Since then, we have been working side by side, expanding our collaboration in destinations like Aruba, Costa Rica, Cape Verde, the Dominican Republic, Dubai, Jamaica, Mauritius, the Maldives, Mexico, Panama, and Tanzania, where we are able to offer RIU guests unique experiences that enrich our activity portfolio.

No more pages to load