The truth is that Spanish cooking is so good it is difficult to pick out one star dish, but there is one that is very typical, very Spanish and very much ours: potato omelette. Juan Bermúdez Atienza, our chef from the hotel Riu Arecas tells us how to prepare this delicious dish.

It’s a dish you can never go wrong with – everyone loves it! Sure you must have eaten it a zillion times, but we’ve got an inkling that you may not know its real origin…

Legend has it that this treat came from Navarre in Spain. General Tomás de Zumalacárregui is said to have whipped the first one up during the First Carlist War, in the quest for some cheap but nutritious nosh to feed his troops. According to another story, it was not actually him who invented it, but a nameless housekeeper who let the General try a mouthful. She was so poor she only had eggs, potatoes and onion to scramble together, a concoction that went down so well with the General and was a hit with his troops. 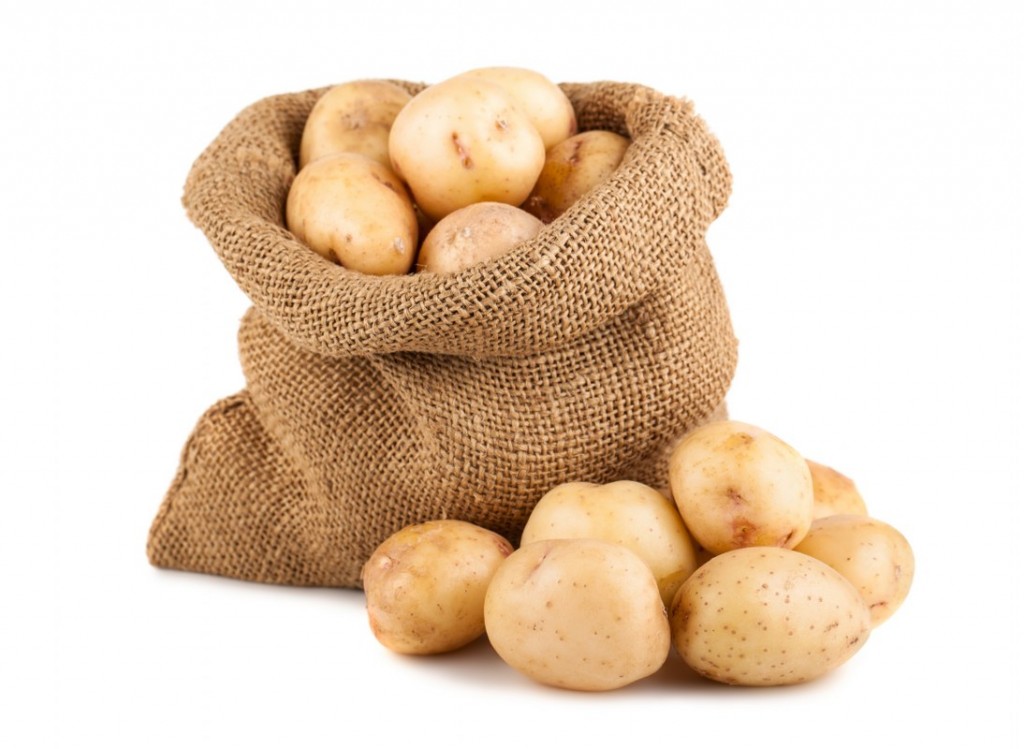 Now that we have told you how and when one of Spain’s most renowned recipes came about, we’re going to tell you the traditional recipe. You are going to need:

Let’s get started! Firstly peel the potatoes, wash them and cut them into small pieces (small cubes or wedges). Chop the onion. Add a good glug or two of oil to the frying pan and set it on a medium-high heat. When the oil is hot, add the potatoes, followed by the onion. Stir the ingredients to spread the heat. 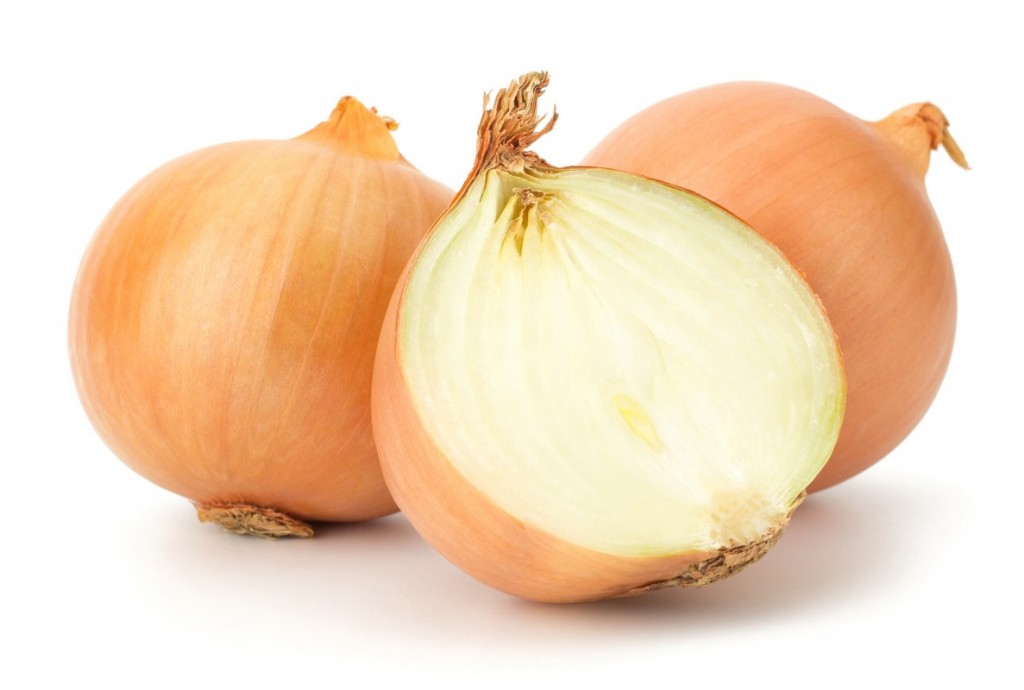 Add 2 generous pinches of salt and stir the ingredients again. Cover and fry on a low heat for 20 minutes. Keep stirring so that they all cook evenly.

Meanwhile, crack the eggs into a large bowl, add a pinch of salt and beat vigorously. The potatoes will now be ready so drain off the oil and add them to the bowl with the beaten eggs. Stir well so that the potatoes get a good coating of the egg mix. In the same frying pan, but with just a drizzle of oil this time, pour in the mixture from the bowl.

Cook on a low heat for 2 minutes, while loosening round the edge with a spatula. You will know when the tortilla is set because the bottom will start to become firm. Cover the frying pan with a bigger plate and then turn the tortilla over and slip it back into the pan. Set it back on a low heat for a further 2 minutes until it is done. Serve on a plate – it’s now ready for you to get stuck in! 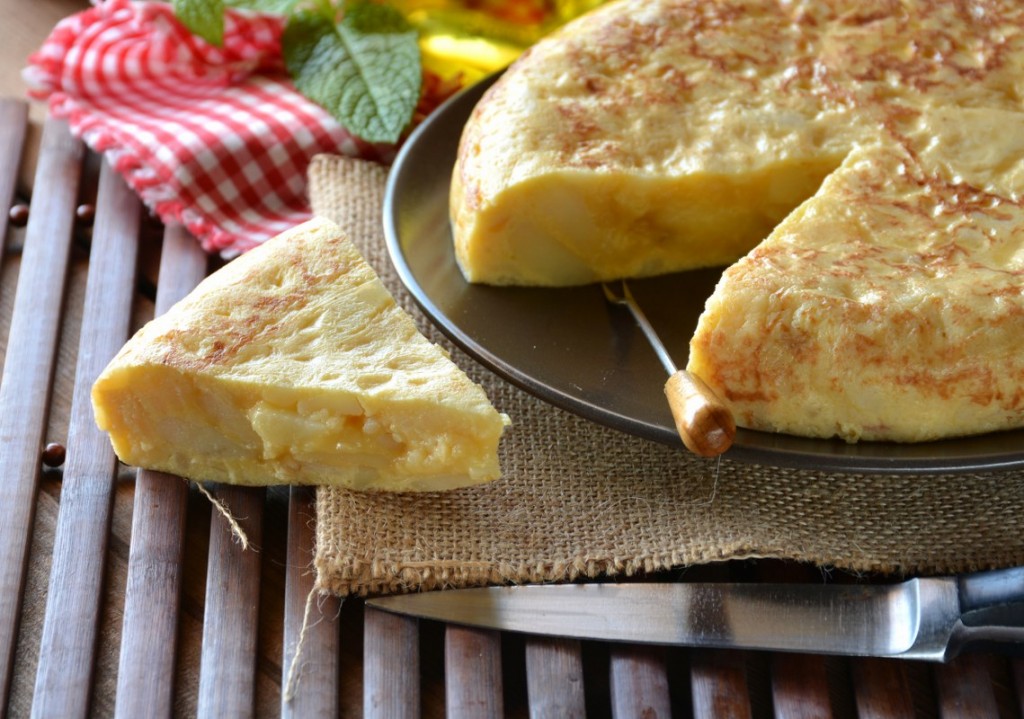 As with all basic recipes, there are as many ways to prepare a tortilla as there are chefs to prepare it: with peas, with vegetables, “a la española”, with mayonnaise, with chorizo… We have given you the traditional recipe, the very same that was eaten by the Carlist troops in the war. A simple and cheap dish that we love, so all it leaves us to say is: Thank you General Zumalacárregui!

Live an authentic adventure in Jamaica